Curator William L. Bird explains why he has a lock of hair, a slice of very old birthday cake, and a chunk of Plymouth Rock in his collection, the topic of Souvenir Nation, his new book and exhibition opening August 9, 2013, in the Smithsonian Castle. Follow the #SouvenirNation hashtag on August 6, 2013 at noon for tweets from a pre-opening tour of the exhibition.

Can you take that?

When it comes to collecting the history of the United States, the line between preservation and vandalism was never more apparent than in the 19th century. Visitors to Plymouth Rock expected to chip pieces from it. At Washington's Mount Vernon, visitors pried away small bits of the mansion and wandered the grounds for more. In the absence of a historic preservation movement, or for that matter a museum, why not? Pocketing the past recommended itself as a way to save history, a piece at a time. 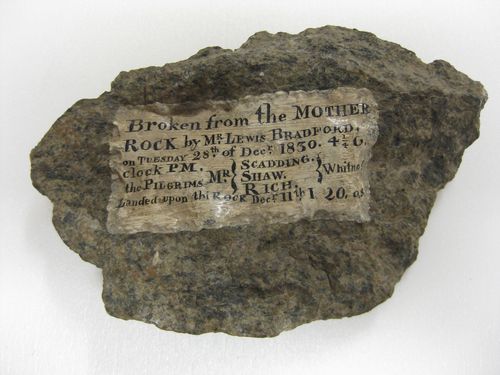 Many of those pieces ended up in the newly-organized Section of Historical Relics at the Smithsonian's United States National Museum. In the following decades after the section's creation in the 1880s many more came the museum's way, including fragments of Plymouth Rock and Mount Vernon. Shortly after the turn of the twentieth century, the collection included a sugar-cube size piece of the Bastille; a stone from the dungeon of Joan of Arc; a table napkin from Emperor Napoleon; and a framed collection of hair locks from the Presidents of the United States, from Washington to Franklin Pierce, inclusive. 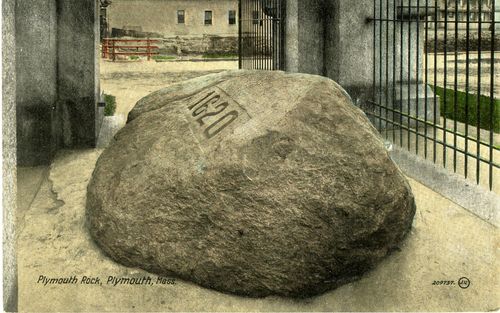 In the early 1800s, a hammer was kept near Plymouth Rock for the pilgrim who had forgotten to bring one. By the end of the 19th century, what was left of the rock was fenced off within a memorial.

As the museum grew, the Section of Historical Relics was subdivided into new divisions and departments for civil, military, and naval history; for numismatics, philately, costumes, furnishings and portraits. With each subdivision the collection was culled. Multiple reorganizations over many years left a legacy collection of unclaimed and relics in today’s Division of Political History at the National Museum of American History. 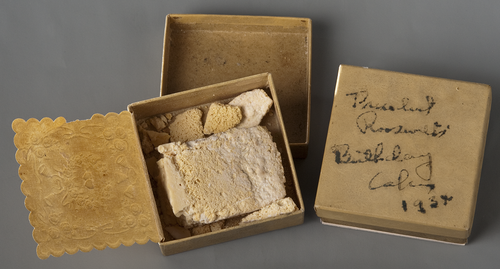 Often described as association objects, they are in fact relics that were closely held by their eventual donors. They are typically small—personal items—the kind of thing that easily fit into a pocket or purse. And they are characteristically nondescript—the kind of thing that would have been overlooked if not for the descriptive note that its owner carefully fixed to or kept with the object.

From the dark corners of the collection come ideas that Americans had about their place in the world. But more importantly, the reliquary of the unclaimed and the not taken represents the way in which Americans thought that they could save the past—a lock of hair, a chip of a building, a piece of a railroad tie. 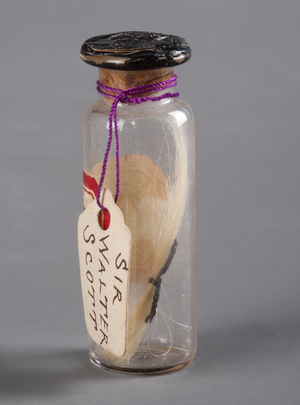 Before there was a national museum, we had a nation of savers—a souvenir nation. If the past could be touched, it could be chipped away, excavated, carted off, and whittled into pocket-sized bits giving form to memorable persons, places and events that lingered in the act of possession.

William L. Bird is a curator in the Division of Political History. Learn more about America's souvenir mania from Smithsonian magazine. 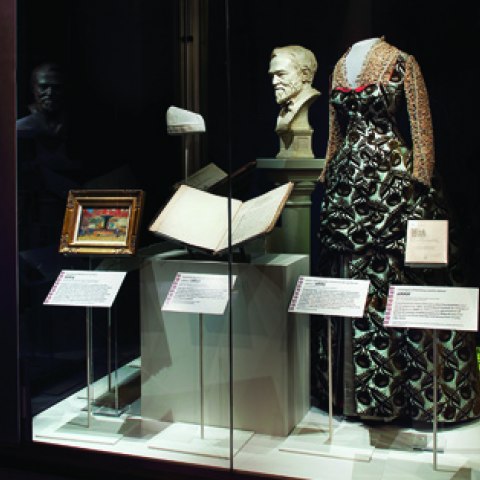 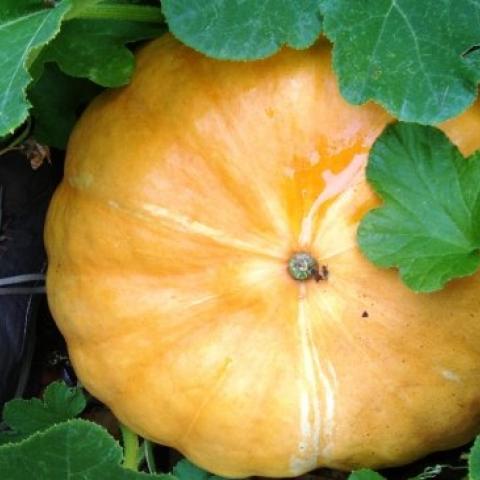