She was much more than a would-be Olympic swimmer. Esther Williams was a genuine movie star with a thousand-watt presence. 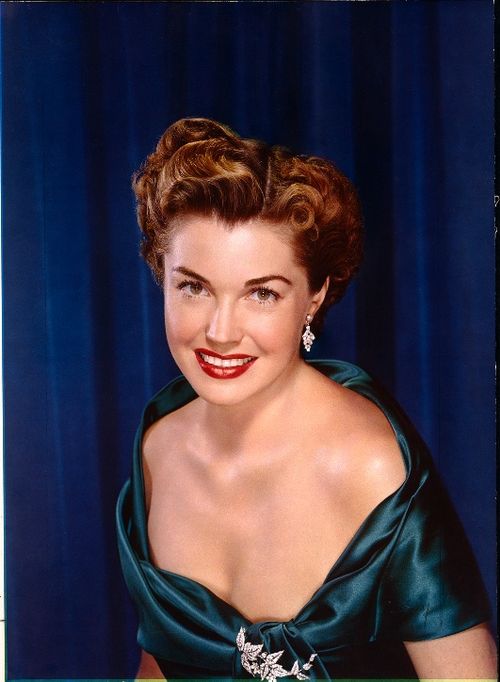 This photograph of Esther Williams was made for the cover of "Modern Screen" magazine of March 1951 by Nickolas Muray. The color carbro process used to create the photograph is a layered pigment print process, of which Muray was a master. The colors are incredibly rich and vibrant. Light bounces through the paler parts of the photograph and it often subjects seem to emit a glow. Williams had just finished the film "Texas Carnival" when this photograph was made shortly after going back to work after having a baby and launching her line of swimwear.

For the decade that followed World War II, she was the Technicolor screen's million dollar mermaid in many a MGM musical, singing and dancing as well as being the center of a number of absurdly elaborate and wonderful water ballets that revealed her to be sort of an All-American Venus who ascended from the watery depths in a sequined bathing suit. 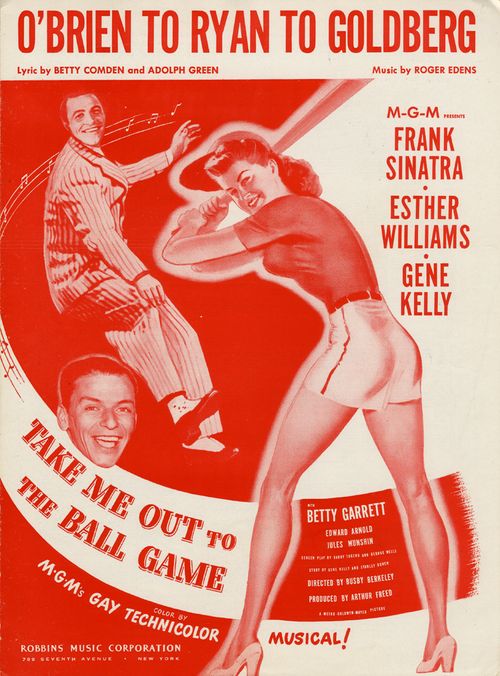 Speaking of her skills as a singer, she even introduced the Oscar-winning song of 1949, "Baby, It's Cold Outside," in the film Neptune's Daughter. And for her talents as a dancer, she more than held her own with the brilliant Gene Kelly in the delightful movie Take Me Out to the Ball Game. 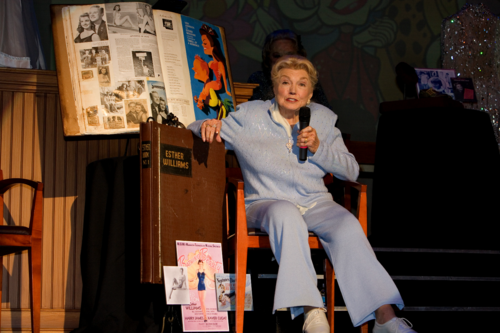 Williams at a 2008 museum event

In 2008, the National Museum of American History hosted an event in Los Angeles, California, that featured Esther Williams, along with several of the screen's leading ladies. Pledging to the national collections the scrapbooks that her father made for her, Miss Williams regaled the audience with unsentimental, clear-eyed memories of her film career. At the event, Williams humorously recalled the skimpiness of the swim trunks worn by her interchangeable leading men. 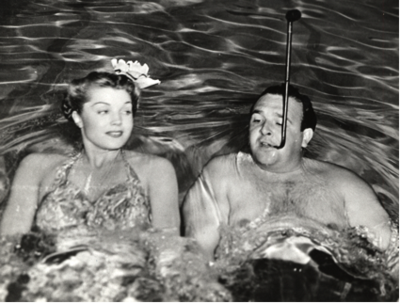 Dwight Blocker Bowers is a curator in the Division of Culture and the Arts. More on Williams from the Around the Mall blog. 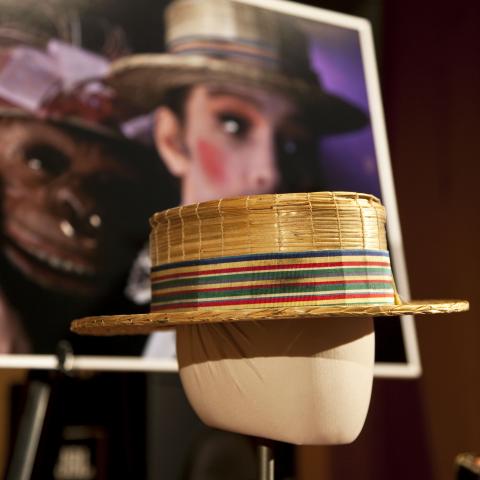 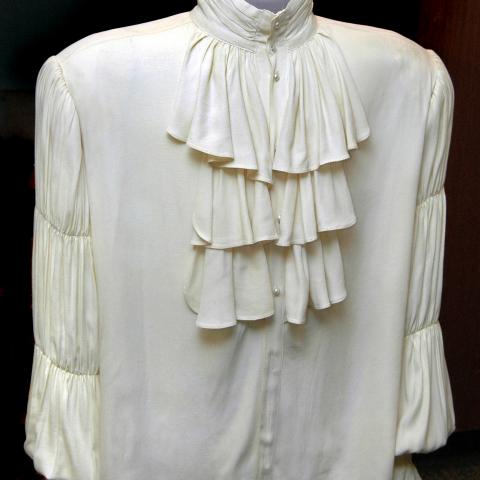 What is it about the puffy shirt?!
While we're renovating the west side of the museum, a few of visitors' favorite objects have been moved off display, including Jerry...