Dazzle camouflage: The art of war

Last week, Intern Joseph Brichacek explained how one World War I artist found inspiration from colorful camouflage. Today, he examines how art influenced camouflage design and function of the era.

Camouflage during World War I was incredibly diverse, and also varied by nation. It ranged from the cohesively patterned and colorful German lozenge design to the black-and-white, seemingly randomized patterns of "dazzle" camouflage employed by the American and British navies. 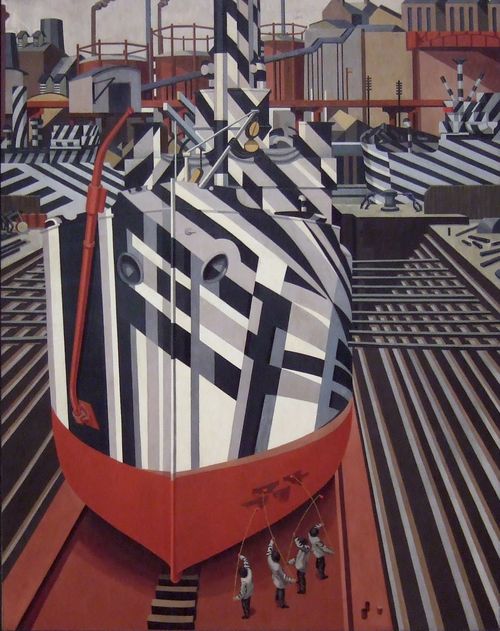 Dazzle camouflage was pioneered by artists on behalf of the military, including the British painter Norman Wilkinson (1878-1971) who developed the method's name and Edward Wadsworth (1889-1949) who worked as a camoufleur (a person skilled in camouflage design) for Britain during the war. His artistic work was subsequently inspired by the designs. Those are not the only artists who felt the connection between art and camouflage efforts: Pablo Picasso bragged that dazzle camouflage was inspired by the cubist movement.

Dazzle camouflage was designed to complicate an enemy's ability to target a ship in the water rather than attempting to blend a vessel into its surroundings. Using curved, diagonal, and parallel lines, the dazzle technique made it harder for German U-boats to estimate distance, speed, and direction for Allied vessels.

When the HMS Argus, a British aircraft carrier, was converted from an ocean liner while under construction, the hull was painted with dazzle camouflage. 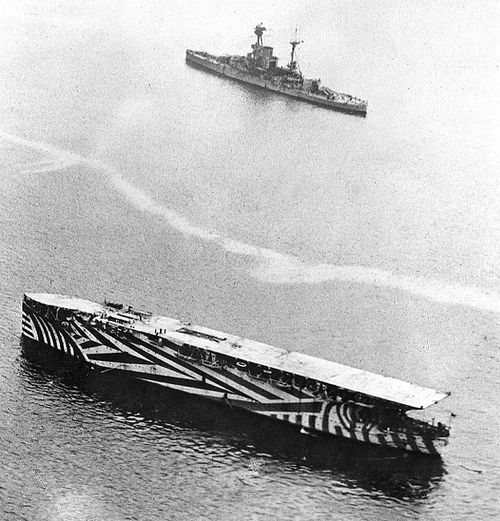 The blurring of the line between art and functional military designs continued into World War II, when artists like Ellsworth Kelly (b. 1923) participated and reacted to methods of camouflage and strategic deception. Ever since, evolving patterns and concepts of camouflage have been manifested in art, fashion, and architecture in America and around the world.

Today at the museum, it's understandable for visitors and staff alike to be aesthetically drawn to our older uniforms and equipment, beautifully crafted and dating back to the charming buff and blue garments of the Continental Army. Contemporary camouflaged uniforms and vehicles may be taken for granted and dismissed as less handsome compared to the appearance of armies past. A better understanding of its dynamic history allows us to see camouflage as more than strictly utilitarian, but as artistic, inspirational, and as having a pervasive presence in our society.

And, now I'm hoping for a dazzle sweater for my next birthday. 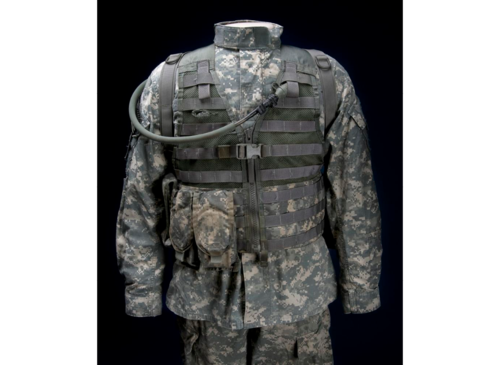 Army Combat Uniform (ACU) worn by SGT Joseph Guenther while serving with the 82nd Airborne in Afghanistan as a forward observer in 2007-2008 and 2009-2010. The camouflage pattern, known as "Universal Camouflage Pattern (UCP)," is a mixture of tan, grey and green.

Joseph Brichacek is a collections management intern in the Division of Armed Forces History at the National Museum of American History. Learn more about interning for the museum here. 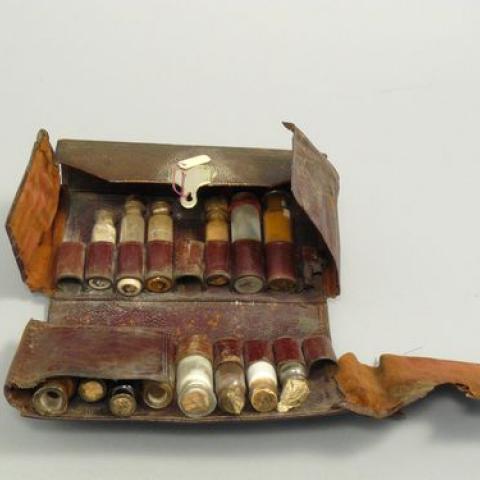 "A sadder if not a wiser man:" Transcribing the diary of a Civil War surgeon
As an intern in the museum's Paper Conservation Lab, Greg Waters got to spend time with the diary of a surgeon in the Union Army. The...