Curious, quick, and short: Get your questions ready for Ask a Curator Day

The global online Q&A session between museum curators and the public known as Ask a Curator Day takes place Wednesday, September 18, 2013. Tweet us and include the #askacurator hashtag to ask these curators a question. New Media staffer Erin Blasco gives you a hint what to ask.

As I walk into the museum before opening, it's not uncommon to spot a curator with a Swiffer. In addition to researching, digitizing, and adding to our collections, writing scripts for exhibitions, and more, curators also care for the objects they study. Bumping into the curator of our firefighting collection carefully protecting our fire engine from dust, I got to see a small part of curatorial work in action while casually peppering him with questions. 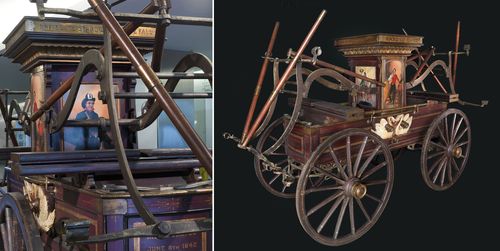 Now it's your turn to learn about what our curators really do behind the scenes and ask them your questions about the museum's collection, their areas of expertise, career paths, favorite projects (not Swiffering), and which artifacts make them laugh.

Our curators and museum educators are ready to answer questions on a variety of topics from the history of the telegraph to why we collected a sequin-bedecked costume from a 1960s musical. Check out the schedule below to make the most of Ask a Curator Day:

Jeffrey Brodie: Deeply involved in the project to preserve and display the Star-Spangled Banner, Jeff can answer questions about the flag raised on September 14, 1814, over Baltimore's Fort McHenry to mark a crucial victory over British forces during the War of 1812. As the Deputy Director of the Smithsonian's Lemelson Center for the Study of Invention and Innovation, Jeff is also interested in exploring invention and innovation in unusual places, including the skate park.

Harold Wallace: An expert in electrical history, "Hal" can answer questions on the Morse telegraph or the near disaster caused by an electrical demonstration that could have endangered the German royal family. Three of his favorite objects are: a 1750 electrostatic generator designed by Ben Franklin, a fluorescent lamp demonstration fixture from around 1938, and the demonstration "Mazda F" sales kit. 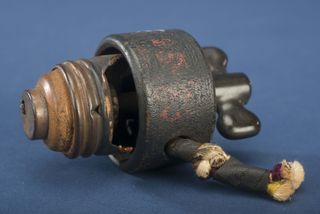 Katherine Ott: A recent convert to Twitter, Katherine (@amhistcurator) regularly shares the museum's lesbian, gay, bisexual, queer, and transgender collections online. Two artifacts of interest to her are this Intersex Society of North America educational object and 1964 newsletters from the New York City chapter of the Daughters of Bilitis. 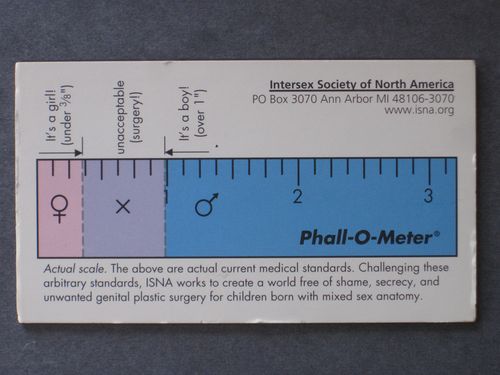 Susan Evans: As Program Director of the museum's American Food History Project, Susan led the team responsible for the Food in the Garden programs in the museum's Victory Garden. In addition to answering questions about the Food History Project, Susan is also excited to discuss other educational programs, including National Youth Summits (like the National Youth Summit on Abolition) and Museum Theater programming (like the Time Trials series).

Carlene Stephens: Among other things, Carlene Stephens takes care of the museum's collections of clocks and watches, sound recordings, and robots. She was project director and curator of On Time, the museum's exploration of how America has learned to live by the clock. She'll answer questions about the history of the wristwatch, Stanley the robot car, and more. Time and Navigation: The untold story of getting from here to there recently opened at the National Air and Space Museum, featuring some of Carlene's favorite objects.

Joan Boudreau: Curious about the connection between hunting, fashion, and conservation, Joan curated an exhibition on the feather trade. She's also an expert on an interesting side of the Civil War—field printing. 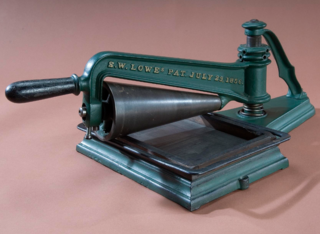 The portable Lowe Press, patented in 1856, an object of interest to Joan Boudreau

Judy Gradwohl: If you like our blog, social media presence, or website, you're already familiar with Judy's work, as New Media is one of the departments she oversees in her role as Director for Education and Public Engagement. In addition to questions about the museum's online and on-site education and outreach efforts, she can also answer questions about what's coming when the museum re-opens our West Wing and how we meet the educational needs of teachers and students.

Ryan Lintelman: Civil War buffs are in luck— from 1-2 PM EDT, Ryan, a knowledgeable member of the Armed Forces History Division, will work with his colleagues to answer questions related to our Civil War collections. Two of his favorite objects are a Civil War soldier's mess and a coatee Ulysses S. Grant wore as a student. 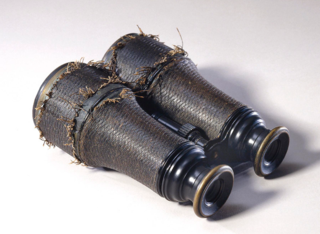 2-3 PM EDT
Ryan Lintelman: Returning for a second hour of Q&A, Ryan will field your military history questions beyond the Civil War. A favorite Revolutionary War artifact in our collection is George Washington's uniform. Another is the coat worn by Colonel Peter Gansevoort. A World War I favorite is Stubby, the four-legged mascot of the 102nd Infantry, 26th Yankee Division, who even learned to do a doggy salute. He also loves to discuss World War I military art and World War II posters, such as this one depicting a familiar face.

Suzanne Thomassen-Kraus: As senior textile conservator, Suzanne worked on the Star-Spangled Banner preservation project, though she loves all the flags in the museum's collection. She has also advised on the preservation of silm materials, such as this woman suffrage banner.

John Hasse: Jazz history enthusiasts will enjoy improvising questions for John, who loves discussing the history of jazz and our music history collections. Enjoy this short video in which he introduces why jazz is so uniquely American. Among his favorite objects are Duke Ellington's Presidential Medal of Freedom and Dizzy Gillespie's B-Flat trumpet.

The Presidential Medal of Freedom was awarded to Duke Ellington on his 70th birthday by President Richard M. Nixon, at a star-studded ceremony at The White House

Karen Lee: In our numismatics department, Karen will answer questions about the 1907 American Double Eagle, coins used in Colonial America, and other fascinating currency in the collection. Her latest book is The Private Sketchbook of George T. Morgan, America's Silver Dollar Artist, focusing on the designer of the legendary silver dollar.

Shannon Perich: Her collection includes photos of faces from the Civil War, exaggeration postcards that may make you laugh, and fascinating old cameras. One of our most-read blog posts relates to her collection and the color photos of the 1906 San Francisco, California, earthquake. Shannon is currently working on a project team interpreting American culture from colonial times through today, which prompted her to wonder about why the puffy shirt in our collection gets so much attention. 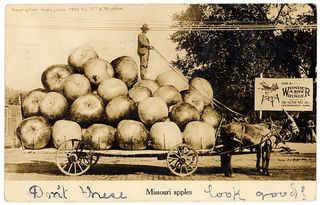 4-5 PM EDT
Katherine Ott: Back for another hour, Katherine will spend 4-5 PM EDT answering questions about medical and disability history topics. The museum recently launched the accessible, online exhibition EverBody: An Artifact History of Disability in America and she uses the hashtag #disabilityhistory to share objects and stories. She wrote about a few of her favorite dental history objects in this blog post. Tweet the museum or tweet her directly at "@amhistcurator."

Dwight Blocker Bowers: Curator Dwight Blocker Bowers recently collected an Elphaba dress from the musical Wicked, bringing it into the museum's pop culture collections, where it joins the Ruby Slippers and other objects. Two of his favorite collection objects are Kermit and a costume from Hello, Dolly. Dwight has recently blogged about his memories of actress Esther Williams and comedian Phyllis Diller. 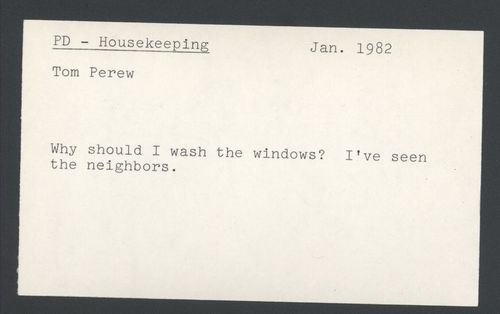 A joke from Phyllis Diller's gag file (yes, we have her large filing cabinet of jokes) with theme, source, and date noted. It is in the collection studied by Dwight Blocker Bowers.

Tips for making the most of Ask a Curator Day:

Erin Blasco is an education specialist in the New Media Department. She coordinates the museum's social media accounts and will be helping curators reply to Ask a Curator Day tweets. Other Smithsonian accounts answering a few questions on September 18th: @airandspace, @smithsonianNMAI, and @freersackler.

Posted in Teaching & Learning, You Asked, We Answer