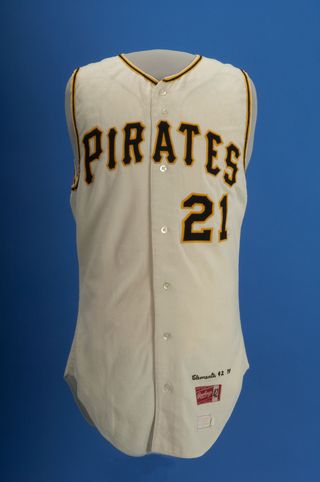 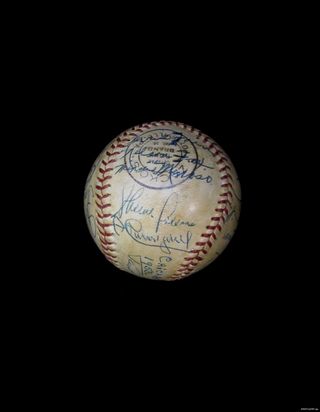 Afro-Cuban baseball player Minnie Miñoso achieved excellence despite racial segregation and was a hero to many Afro-Latino ball players, including Clemente. This baseball is signed by Miñoso and other players of the 1953 Chicago White Sox. 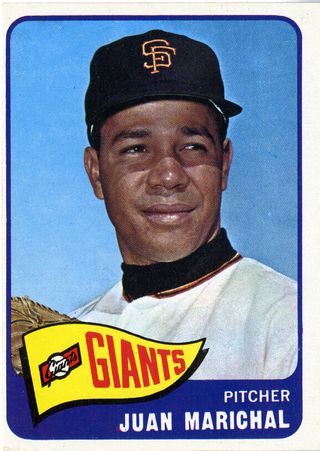 Juan Marichal spent most of his career as a pitcher for the San Francisco Giants. Ronald S. Korda Collection of Sports and Trading Cards, Archives Center, National Museum of American History, Smithsonian Institution.

The back of this card gives Marichal's complete major and minor league pitching record from 1958 to 1964 and shares the factoid that Marichal pitched a 1-0 no-hitter against Houston in 1963. Ronald S. Korda Collection of Sports and Trading Cards, Archives Center, National Museum of American History, Smithsonian Institution. 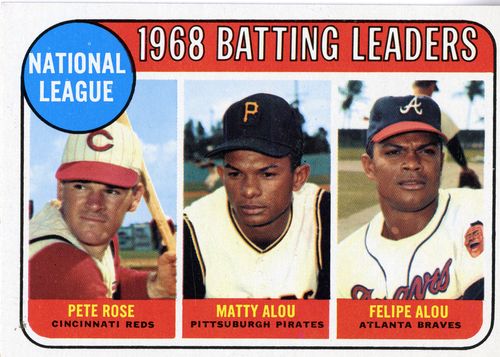 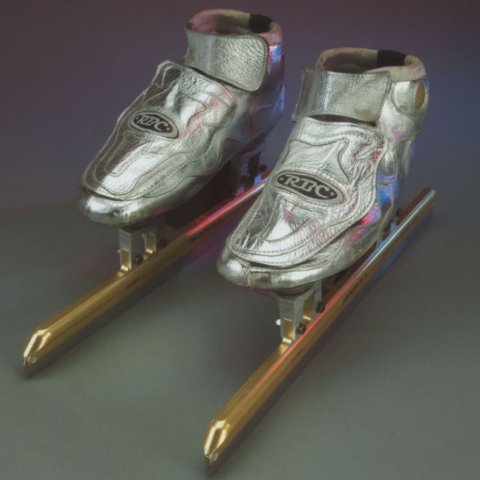