A letter is worth a thousand e-mails: Write one for National Letter Writing Day!

When was the last time you sat down to write a letter to someone? As National Letter Writing Day approaches on December 7, here's some letter-writing inspiration for you from Museum Educator Victoria Altman. 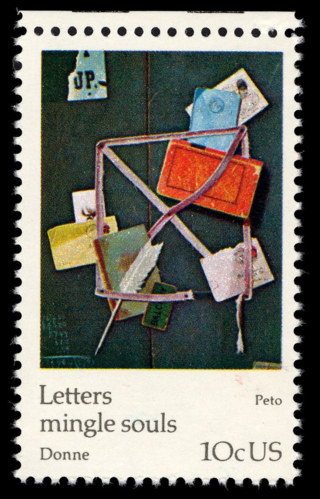 In this age of 140-character messages and SnapChat pictures that disappear in a matter of seconds, the idea of sitting down to write a letter seems bizarrely outdated, not to mention time-consuming. But on December 7, Americans of all ages and backgrounds will sit down to do just that in celebration of National Letter Writing Day. So break out the lined notebook paper, or the stationery you got for your birthday six years ago and never used! Line up the multi-colored pens and check the bottom of your drawer for stamps. Set to work. 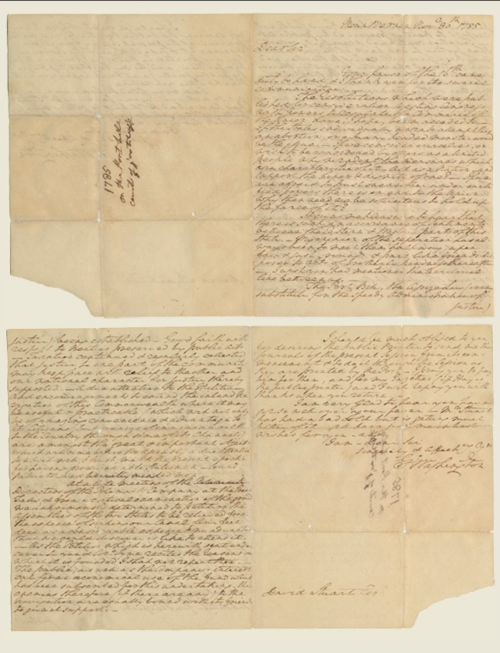 A letter from President George Washington to David Stuart, dated November 30, 1785, is just one of the many wonderful letters we have in our collections here at the museum

Letter writing has become something of a lost art in our time, and for any student of history this is a horrible tragedy. This is because our knowledge of the past, of historical people and events, would suffer hugely if we were denied the incredible bounty of the millions of letters that have been sent, and kept, over the centuries. Letters from Civil War battlefields, from Napoleon, from Catherine the Great and Frederick Douglass. Letters from Abraham Lincoln and Grace Bedell.

Wait a second, I bet you're saying to yourself, something went funny in that last sentence. Who is Grace Bedell? Well, believe it or not, you've probably heard of this little girl who changed something significant in American history. Or at least you've seen the effects of her handiwork.

Grace Bedell was 11 years old in 1860, living in Westfield, New York. In October of that year, Grace decided to write a letter to presidential candidate Abraham Lincoln on a subject she felt quite strongly about. Grace told the candidate that she very much wanted him to win the presidency, and promised that, "if you will let your whiskers grow I will try to get the rest of [my brothers] to vote for you you would look a great deal better for your face is so thin. All the ladies like whiskers and they would tease their husband's [sic] to vote for you…" Lincoln responded to the girl's letter just four days later, and within a few months, whether truly at Grace's behest or not, Lincoln had grown a beard. He was the first U.S. president to wear whiskers in office, and the look became his signature. 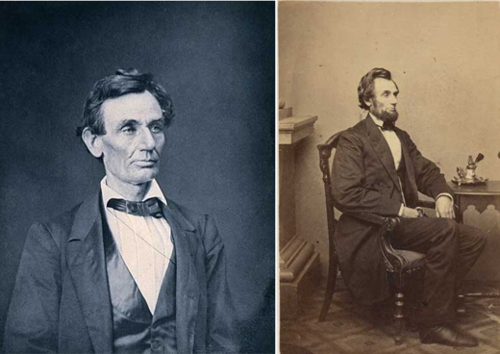 Compare these two images of Abraham Lincoln, the left taken in 1860 and the right in 1861. Notice a difference? President Lincoln grew a beard. Images from the National Portrait Gallery.

Now, what separates Grace's letter from the thousands of e-mails we get on a daily basis—which will most likely be discarded within a few decades—is one simple fact: today, over 150 years later, we can still read Grace's letter to Abraham Lincoln. It resides in the collection of the Detroit Public Library and you can see it and interact with it online. So as December 7 approaches, take a look at Grace's letter and give some thought to just how much a few simple written words can change history. 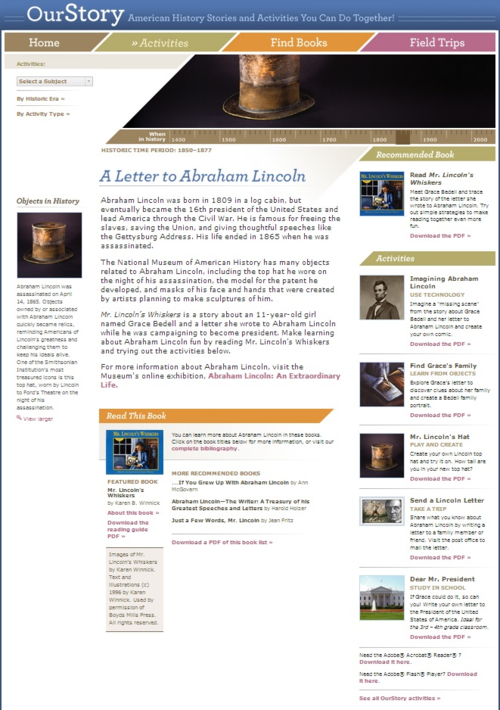 Visit our OurStory page to find activities and guides for parents, teachers, and kids. Read "Mr. Lincoln's Whiskers" and write a letter to the president!

Need some ideas for going further? We have some wonderful resources on Grace's letter and ideas for letter-writing activities on our OurStory page. If you're looking for more on letters, we have some great letters to and from George Washington, John F. Kennedy, and Dwight Eisenhower (to the president from an Elvis Presley fan club!). The Smithsonian's National Postal Museum also has great classroom resources and curriculum to support letter writing lessons.

Sit down with your kids, your friends, your students, and write a letter to whomever you can think of. Just think about how long that one letter might last.

Victoria "Tory" Altman is an Education Specialist in the Office of Education Outreach.