Reflecting on Nelson Mandela's bravery with a Civil Rights leader

Christopher Wilson, Director of Experience and Program Design, shares the rare opportunity he had to reflect on the legacy of Nelson Mandela with a seminal figure from the Civil Rights Movement in the United States. 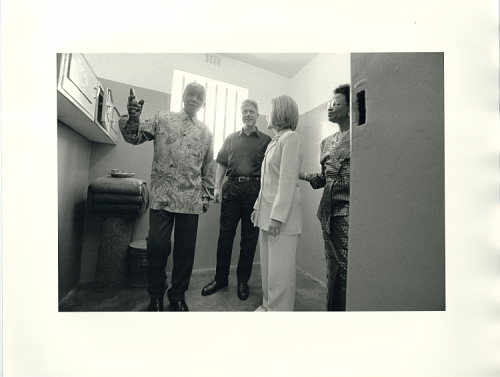 When I heard the news on the radio, I was spellbound. It was immediately obvious that the announcement of Nelson Mandela's passing was one of those "where were you when" moments. For me, the moment of hearing this news report will remain memorable not so much because of where I was, but because of the person with whom I shared the experience of learning about the death of one of the most inspiring figures of human history. As I reached to turn up the radio while driving through the streets of Washington, D.C., I was able to begin to grapple with the legacy of Mandela with another legendary figure of human rights, Joe McNeil. 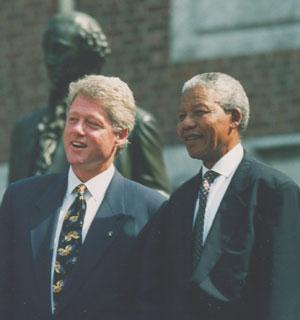 Major General Joseph McNeil (U.S. Air Force, Retired) in 1960 was a freshman at North Carolina A & T University. On February 1, 1960, he and three friends entered the F. W. Woolworth department store in Greensboro, North Carolina. At the same time as Mandela was organizing a campaign to publicly burn the passes that the apartheid-supporting government in South Africa used to restrict the movement of blacks in the nation, McNeil and his companions were nonviolently attacking the entrenched system of white supremacy in this nation.

The Greensboro Four, as they would come to be known, bought some school supplies and then sat down at the "whites only" lunch counter and ordered food. When they were refused service, they continued to sit. When they were asked to leave, they didn't comply. They kept sitting there, peacefully and quietly. 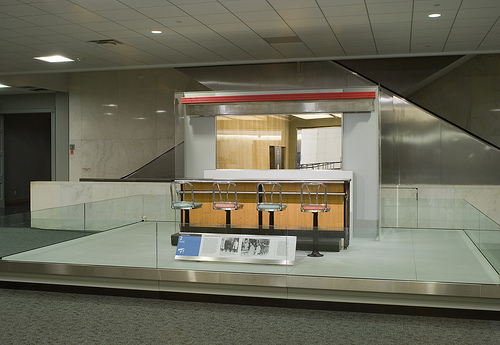 It wasn't the first sit-in in American history, nor was it the first time young people had taken a stand. What it did, though, was create a whirlwind of involvement and protest that inspired thousands of others to take the future of this nation, and one could argue the future of human rights, into their own hands. As Joe said, there were countless instances of people of all backgrounds taking a stand for justice and freedom well before they did. "We stood on the shoulders of those who came before us," he told me. "Why our protest got the press it did, I don't know. But I'm glad it did."

Joe was in Washington, D.C., assisting us with our upcoming National Youth Summit on the 1964 Mississippi Freedom Summer project, when we examine and discuss with thousands of high school students across the nation another example of young people working to create a more humane future. As we listened to the radio, we heard story after story about a leader not only brave enough to put his life on the line to make a change, but who demonstrated almost inconceivable charity in embracing his oppressors and setting an example for the world. 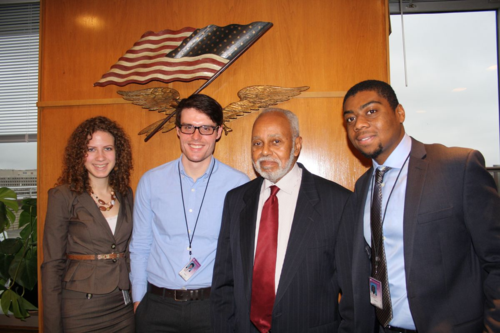 I thought back to 1986 when, as a college sophomore at the University of Michigan, I spent nights sleeping next to our shanty built on the campus to protest apartheid, protecting it from damage from Ohio State fans bent on covering Ann Arbor with scarlet and gray paint. As I lay in a sleeping bag on the grass on cold November nights, apartheid was so clearly wrong to me that I grew deeply angry and resentful at, not only the government of F. W. De Klerk, but my own government and President Reagan for supporting the South African regime. Even half a world away, I couldn't imagine forgiving and cooperating with the apartheid regime any more than I could have imagined doing what Joe did in 1960. 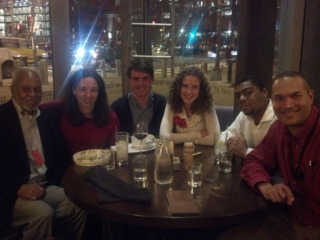 The museum's Freedom School scholars at dinner with Joe McNeil

After we went out to dinner with our young scholars taking part in the Freedom School at the Smithsonian, Joe reflected on the legacy of Nelson Mandela. He felt two passages from classic literature best summed up what Mandela meant to him. Mandela, he said, was the personification of Caesar's statement in Shakespeare’s Julius Caesar: "Cowards die many times before their deaths; The valiant never taste of death but once." Similarly, he felt, American poet William Cullen Bryant's 1814 elegy, Thanatopsis, expressed well the bravery of Mandela:

So live, that when thy summons comes to join
The innumerable caravan, that moves
To the pale realms of shade, where each shall take
His chamber in the silent halls of death,
Thou go not, like the quarry-slave at night,
Scourged to his dungeon, but sustain’d and sooth’d
By an unfaltering trust, approach thy grave,
Like one who wraps the drapery of his couch
About him, and lies down to pleasant dreams.

I would argue that the true bravery of both Nelson Mandela and Joe McNeil was not just their willingness to put their bodies on the line to force a change, but the restraint, compassion, and humanity they showed as they set an example of forgiveness in the quest for peace and equality across our world.

McNeil spoke at the program "Birthplace of a Whirlwind" on January 17, 1995. You can also view this video on YouTube.

Christopher Wilson is the director of Experience and Program Design at the National Museum of American History. He has previously blogged about the 1963 March on Washington, a lesser known side of Henry Ford, and how we often don't remember Frederick Douglass as we should. 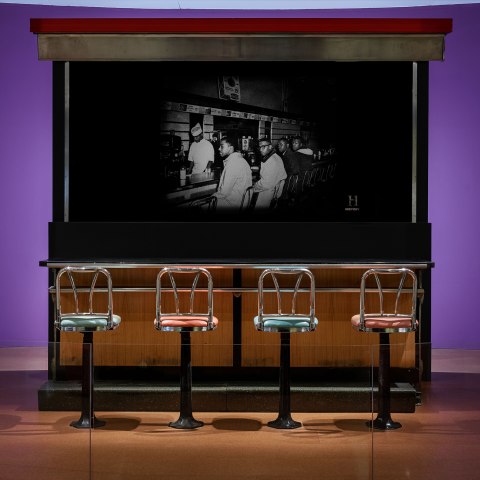 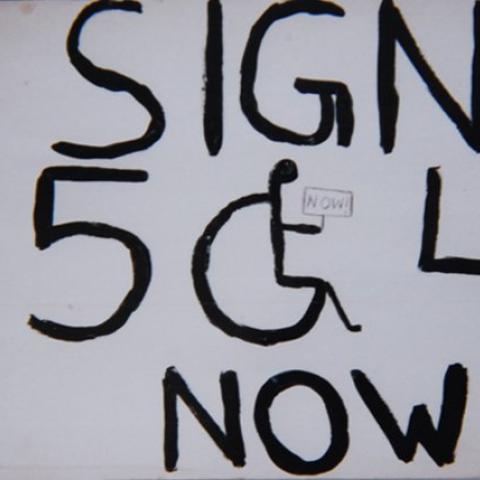