50 years ago today: Opening a "Palace of Progress"

The Museum of History and Technology (our previous name) was dedicated on today’s date 50 years ago, opening to the public on the following day, January 23, 1964. Curator Art Molella reflects on the fascination with the future and sense of modernism that shaped the museum's outlook and even our building.

"New Smithsonian Unit to be a Palace of Progress," gushed The Evening Star about the exciting exhibitions in store for visitors to the "Big Marble Shrine" being built on the National Mall.

The Museum of History and Technology (MHT), the original name of the National Museum of American History (NMAH), opened to great fanfare on January 22, 1964. President Lyndon Johnson presided over the ceremony, saying, "every doubter who hesitates before the onrush of tomorrow will ... spend some time in this great museum." 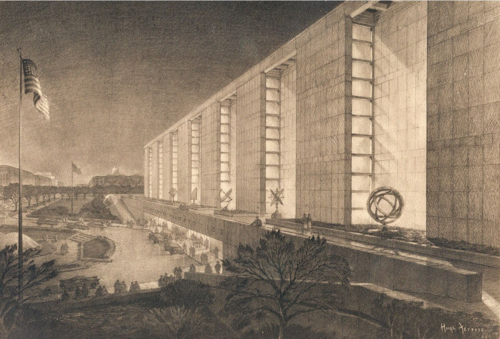 Reproduction of rendering of MHT by Hugh Ferris, Avery Library, Columbia University. Ferris was an architect and the foremost delineator of buildings in his day. In Ferris’s rendering, abstract sculptures of scientific instruments surround the building.

Such statements captured the spirit that gave birth to the museum, one that "combines the history and technology of a Nation." "In a country such as ours," stated MHT's founding director Frank Taylor, "…these are inseparable because of the tremendous influence science has had on our way of life and development." 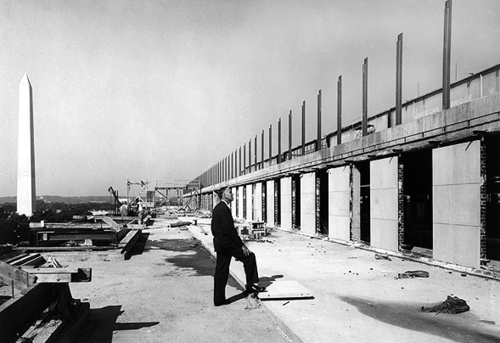 "The onrush of tomorrow…"— an interesting statement to make about what was after all a history museum. But the future was very much in the air, not to mention in outer space. It was the decade of the Space Race, culminating in the US moon-landing foretold by the recently assassinated President, John F. Kennedy.

1964 also happened to be the year when the New York World's Fair opened in Flushing Meadow. The fair and MHT shared a common theme of technological progress, with the fair looking to the future and MHT to history as its prologue. Fairgoers toured the technological Futurama in the General Motors pavilion, seeing lunar rovers explore the moon and atomic submarines and "Aquacopters" survey the ocean depths.

Modern display techniques developed for world's fairs challenged MHT's new staff of designers to create equally exciting historical displays inside the new museum. Many of the fair's pavilion buildings manifested the same mid-century modern style as MHT. The first modern building on the Mall, MHT emerged from the enthusiasm of the 20th-Century Modern Movement and a deep faith in technological progress. What better way to express this than through an emblematic building—the concrete embodiment of the animating beliefs behind the new museum. 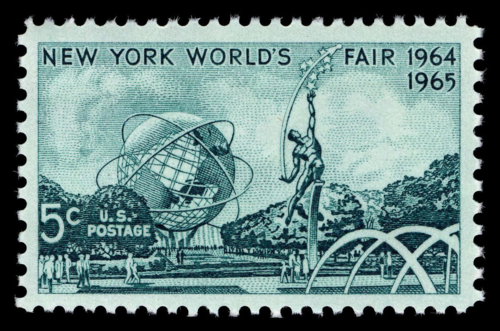 The story of MHT's design involves some fascinating twists and turns. Putting any sort of modern building on the traditional National Mall was never an easy sell to the conservative Fine Arts Commission in Washington, D.C.

The Smithsonian started on the safe side, choosing a firm that had been involved in the Mall's early century redevelopment: McKim, Mead, and White. Knowing MHT had to harmonize with the neo-classical buildings around its site, the lead architect, James Kellum Smith, compared MHT to the Acropolis — "the sacred precinct of Athens" — and to ancient Rome. When Smith died in 1961, the young Walker Cain took over, agreeing that the Mall "is a classical environment if there ever was one."

Cain said he designed "a building which is classical in definition, and the detailing is modern." The in-and-out pattern of the building's marble walls was meant to suggest abstract Greek columns. Original designs showed modernist renderings of scientific instruments surrounding the building. One such sculpture was put in place: Jose de Rivera's "Infinity" at the Mall entrance, which to Cain evoked an abstract orrery, a mechanical model of the solar system. Modern sculptures like Alexander Calder's "Gwenfritz" embellished the building at other spots. 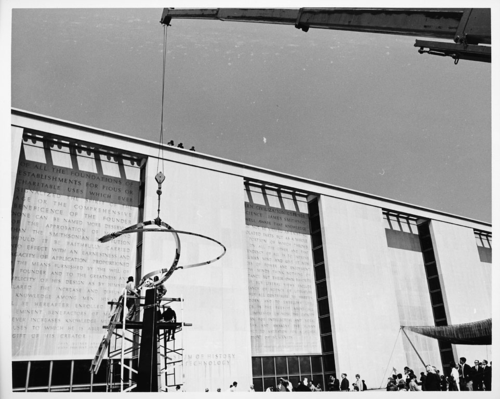 As a result, MHT represented a modern/neo-classic hybrid. Architectural critics like Ada Louise Huxtable of The New York Times were annoyed by the compromised modernism. ("An awkward attempt to marry the classical and the modern, the building is legitimately neither; it is a monstrous and meaningless misalliance," she wrote.) But, in some sense, the building's blend of styles accurately represented its amalgam of traditional Americana and forward-looking technology—the Museum of History and Technology.

As it turned out, the year MHT opened was a problematic one for "progress" of any kind, as I was reminded when I happened to watch an episode of American Experience’s 1964. While it was the year Ford's sporty Mustang debuted, it also witnessed the murder of three Civil Rights workers in Mississippi, a major escalation of the Vietnam War, and Berkeley student protests.

A future post blog will consider how the young Museum registered such social and cultural changes. 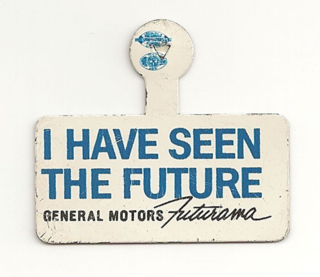 Art Molella is the director of the museum's Lemelson Center for the Study of Invention and Innovation and curator of the exhibition Making a Modern Museum: Celebrating the 50th Anniversary of the National Museum of American History. The exhibition opens in May 2014.

Posted in From the Collections, Musings, Invention & Innovation 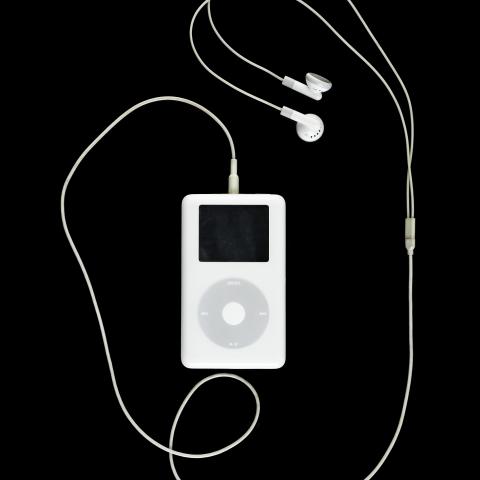 This is Futurama!
In my last blog post, I took you on a brief tour of the Eco-City scene in China, in the northern area around Beijing. I wish, though...