Did this Civil War printing press spread the news of General Lee's farewell?

On today's date 149 years ago, General Robert E. Lee surrendered to General Ulysses S. Grant at Appomattox Court House in Virginia. The following day, he drafted and signed his Farewell Address to the Army of Northern Virginia. Before this order could be distributed, it had to be printed. Curator Joan Boudreau is on a mission to find out if our Ramage press could have completed that important print job. A peek into her research:

The Ramage press, one of the oldest printing presses in our collection (it was "probably in use when Uncle Sam was in swaddling clothes," said one publication), is also one of the most mysterious.

A lot has been said about the press. In 1893, the The Inland Printer, A Technical Journal Devoted to the Art of Printing raved that it had, a "[Civil] War record like a pensioned veteran. 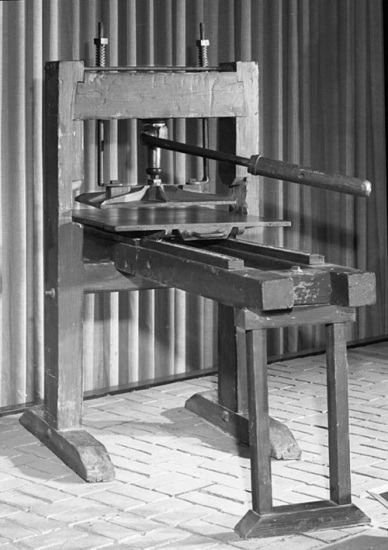 But what did this record entail? The publication offered the following:

Here's what we do know: 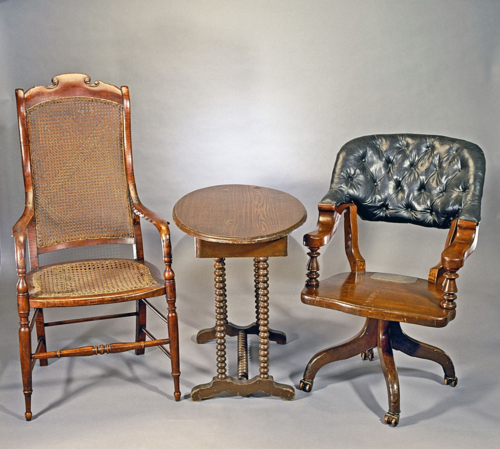 Here's the problem: he doesn't say where the order was printed.

If the Inland Printer report that "It was on this machine that Gen. Robert E. Lee's farewell speech to his army was printed" is correct, it's possible that the draft prepared in the field was delivered to Columbia, Richmond, or Lynchburg, if it was indeed printed using Confederate Treasury presses. The printing companies and equipment associated with the Confederate Treasury are said to have been transported from Richmond to Columbia and even Lynchburg, at the very end of the war.

The Lynchburg possibility seems to make the most sense as the draft could have been delivered within at least a few hours from Appomattox Court House, directly east and west of each other. A wrinkle here, though, is that the elderly printer who had worked the Ramage for 52 years is said to have worked in Columbia. The storyteller could have left out the information about the Treasury and its presses being moved around during the war (with their printers), but the transport of the order to Columbia, a 300 mile journey, does seem odd.

If the Ramage connection is not correct, another possibility is that the orders were printed using even more local printing presses, or even portable presses, especially as orders during the war were generally printed close at hand to the "Headquarters of the Army of Northern Virginia." Portable printing presses, a war-period invention, were known to have been present at Appomattox Court House, and were, that same day, used to print paroles for surrendered Confederate soldiers.

Joan Boudreau is a curator in the Graphic Arts Collection at the National Museum of American History. In a previous post, she considered whether the Ramage press printed Confederate currency or a daily newspaper. She has also blogged about the pony press.