6 surprising objects in the history of the Internet

By Jordan Grant, June 4, 2015
On June 11, 2015, we present America Now, a nationwide celebration of America's innovative spirit. As part of the day's festivities, the museum has partnered with The Internet Society to host a Global Innovation Summit examining  the people and events that led to the creation of the Internet. In a world where almost ninety percent of American adults report that they use the Internet, and nearly two-thirds of Americans own a smartphone, it's easy to forget how much the Internet has affected our daily lives. Before the summit begins, we wanted to highlight six objects from our collections that illustrate the surprising effects that the Internet has had on American life. All of these objects go on display July 1, 2015, when the American Enterprise exhibition opens to the public in the Mars Hall of American business. 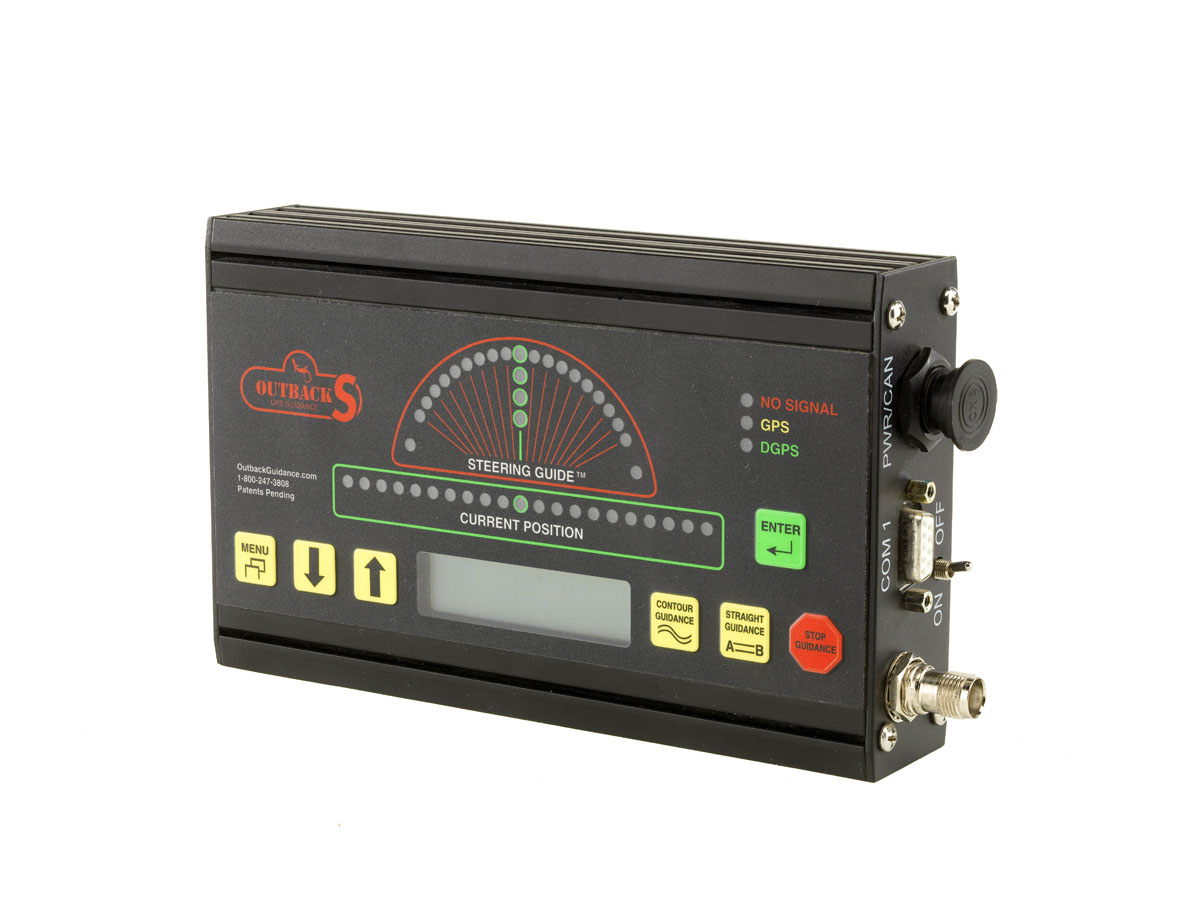 Created and maintained by the U.S government, the Global Positioning System (GPS) does more than give you directions in your car; it helps put food on your table. Beginning in 2004, farmer Roy Bardole used this GPS guidance device on his farming equipment in Rippey, Iowa. Moving the control unit between his tractor, sprayer, and combine allowed Roy to maintain straighter lines in the field than he could by eye—an important part of a no-till operation. The guidance device could also control the amount of seed, fertilizer, and chemicals Roy applied to his fields, reducing overspraying and overseeding. At harvest, the device recorded amounts for specific field locations, creating highly accurate crop-yield maps. Like many other farmers, Bardole used this data to better understand how his fields worked, to get an edge on nature, and to improve his farming practice. 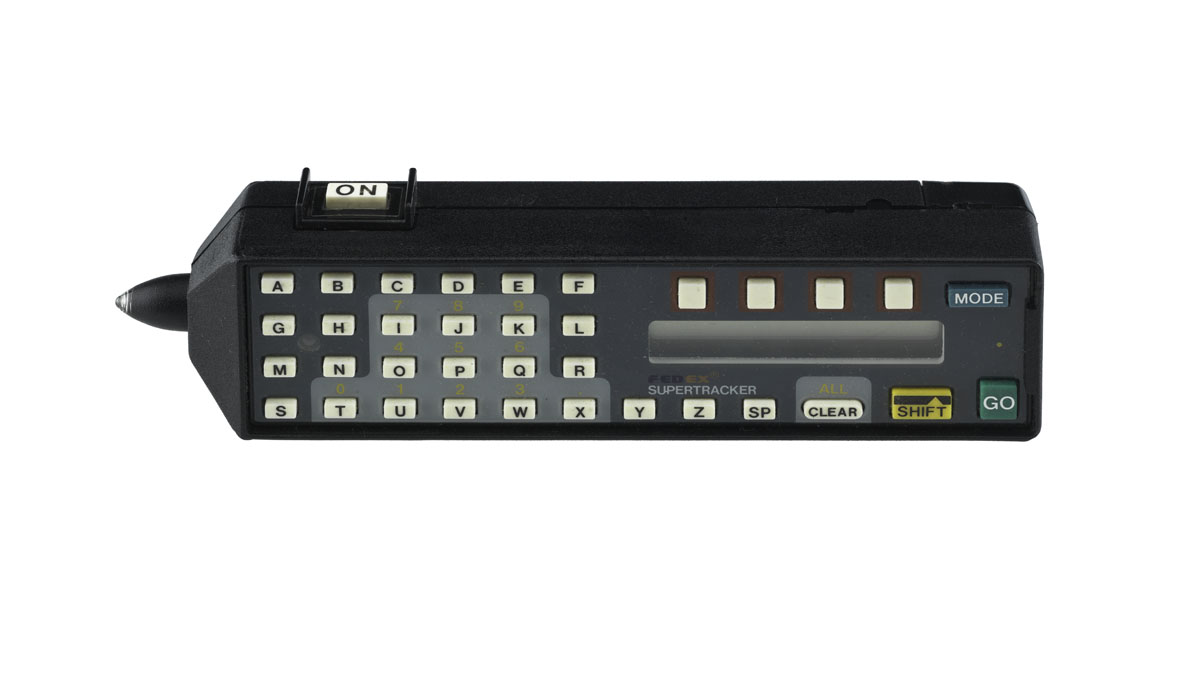 Do you shop online? E-commerce depends upon companies that can quickly and efficiently deliver goods to your door. In 1971, Frederick Smith raised about $91 million in venture capital to develop his idea of an overnight package delivery service, Federal Express. Although the company struggled at first, it eventually became a success, and in 1986 Federal Express introduced the SuperTracker, allowing workers to capture item-level information on packages as they moved from pickup to destination. This SuperTracker handheld document scanner related barcodes on packages to delivery information and transmitted it by radio back to the company's central computers. 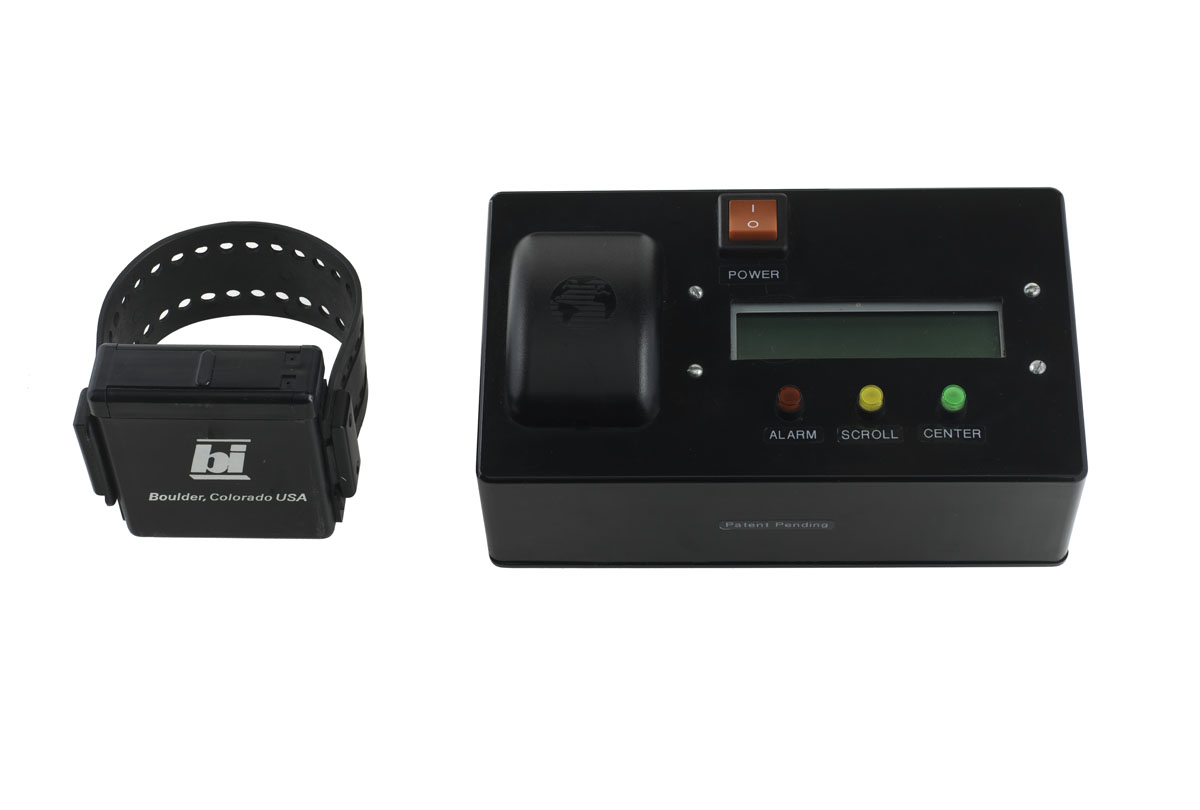 In the 1980s, the high cost of building and maintaining prisons motivated a search for alternatives. One approach adopted by state and local governments for certain offenders entailed home confinement monitored by an electronic device. Authorities monitored the location of prisoners by equipping them with GPS devices and small radio transmitters. This particular ankle bracelet communicated with a control box. If the wearer moved out of range of the box without authorization, a message would have been dispatched to local law enforcement authorities. 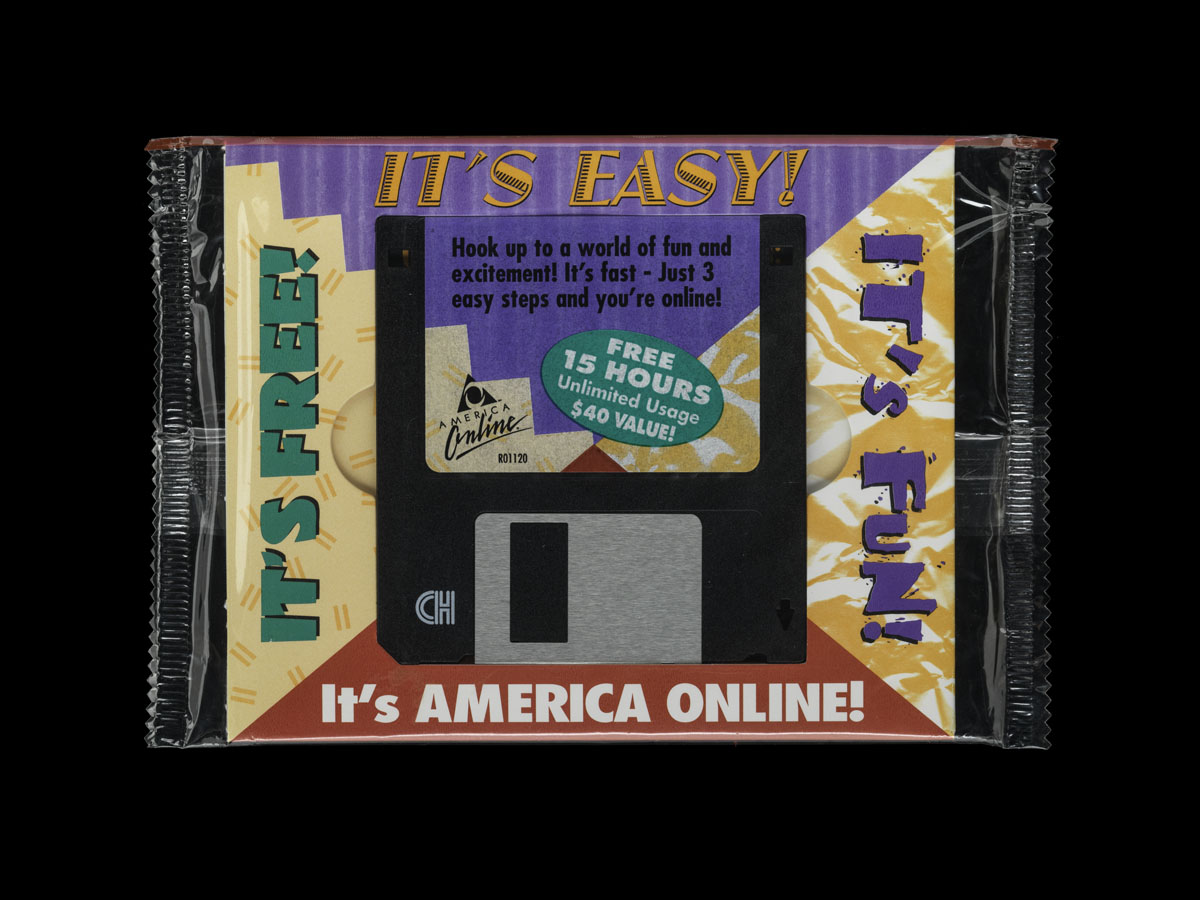 In the age of the smartphone, it's difficult to imagine that companies once struggled to convince customers that the Internet and e-mail were worth a try. In the 1990s, America Online (AOL), an Internet provider, sent out millions of promotional software disks like this one to attract new users. In what became a massive direct-mail campaign, AOL's disks provided few hours of free service—this one from around 1995 provides 15 hours of free access. By 1996, there were about 8 million AOL users and the log-on message of "You've Got Mail" became a popular catchphrase. 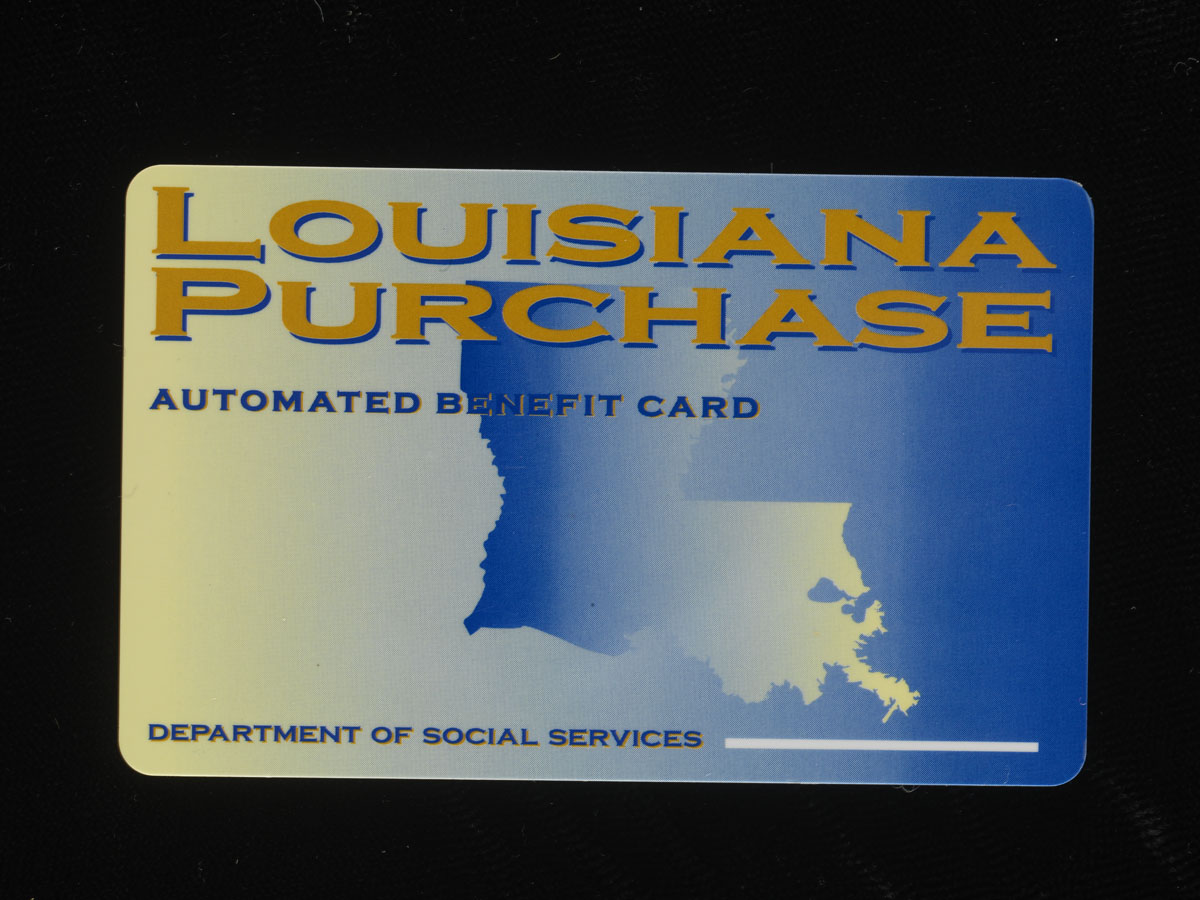 The Internet has changed everyday financial transactions in ways that go beyond Christmas shopping. For example, beginning in the 1990s, states began replacing federal government food stamps (paper coupons distributed in booklets) with electronic benefit cards. These cards were easier and more efficient for users, and they were also designed to reduce fraud and abuse and to regulate what users could buy. This particular Electronic Benefit Transfer (EBT) card, issued by the State of Louisiana, allowed people eligible for the Supplemental Nutrition Assistance Program (SNAP) benefits or Temporary Assistance for Needy Families (TANF) benefits to pay for food electronically. 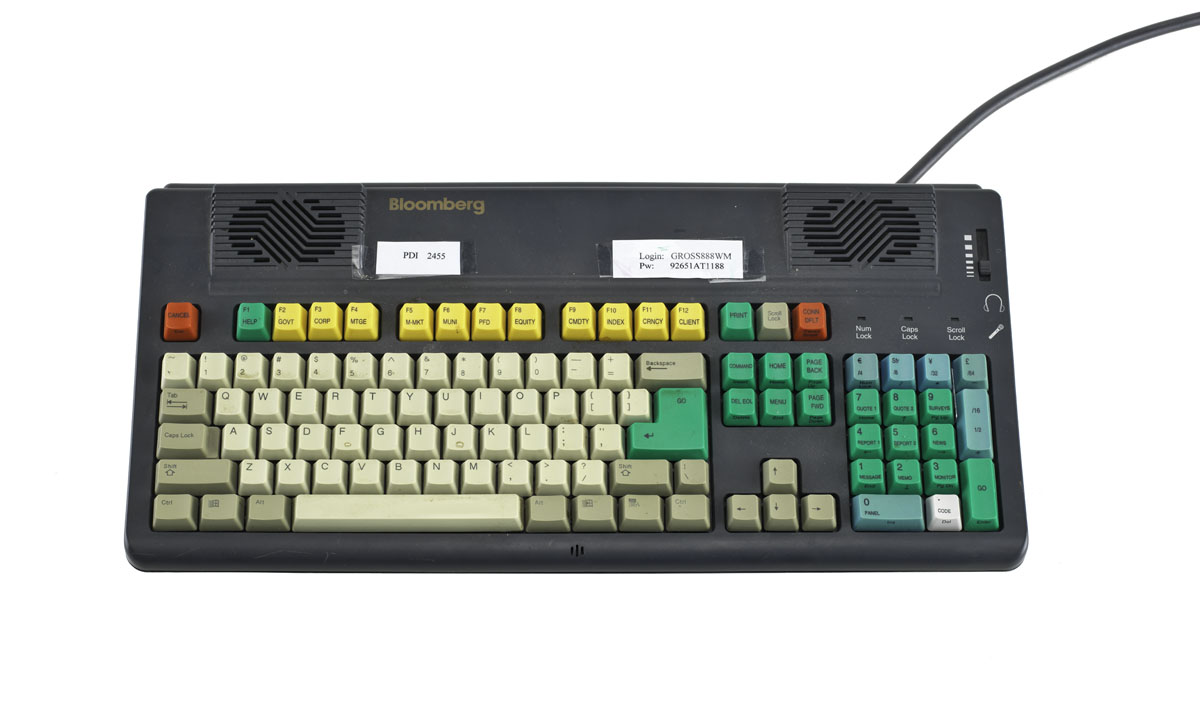 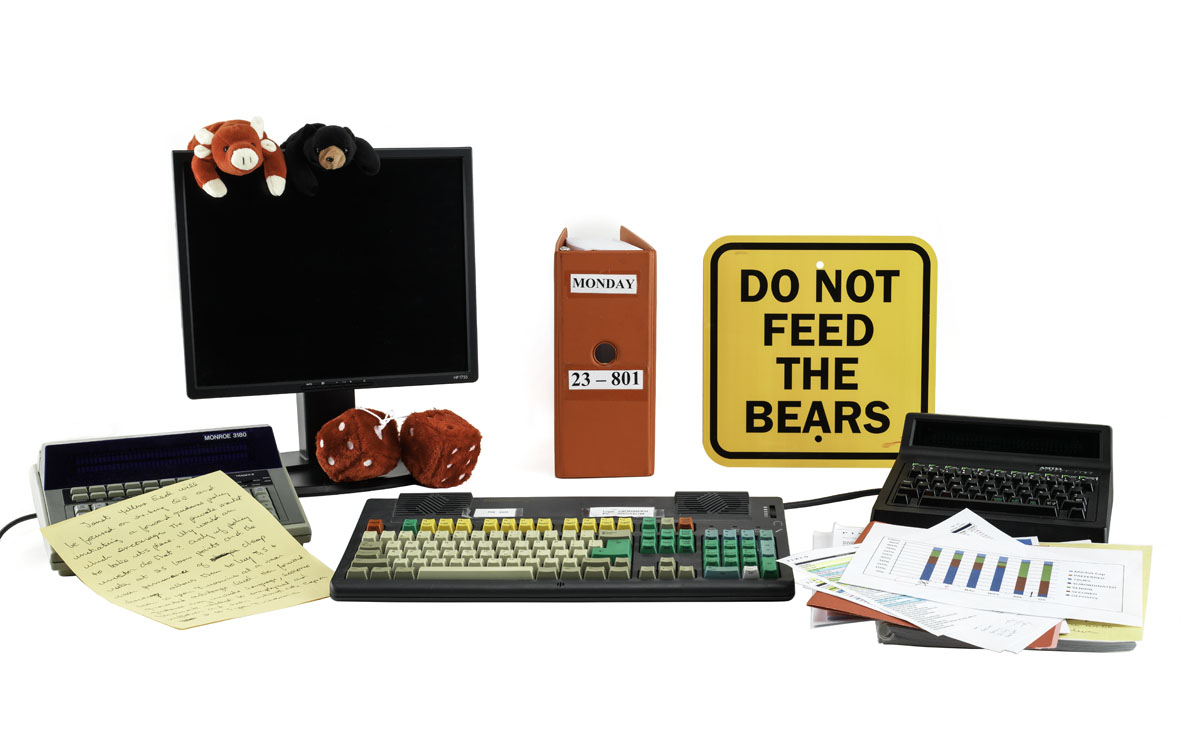 Internet access has opened financial markets to both work-from-home day traders and high-speed machines. Until recently, many traders did their work using specialized hardware like this Bloomberg terminal. After he was laid off by a Wall Street investment bank in 1981, Michael Bloomberg took his severance package and opened a specialized information company for the financial industry. The company, Innovative Market Systems (IMS), developed a computer terminal that provided access to real-time market data, analytics, and news. The computer terminal required a subscription service to Bloomberg data, and it came with dedicated hardware and a customized keyboard. In 1986, IMS was renamed Bloomberg L.P., and by 1988 the terminal could buy and sell stocks and bonds via the electronic trading system.
The Bloomberg keyboard is similar to other QWERTY keyboards in its layout, but it replaces many of the generic function keys with finance-specific hotkeys that can access real-time security options for a variety of sectors. There are also specific keys for calling up quotes, and selling or buying stocks and bonds. The keyboard is color-coded in red, green, and yellow to help traders quickly identify the keys they need. This Bloomberg keyboard was used by Bill Gross, one of the most successful financial managers of the early 2000s, in his work at Pacific Investment Management. The second photograph shows how Gross decorated his desk at work.
Jordan Grant is a New Media Assistant working with the American Enterprise exhibition.
Want more stories of American innovation and inventiveness? Join us to explore the theme of American innovation through blog posts, exhibitions, collections, programs, and more.
Posted in From the Collections, Agricultural History, Invention & Innovation, Business History