On the 105th anniversary of Julia Child's birth (August 15, 1912), the museum's food history team is thinking anew about Julia's life and legacy. In fact, we just launched the design phase for a "refresh" of our exhibition, FOOD: Transforming the American Table, 1950–2000, which features Julia's home kitchen as the opening experience. The FOOD exhibition opened in the museum and online nearly five years ago, and while the refresh won't involve a complete overhaul of the gallery, it will allow us to accomplish some important updates: we will swap out some of the exhibition's more fragile textiles and paper components, in keeping with museum standards for conservation. We'll also extend the time period covered by the exhibition to 2015, allowing us to explore several contemporary food-related innovations and issues. Since we never stop collecting objects and archives reflecting the history of food in America, we are also looking forward to incorporating some recently acquired materials into the refreshed exhibition.

Among the newly collected items we're preparing for exhibition are three hand-painted ceramic pâté weights donated to the museum last year by Shirley Collins, founder of the cookware company Sur La Table. Seattle artist Margi Beyers specially made the weights in 1982 at the request of Collins, who opened the first Sur La Table store in 1972 at Seattle's Pike Place Market. In 1980 Collins moved the store across the street from the market, where it still stands as the flagship location for what is now a chain of more than 100 stores across the United States.

In 1982 Collins was part of a group associated with St. Mark's Cathedral in Seattle that launched a series of cooking classes to raise funds for the cathedral's programs. They invited Julia to teach the first class. While Julia was most widely known for her ongoing work in writing cookbooks and producing television shows, she was also traveling widely to teach and support the work of local organizations. For Julia's class at St. Mark's, Collins donated all the equipment for the stage and consulted with Julia to make sure she had all the tools and cookware she needed. Years later, in an April 2016 interview, Collins recalled that "Julia was so wonderful, so encouraging . . . so generous and gracious" at that first demonstration and in the many book signings, talks, and fundraisers at Collins's store that followed in subsequent years.

Julia Child's mastery of French cooking naturally included classic dishes like pâtés and terrines—mixtures of ground meat (traditionally ground pork, veal, and pork fat) and spices, layered with other meats, game, mushrooms, and the like. The ingredients are layered in a baking dish, covered with foil and a heavy lid, and set in a pan of boiling water, which is then placed in a preheated oven to cook. The weights come into play when the mixture is cooked and removed from the oven. The lid is removed from the baking dish, and weights are placed on top of the foil to ensure there are no pockets of air in the meat. As the terrine cools, the meats are thus pressed into smooth and seamless layers. 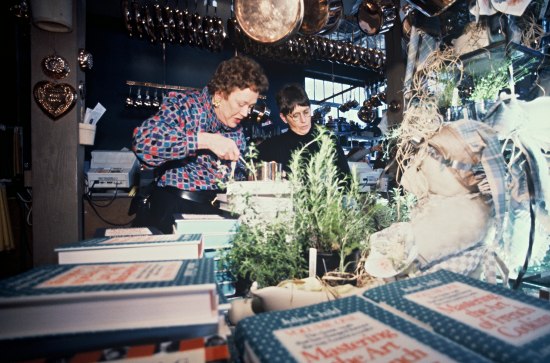 Do American home cooks make pâtés and terrines? Did they in 1982, when Julia demonstrated the technique in Seattle? It's hard to say, but if there were ever a person who could nudge American cooks into trying to master a terrine, it would be Julia Child. In typical fashion, Julia provides her readers of Mastering the Art of French Cooking, vol. 1 (1961) with inspiration and encouragement: "The memory of a good French pâté can haunt you for years. Fortunately they are easy to make, and you can even develop your own special pâté maison." Also true to form, Julia offers suggestions for adapting equipment in the kitchen—in this case, weights for making a perfect French pâté or terrine. She suggests "a piece of wood, a pan, or a casserole which will just fit into the terrine. On or in it, place a 3- to 4-lb. weight or parts of a meat grinder" to ensure a tight formation. In similar fashion, Chef Pierre Franey, in his "Kitchen Equipment" column in The New York Times, November 11, 1981, wrote, "I take the cover off the terrine and replace it with a ¾-inch thick piece of plywood cut to the size of the terrine. On top of that goes a weight of one pound. The weight I have is lead, but it could just as well be a one-pound can of peas." 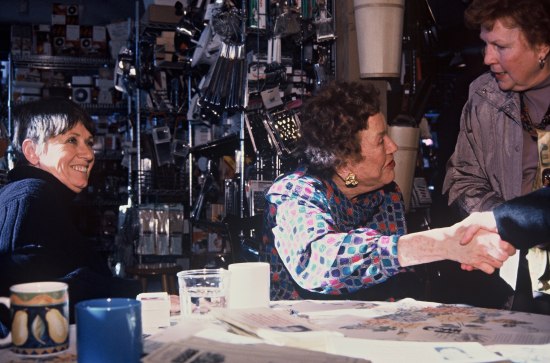 So, here we have three beautifully crafted, hand-painted ceramic weights for doing a job that two experts in French cuisine tell us could be performed by parts of a meat grinder or a can of peas. What's so special about these pâté weights and why we're delighted to have them in the permanent collections, are the deep and genuine associations with Julia Child: the memory of her generosity and pluck in traveling around the country to teach cooking classes, give talks, and sign books. They also remind us of her support of others in the culinary field, including fellow cook and businesswoman Shirley Collins, who was also striving to bring kitchen ware, culinary know-how, and inspiration to home cooks across America.

Writing blog posts like this one is just one way we share Julia Child's history with the public. Check out these opportunities to learn more and get involved. 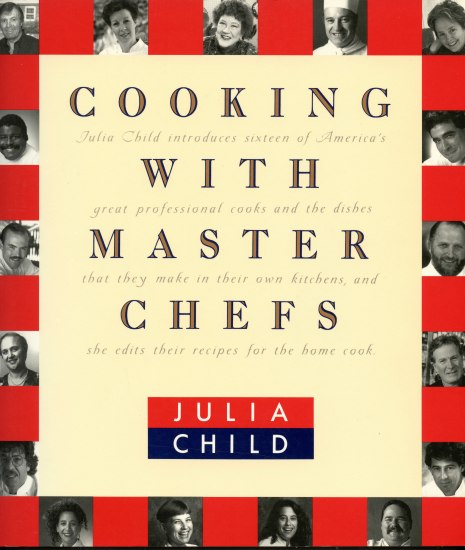 On August 11, we hosted a special Cooking Up History program in the museum's demonstration kitchen. We explored Julia's lifelong quest to master new culinary techniques and traditions by preparing dishes she (as well as her fans and students) learned from chefs Madhur Jaffrey and Zarela Martinez in the 1990s. 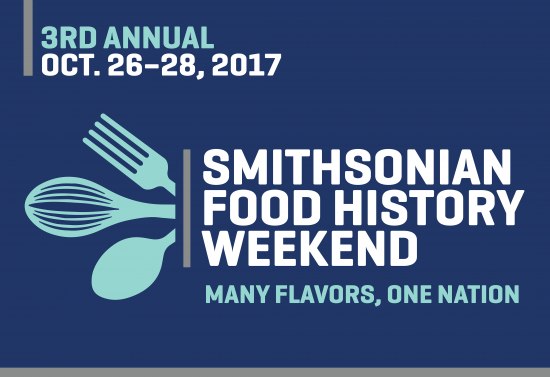 The team is also well into planning the many components—roundtable conversations, cooking demonstrations, a Julia Child-inspired dine out with D.C.-area restaurants, and much more—for this year's Smithsonian Food History Weekend, October 26–28. The weekend kicks off with a gala at the museum, where food writers and chefs will help honor New York restaurateur Danny Meyer, founder and CEO of Union Square Hospitality Group, who will be presented with the 2017 Julia Child Award by The Julia Child Foundation.

Paula Johnson is curator in the Division of Work and Industry.

Cooking Up History is made possible in part by Sur La Table and Wegmans Food Markets, Inc. Special thanks to Wegmans Food Markets, Inc., and The Julia Child Foundation for Gastronomy and the Culinary Arts for their support of the Smithsonian Food History Gala and the exhibition FOOD: Transforming the American Table, 1950–2000. The exhibition will benefit from upgrades and the creation of related programs as a result of the foundation's generosity. 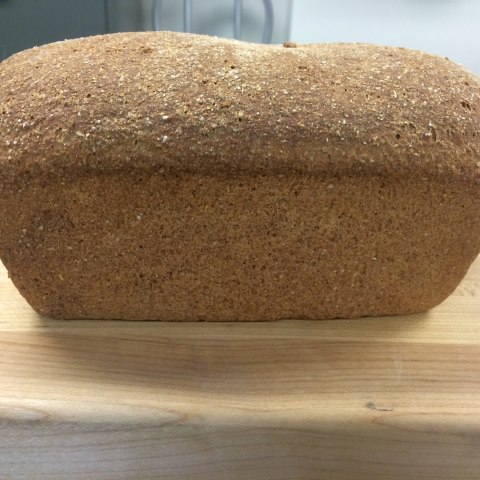 Taking on Fannie Farmer: How a baking-impaired intern negotiated a 100-year-old bread recipe in a modern kitchen
I do not bake. My cookies burn, my pie crust is either too dry or too sticky, and my pies turn out watery. So how did I find myself lead...