Bring your questions and curiosity to #AskACurator Day 2015

The global online Q&A session between museum staff members and the public known as Ask a Curator Day took place on Wednesday, September 16, 2015. How did it work? Folks tweeted us a question and included the #AskACurator hashtag.

See our the best questions and answers in this blog post. We also have a summaries of our advertising history Q&A and our Patrick F. Taylor Foundation Object Project Q&A.

Who's answered #AskACurator Day questions for @amhistorymuseum on September 16? The schedule is below. All times EDT. 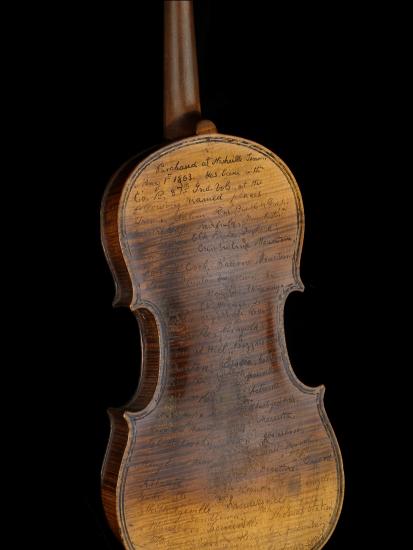 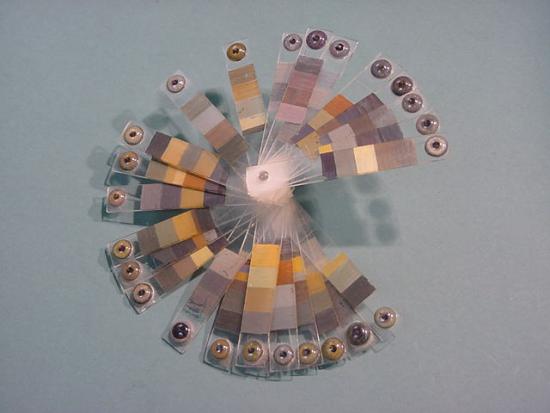 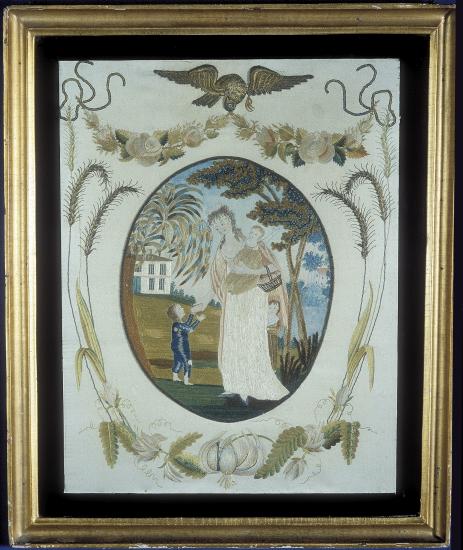 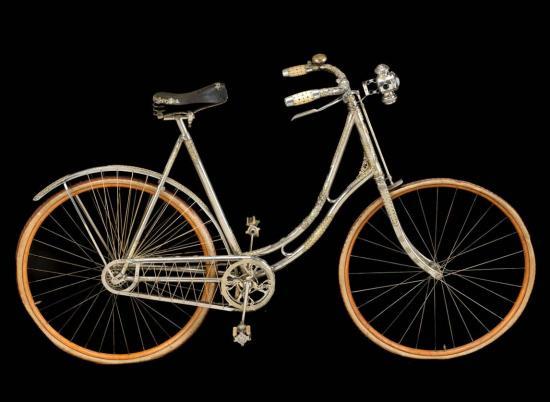 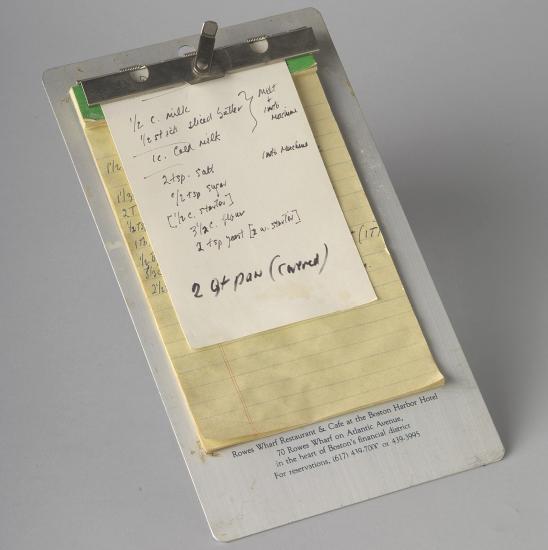 Erin Blasco is an education specialist in the New Media Department. She'll be facilitating Q&A on Wednesday and looks forward to your questions.

Posted in Object Project, You Asked, We Answer 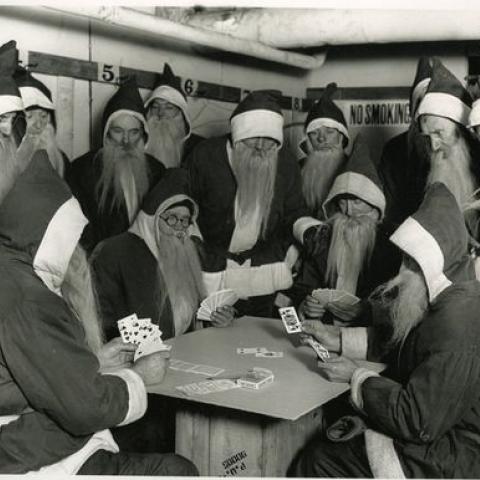 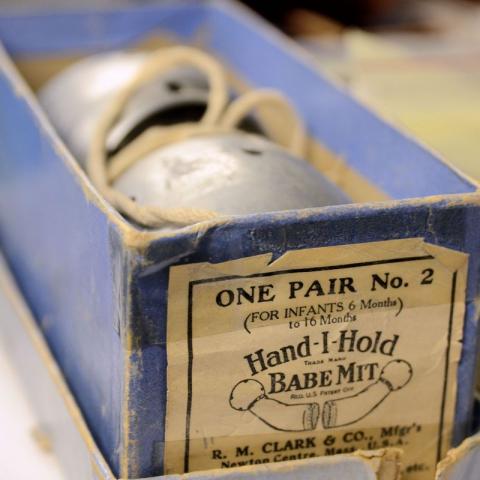