Happy National Bird-Feeding Month! While this perhaps escaped your attention as a major milestone on the calendar of holidays and happenings, Bird-Feeding Month is a terrific opportunity to stop and think about the role of birds and birdwatching in American history. It turns out birdwatching (or more colloquially, birding) is both a significant contributor to (and reflection of) America's relationship with nature. 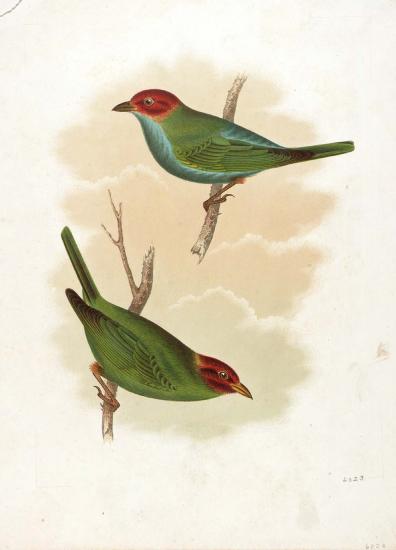 As our virtual exhibition The Feather Trade and the American Conservation Movement reveals, birds have long had friends and advocates working on their behalf. Audubon Societies were organized as early as the late 1800s in order to call attention to declining populations of both native and "exotic" birds who were being hunted for their fashionable feathers. 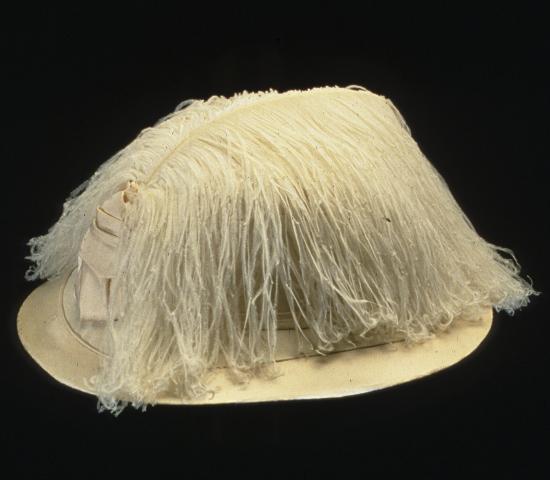 But while Audubon Societies enjoyed successes and modest popularity, the dominant forces in early conservation history were not those who wanted only to watch birds, but those who wanted to hunt them. Sportsmen, hunters, anglers, trappers, and wildlife managers stood on the vanguard of the early conservation organizations. These advocates for hunting regulations, anti-poaching laws, dedicated wildlife sanctuaries, and scientifically-trained stewards advanced these causes because they too saw declining bird population. However, their interests went beyond solely watching and observing birds. They sought methods that would allow game populations (including birds) to rebound in order to support sustainable hunting seasons. 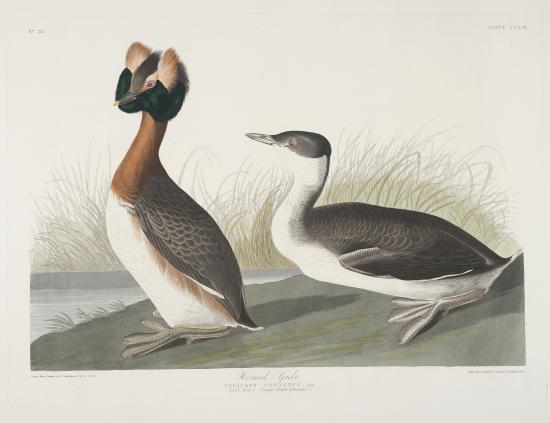 The dichotomy of interests was not lost on the general public. Syndicated columnist Frederick Othman devoted his normally gossipy column of Hollywood tidbits and Washington insider scenes to this very topic in 1948. "I personally can take ducks or I can leave 'em," he wrote, "but I like 'em best stuffed with almonds and sprinkled with tangerine juice, Chinese style." Clearly, Othman wasn't interested in taking sides in this debate! Yet even this disinterested observer noted, "The problem simply is this; shall ducks be shot at or just looked at? Are they scenery or meat? If you don't think that's serious, you're no wildlife enthusiast. There are two schools of thought on the duck question. They make the feathers fly."

The fact that Othman wrote of "feathers flying" in the late 1940s was no coincidence. Up until then, advocates for birdwatching represented a vocal but relatively small slice of the larger conservation movement, with Audubon Societies and Garden Clubs often overlooked or ignored because of their largely-female ranks. But by the late 1940s and into the 1950s, the number of individuals (men and women) interested in simply observing birds began to grow rapidly.

What changed? Good art, as it turns out. Prior to then, bird guidebooks were difficult to use—written more for scientists than enthusiasts, with limited illustrations that were largely unintelligible to novice or amateur users. But then wildlife artists like Joseph Hickey and Roger Tory Peterson began creating bird guides that were illustrated with the beginner in mind. 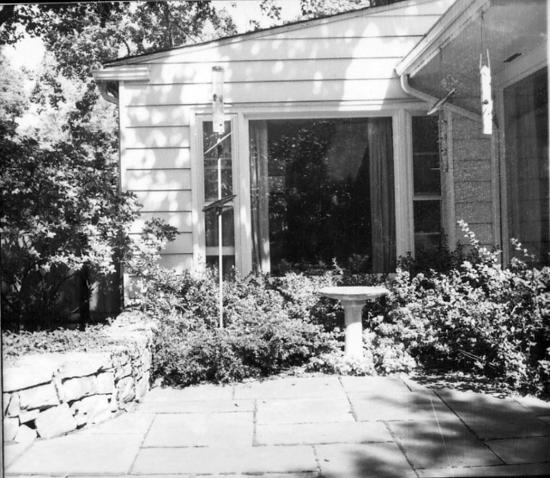 Birds became easier to identify through eye-catching artwork that mirrored the birdwatcher's experience in the field. In fact, calling the recreational activity "birdwatching" didn't come into common use until this very period, replacing "bird students" and "ornithologists" in the popular vernacular. A 1947 essay from the Metropolitan Museum of Art suggested an interest in birds was being recovered because "our bird-guide illustrators have been developing, of their own volition, a way of representing birds which will not only inform but charm a greater public." 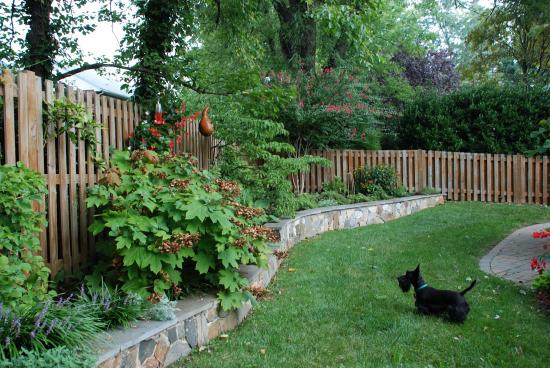 As the hobby of birdwatching grew in the 1950s, it also found a new outlet in the suburban backyard. Women's magazines often encouraged new suburban mothers to plant gardens and establish bird feeders and bird baths in order to attract songbirds. Columnist Millicent Taylor told her readers in 1951, "They all more than earn their 'board and keep' by filling our days with beauty, sweetness, and delight." By emphasizing characteristics like beauty and sweetness, birdwatchers were also changing the narrative about wildlife and nature itself. No longer was the prominent message one of scientific conservation of resources in order to sustain a consumptive activity like hunting. 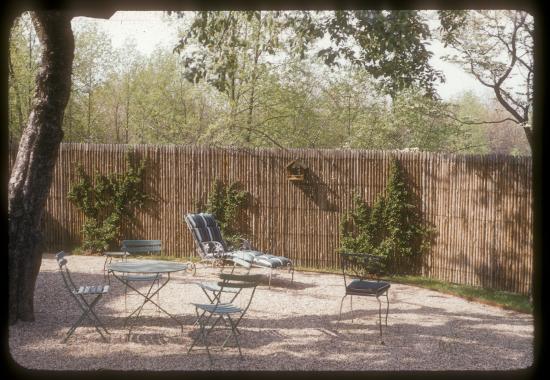 Increasingly birds, wildlife, and landscapes were seen as offering value simply by being observed and enjoyed, solely by looking and listening and even photographing. Birds that sportsman and hunters wouldn't have given a second thought to—robins, catbirds, doves, jays, wrens—were seen as valuable because their bright colors and beautiful songs contributed to household happiness. If that list seems familiar, these were the same birds that Rachel Carson would highlight in her famous opening to Silent Spring. As environmentalism blossomed in the late 1960s and early 1970s, it gave a new voice to these ideals and priorities. Bird guidebooks, feeders, gardens, and birdbaths helped to pave the way for that now widely understood and accepted message. So I'll say it again: Happy National Bird-Feeding Month! 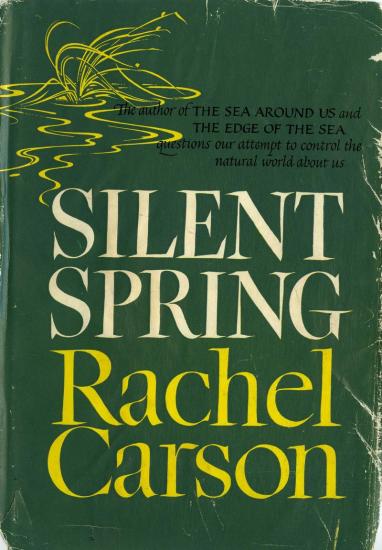 The Manager of Museum Advisory Committees in the museum's Office of External Affairs, Daniel Gifford is a scholar of holidays (see his post on Thanksgiving cartoons) and the history of vacationing in America. Have a question for Daniel about the history of holidays, postcards, or other aspects of American culture? Ask in the comments and he may answer it in a future blog post!

We also recommend you visit The Singing and the Silence: Birds in Contemporary Art at the Smithsonian American Art Museum online or in person as well as the Lost Bird Project by Smithsonian Gardens.

Posted in From the Collections, Smithsonian Gardens 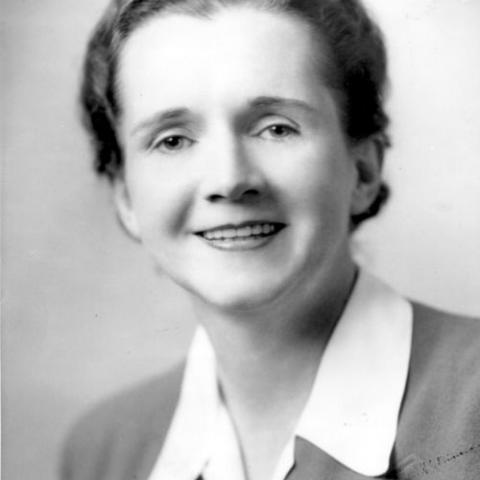 Listening to nature
Growing up in Detroit in the 1950s and 1960s I can recall the many lovely tall elm trees shading the streets and sheltering the numerous...