Birth of the landmine

During my 22 years in the military, before coming to work in the museum's Archives Center, I trained extensively for the possible threat of improvised explosive devices, commonly known as IEDs. In the early part of my career, IEDs were never the most immediate threat to military personnel, but this has changed dramatically over the last decade and a half. Since 2002, IEDs have accounted for nearly two thirds of U.S. battlefield fatalities and the majority of combat related casualties. Despite the increased threat of IEDs, it never occurred to me to study when IEDs were first used in warfare.

Last year, an Archives Center researcher found a Civil War letter by a Union soldier in our Warshaw Collection of Business Americana. In the letter, the soldier detailed his account of what he saw during and after the Battle of Williamsburg, and the Union casualties caused by buried explosives that had been set around abandoned fortifications by retreating Confederate forces. I thought the soldier's story odd, because he described what appears to be an early use of a homemade landmine or IED. In all of my training, I have never heard of the use of IEDs that far back. My interest piqued, I began my investigation into the letter and the history of the IED. 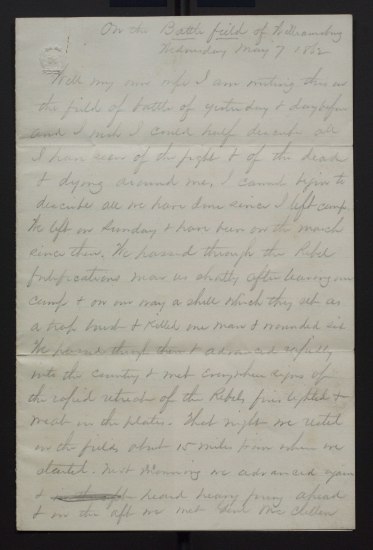 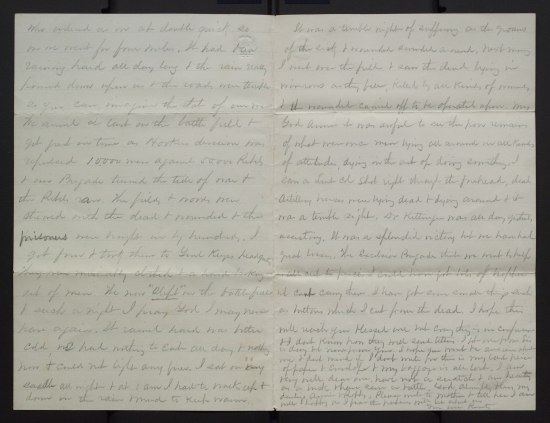 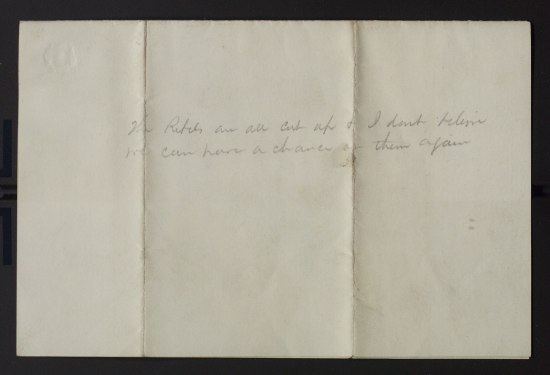 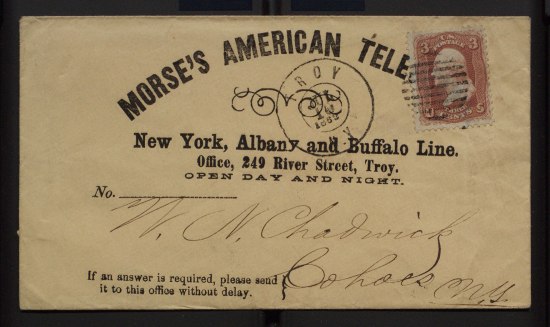 At the Battle of Williamsburg in May 1862, Union armies laid siege to Yorktown, Virginia, and began building forces to take the city and launch the Peninsula Campaign. By May, leaders of the Confederate force realized they could no longer hold the area and prepared for a rapid retreat towards Richmond, but they needed time for a secure western flight. In order to give the needed time for the rebels to retreat, Confederate leadership ordered General Gabriel Rains to remain at Yorktown and impede the Union advance.

Rains, who had previous experience with explosives, realized the solution when his men discovered a cache of mortar rounds. Upon Rains' instructions, the rounds were buried with pressure fuses laid near the surface of the earth. These IEDs were placed in areas where Rains believed Union forces would pass on their march through Yorktown towards Williamsburg. As Union forces advanced through Yorktown, soldiers tripped the buried weapons, resulting in numerous losses. The Union soldier who witnessed the use of one of these IEDs wrote: "We passed through the Rebel fortifications near us shortly after leaving our camp & on our way a shell which they set as a trap hurt & killed one man & wounded six." (You can take a close-up look at the letter and its transcript, thanks to the Smithsonian Transcription Center.)

This soldier witnessed the first use of a mechanical landmine in battle and its triumph as a new and deadly weapon of war. Due to the success of Rains' landmine, he was appointed to head the office of the Army Torpedo Bureau to research and develop improved versions of his IED, for Confederate defense of waterways and fortifications.

While effective in their purpose, Rains' improvised explosive devices were at the time regarded by many as a weapon of shame, atrocity, and cowardice. Today's IEDs have the same reputation as their Civil War ancestor, but Rains' invention evolved into one of the most fearsome weapons used against U.S. forces on the modern battlefield.