The bonds of benevolence and focused charitable organizations

How do you come to truly know someone? How do you know if they are who they claim to be?

These questions were at the heart of a major shift in American culture, and answering them proved to be both difficult and hugely impactful on the course of American history, including the history of giving.

With each successive decade of the early 1800s the United States was changing rapidly and dramatically. The country was spreading westward, populations were exploding, cities were being founded and growing seemingly overnight, industry was expanding (at least in the North). It was a nation in motion—a constant and sustained motion of people across cities, states, and territories. And it was a nation in terms of social motion or mobility as well. The expanding market forces of capitalism created new opportunities and caused new hardships, often simultaneously.

Today we take this kind of volatility for granted. People move around all the time, changing homes, locations, jobs, neighbors, even families, often many times, and we understand that fortunes, status, and class are not immutably fixed or finite for individuals, much less for families over multiple generations. (Although these assumptions of mobility and opportunity are increasingly coming into question in modern debates.) But in the first half of the 1800s, this was a newly emerging reality, one that was jarring and often disorienting for Americans. Many could recall life in small rural villages, where families were all known to each other, as were their largely fixed positions within the community. That sort of collective knowledge and communal "baseline" of information blew apart as more and more Americans moved to larger towns and cities, embarking on new journeys both physical (new homes, new neighborhoods, new congregations) and social (new jobs, new ventures, new opportunities to move up in society). It is no accident that Currier and Ives prints later became widely popular, capitalizing on visions of a mythic rural existence. Instead of that idyll, America was becoming a society of strangers. 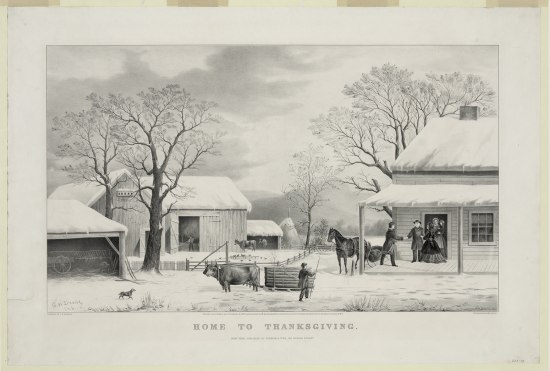 Cut loose from the moorings of communal knowledge, Americans looked for new ways of finding both their place in society and a place within a community of equals and peers. As previously discussed, Americans were organizing groups, societies, and organizations at a prodigious rate. While these organizations' outward-facing goals might range from temperance to abolition to mutual aid for a particular group of tradesmen, their inward-facing goal was largely the same—to give groups of individuals a common cause and connection within a rapidly changing society. This is why fraternal organizations in particular thrived in this era. Societies like the Odd Fellows or Knights of Pythias created spaces for men to socialize, organize, and define themselves in relation to their fellow members. 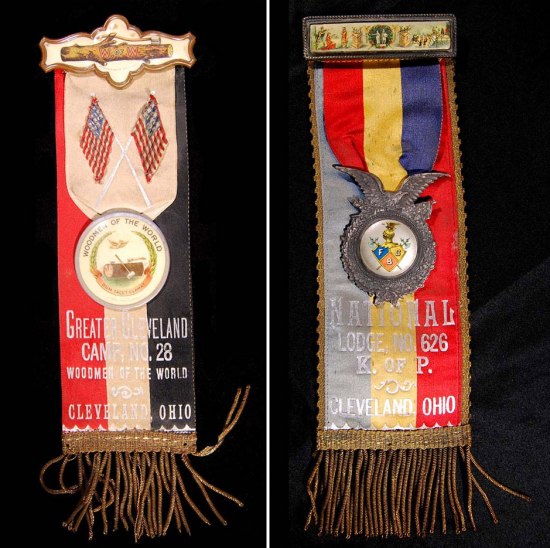 At the same time that Americans—especially those in the expanding middle class—created social networks of like-minded friends and peers as anchors for themselves in growing cities filled with strangers, they also had to wrestle with their lack of knowledge about the poor and needy in their midst. While fraternal organizations especially stressed the importance of philanthropy as a man's civic responsibility, the fact remained that the poor were increasingly faceless in rapidly growing urban landscapes. 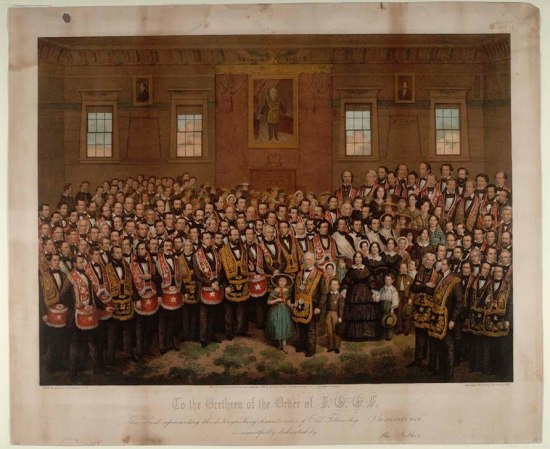 Returning again to the rural village of old as an example, if a family required community support and generosity it was largely understood why—they deserved aid because of some unlucky hardship or unexpected circumstance, or they didn't deserve aid because of perceived moral failings like regular intemperance or refusing to show good husbandry for livestock. Either way, the "story" behind the need was largely understood and shared by the community.

In the new landscape of cities, such intimate knowledge of someone's need or suffering was largely unknowable. Was the beggar on the street there because of a misfortune out of his control or because of his own poor choices? Did the family that arrived at a charity's doors deserve to be let in, or were they taking advantage of the charity's largess? Questions like these vexed Americans who, on the one hand, were told it was their "Christian duty" to offer aid, yet on the other hand were told that laziness, drunkenness, and thriftlessness shouldn't be rewarded.

Part of the imperfect answer to this paradox was to create even more charitable organizations with increasingly focused purposes and agendas. Instead of generic aid to the poor, a charity might define its mission based on a particular ethnic group, sex, age, or circumstance, or a combination of many such delineations. Thus an 1854 Boston city directory could list such mouthful organizations as Association for Relief of Aged Indigent Females, the Society for the Relief of Aged and Destitute Clergymen, and the Society for Propagating the Gospel among the Indians and Others in America. Mutual aid societies, while not charities per se, often provided charity-like support to needy members—especially hued to specific ethnicities or trades. While this "micro" focus might allow a charity to hone in improving the depth of knowledge about someone's "worthiness," this proliferation also increased the level of competition for the dollars and volunteers needed to run such organizations. 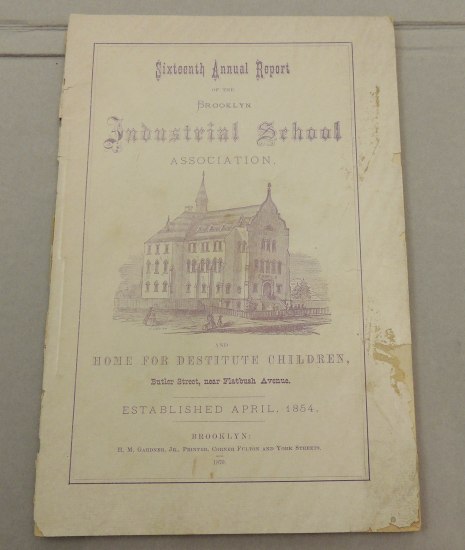 Urbanization, mobility, and capitalist opportunity all ultimately changed the landscape of America and the landscape of giving in America. In fact, it was through giving that many American came to define themselves and their place in this rapidly altered environment. With millions of Americans giving and volunteering today, the same might be said of our own rapidly evolving and changing era.