Embarking on a research trip is always an exciting time for a historian, but this trip is especially important to me because it's the first one I'm making as brewing historian for the Smithsonian's Brewing History Initiative. I'll be on the road in northern California conducting oral histories with brewers, touring their operations, and delving into storage rooms to identify objects for possible future collection. And you can come along with me! Follow my tweets (I'm @theresamccu) from the road and learn about the #BeerHistory I'm uncovering. I'll also share my tweets in this blog post for those who aren't on Twitter, so bookmark this page if you're thirsty for some as-it-happens brewing history. 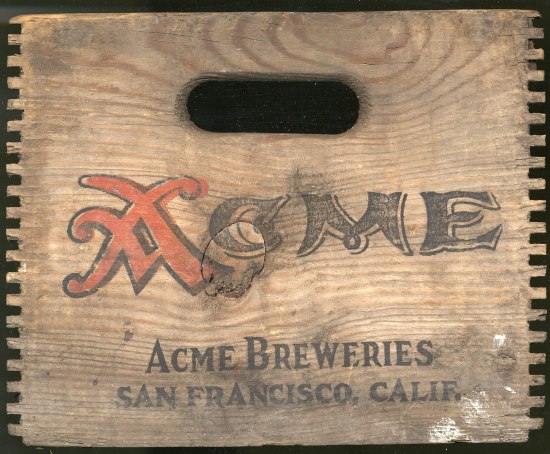 Traveling to breweries—or wineries—in northern California probably sounds like a great idea for a vacation, but we're there for research and won't have much time to relax. Curator Paula Johnson and I will be visiting three breweries, a historic brew pub, and a university-based brewing studies program and will be conducting hours of oral history interviews. I'll be asking questions such as: What was the culture of early home brewing like? What factors helped some home brewers become the first professional craft brewers? How did brewers access new kinds of ingredients, like West Coast hops? What’s unique about California’s brewing history? And how have beer consumers' tastes changed over time?

Exploring brewers' answers to these questions is important because they helped begin what is now commonly called the craft beer revolution. What started in northern California in the 1960s and 1970s was not just a new era in the history of business and technological innovation, but a true change in the American palate when it came to beer. While I'm on the road, it might be hard to find the time to answer all of your questions via Twitter, so I thought I'd answer a few frequently asked questions here. 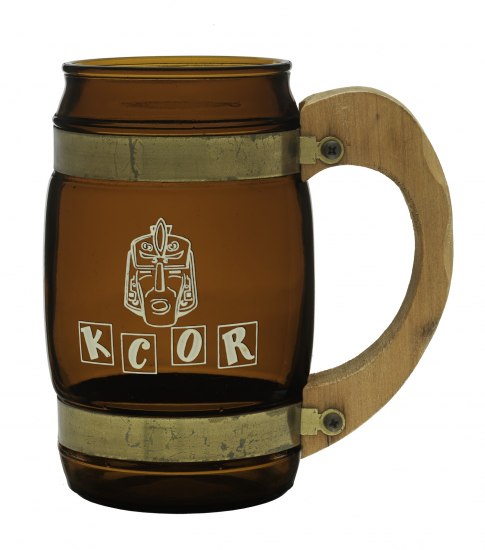 Will you be sampling beer while on the road?

I can assure you that there will be no drinking during research hours. We need clear heads to focus on the work at hand. Our assignment is to return with research notes—not tasting notes! And yet . . . tasting beer is one way to experience California's rich brewing history and respect the work of the brew masters we'll meet, so we'll be sure to enjoy some samples when the work day is done. In short: history first, happy hour second.

Why start out in California? Is that the only place you'll visit on research trips?

As historians, it seemed natural to us to begin our research at the source. Northern California is crucial to the early histories of home brewing and craft brewing. The same region that produced California cuisine and the high-tech innovations of Silicon Valley was also home to the most creative experimentations in American brewing in decades. This will be far from our last stop, though. Our research is just beginning. We look forward to crisscrossing the country to assemble a comprehensive history of American beer.

Will there be an exhibition on beer at the museum soon?

Developing exhibitions is just one reason curators and historians do research and collect objects, but it's not the only reason. Instead, my primary task is to build an archive from the ground up—assembling objects, documents, and stories that will benefit researchers and the public well into the future. As I do that, you'll be happy to hear that we are planning public programs, highlighting the new collections online, publishing blog posts, and continuing to share America's brewing history with the public.

Look for my next updates from the road!

Our brewing historian hits the road for a research trip

Theresa McCulla is brewing historian in the museum's Division of Work and Industry.

The American Brewing History Initiative is made possible through generous support from The Brewers Association, the not-for-profit trade association dedicated to small and independent American brewers. 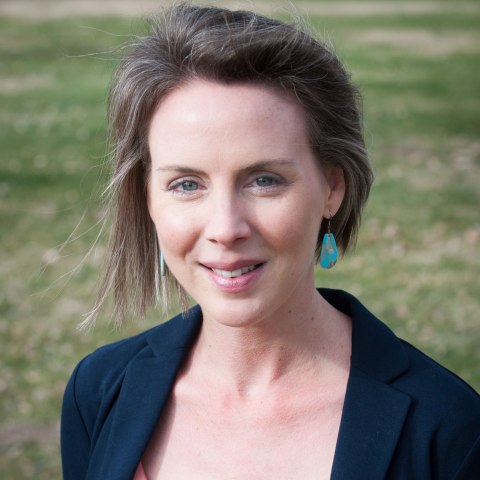 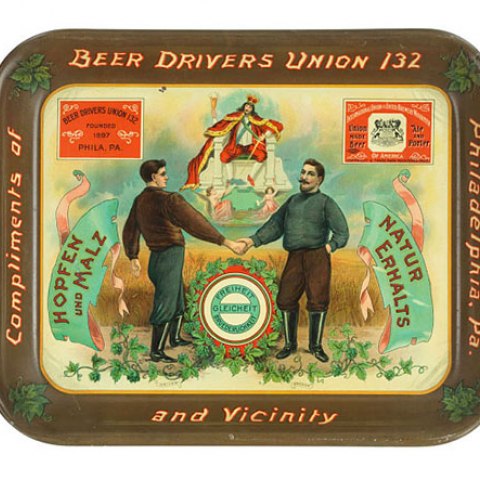