Our storeroom has a tiny web-footed lion that defies logic. It is a three-dimensional portal into the world of a little girl, and one of thousands of models in the museum's collections. Model-making begins in the imagination. An intriguing thing about models is that they are both practical and aesthetic objects. They translate something abstract, like an idea, a hunch, or a brainstorm, and the design determines the success of the translation. An artist or inventor needs something concrete with which to work, similar to the way children model crude snakes from clay. Engineers need models to demonstrate to others what is in their head. For those with a software bent, models are a way to process information. In fact, every object is a model of something that came out of someone's imagination. 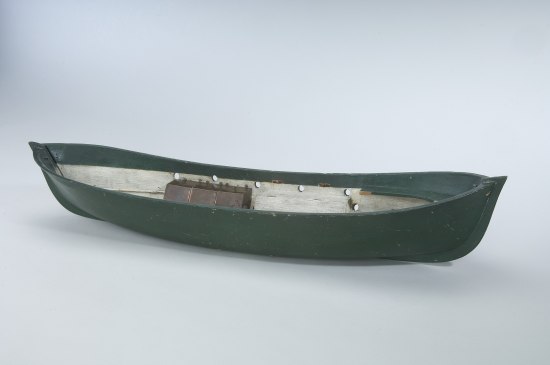 Models provide a way to track the path of an idea as it comes to fruition. They allow us to trace a developing idea (the way fluorescent jellyfish proteins light up the movement of an altered cell so scientists can see it moving through the human body). Models inhabit that realm of necessity in which communicating the invisible or barely glimpsed becomes possible. The museum has numerous examples of models in our collections that pull ideas out of the imagination and into real time. There are some 10,000 patent models alone, of everything from cannons and fishing reels to artificial limbs. 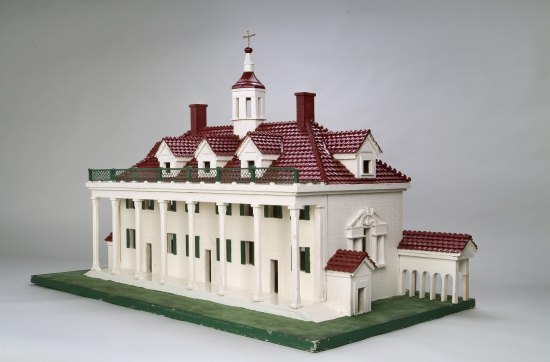 All of the museum's models were made by visionaries, who relied upon their sight and insight to build their models. The models from the Michigan School for the Blind, for example, depict architectural forms such as skyscrapers and corn cribs that sighted teachers wanted students who were blind to learn about through touch. They were constructed in the 1930s and '40s for teaching history and civics. 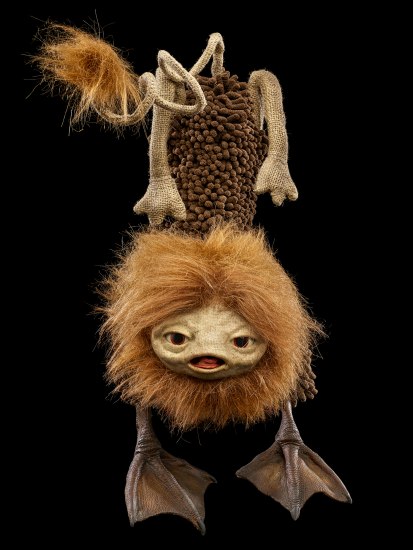 But what if a model were reverse engineered? Instead of fixing something by working backwards from a problem, it worked forwards from the sensory image of a blind person to a three-dimensional space? This is what happens in "Emily's Oz." We recently collected a model that jumps across sensory realities. In 2015 the mega-media conglomerate Comcast was looking for a splashy and disability-appropriate way to launch a new product designed for people who are blind or have low vision. Their lab had created a talking TV interface that provided navigational instructions about channels and what happened on the screen. 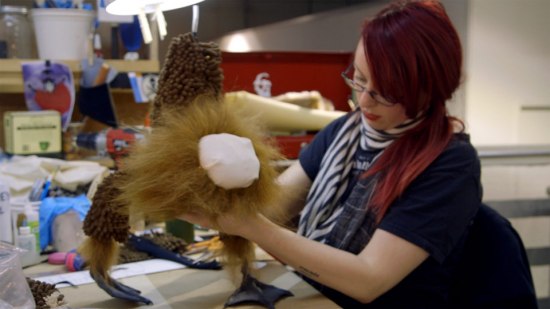 The launch team worked with a seven-year-old girl named Emily, whose favorite film is The Wizard of Oz. Emily is blind, and the designers set out to create models of the characters as she imagined them in her head. We collected Emily's Cowardly Lion. The Lion is proportionally much smaller than the Tin Man and the Scarecrow. It walks on its two front legs, has webbed feet, and sports a shag-rug textured body similar to the soft buffing cylinders at a car wash. Emily's Lion is about the same size as the toe of her eight-foot Tin Man (he only has one toe on each foot). 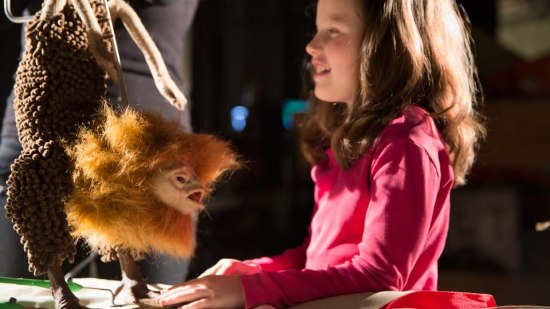 Models leap the gap between intuition and possibility, allowing what you understand without words to be shared through your hands, eyes, and senses. Looking at a model is like looking into someone's brain. They are often surprisingly eloquent in the way they pierce barriers and pull us into another person's reality. 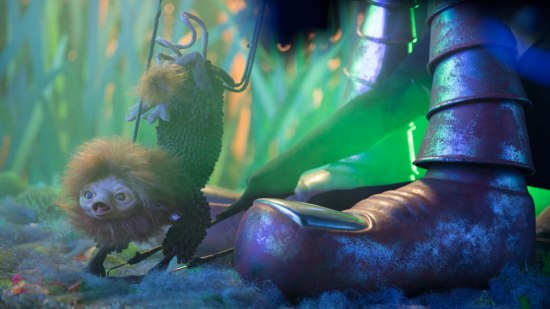 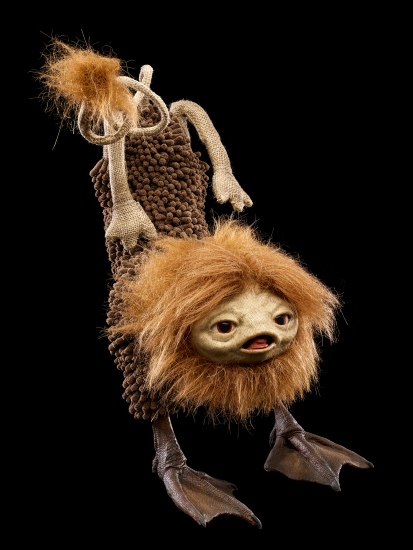 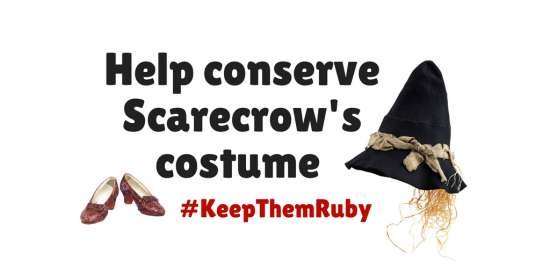 Katherine Ott is a curator in the Division of Medicine and Science.

Posted in Disability History, From the Collections, Film & Television 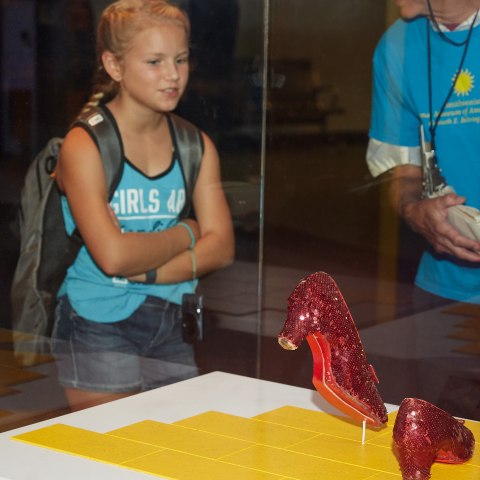 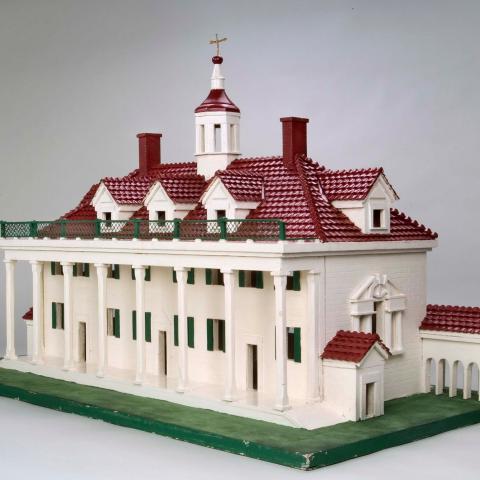