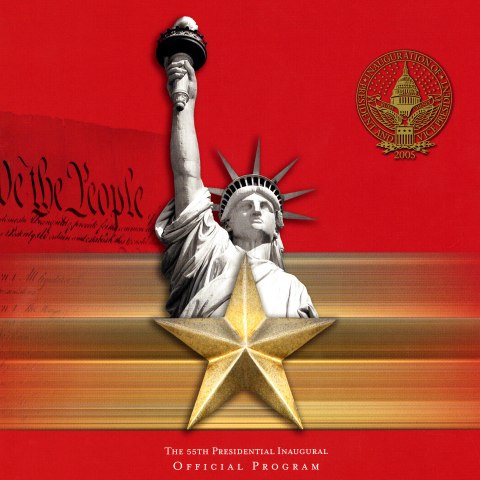 "You just became President of the United States. What would you like to do?" "I think I'll give a speech!"
On January 20, when he delivers the 58th inaugural address, Donald Trump will join a long line of orators inspired by George Washington....