Help us transcribe Phyllis Diller's jokes—and enjoy some laughs along the way!

"You talk about making waves—did you ever get hiccups in a waterbed?"

Phyllis Diller kept Americans in stitches throughout her five-decade-long career in comedy, lampooning famous people, fads, family—and that is just one drawer. She kept all of her jokes meticulously organized in her "gag file," a large card catalog with 51 drawers standing over 4 feet tall. We're giving you a chance to peek inside Diller's gag file before anyone else, to help us transcribe these pieces of American history. But how did these jokes end up at the museum? 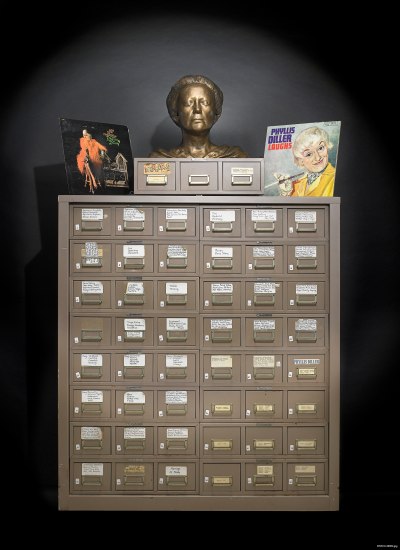 On April 8, 2003, Lawrence M. Small, then Secretary of the Smithsonian Institution, received a letter from groundbreaking female comic Phyllis Diller. She had heard that Archie Bunker's chair was on display and wondered if the Smithsonian Institution was interested in anything from her. She finished her letter joking, "Even if I end up in the zoo or with the mammals, I will be honored." 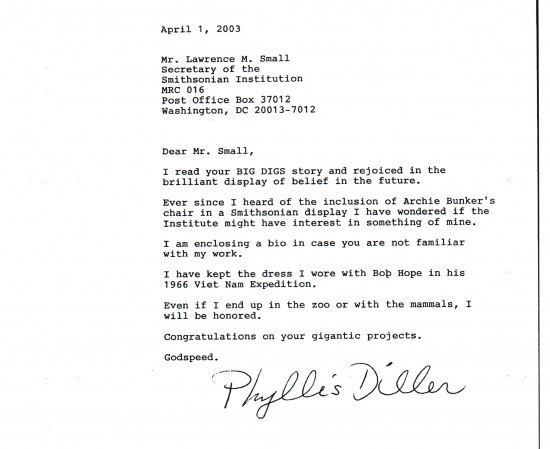 Diller (1917–2012) began her comedy career in the 1950s at the age of 37 and broke barriers in the comedy world to become the first solo female comic to be a household name. She developed a stage persona of an incompetent housewife and dressed in outlandish outfits with wild hair. Her material focused on self-deprecating jokes that tackled the idealized image of American mothers and homemakers. She created many mythical characters for her stage act including her "husband" Fang, her "neighbor" Mrs. Clean, and her "mother-in-law" Moby Dick. Diller's ridicule of domestic expectations aligned with the perspectives of the feminist movement of the 1950s and 1960s. 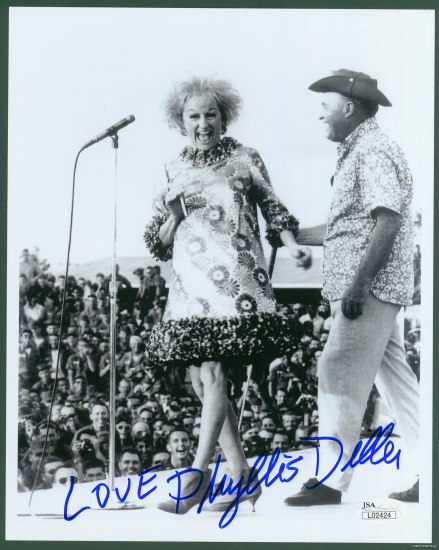 After assuring her that of course the Smithsonian knew of her legendary career, Dwight Blocker Bowers, a curator from the Division of Culture and the Arts at the National Museum of American History, traveled to California to visit with Diller and sift through her enormous trove of costumes, awards, photographs, and artwork to explore which objects would best represent her career in the Smithsonian. While at her home, the last thing Diller showed Bowers has become the pièce de résistance of her donation. This was her gag file that she used to organize her comedic material. The gag file consists of a steel cabinet with 48 drawers, along with a three-drawer expansion, containing 52,569 three-by-five index cards, each holding a typewritten joke or gag. These index cards are organized alphabetically by subject, with topics ranging from accessories to world affairs and covering almost everything in between. For example, in Drawer 1, Phyllis covers Accidents, Accessories, Advice Columnists, Agriculture, Airplanes, Pilots, Altitude, Animals, and Birds. Drawer 20 has jokes about Drugs, Eating, Ecology, Economics, and Education. And so on. 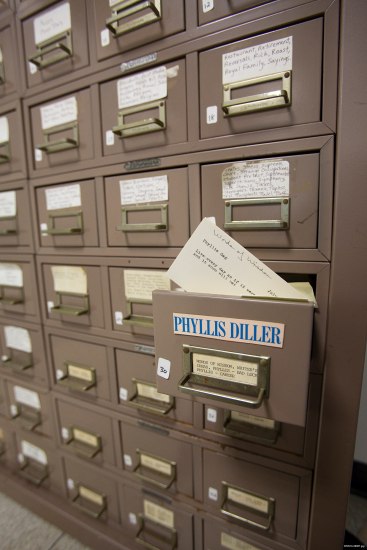 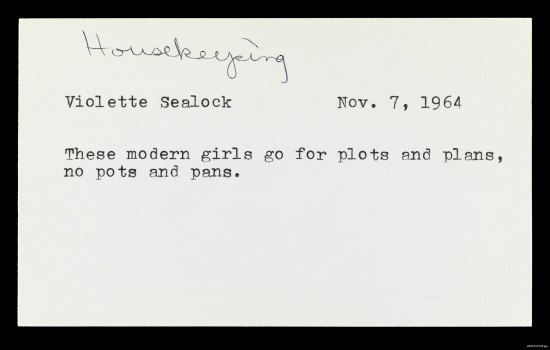 While most known for her stand-up comedy routines, Phyllis Diller worked in a variety of entertainment genres. Originally trained as a classical pianist, Diller returned to the piano in the early 1970s and performed with over 100 symphony orchestras across the United States and Canada. In addition to her music, she wrote four comedy books concerning housework and motherhood, as well as an autobiography. In 1970 Diller even did a three-month stint as Dolly Gallagher Levi in Hello, Dolly! on Broadway.

We invite you to help transcribe all 52,569 notecards in Phyllis Diller's gag file to assist us in learning more about her comedy while better documenting her impressive career. Transcription will not only help the museum do additional research but will also help create greater access and searchability for the public. Beginning on March 1, 2017, the gag cards will be publicly available through the Smithsonian's Transcription Center. Digital volunteers will be able to browse through all of the joke cards, transcribe any cards that make them chuckle, and review cards transcribed by other volunteers. Anyone can volunteer to help us transcribe Phyllis Diller's jokes, or any other project across the Smithsonian. Thanks to the efforts of volunteers like you, researchers and fans around the world will soon be able to explore, share, and enjoy the jokes of Phyllis Diller. 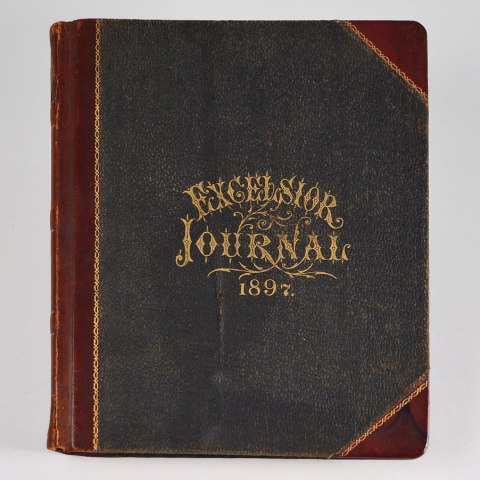 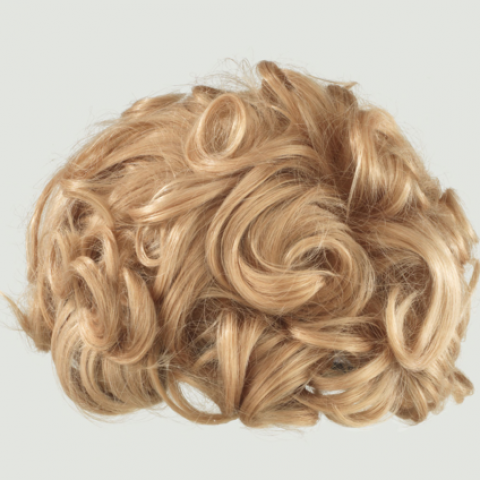