You may not have heard about the Hart-Celler Act, but as the foundation of our current immigration laws it has had a dramatic impact on U.S. demographics and the American people over the last fifty years. And in turn, when people from around the globe come to the United States, it influences the objects we collect and the stories we tell in the national museum.

In a new display opening this week in the museum and during our free program on Thursday, October 1, we will be asking, "How did the 1965 Immigration Act change America?" I spoke with Historian Philip E. Wolgin, who researches immigration and refugee policy and served as an adviser for the new exhibition, to explore some of the key aspects of this legislation before Thursday's program. 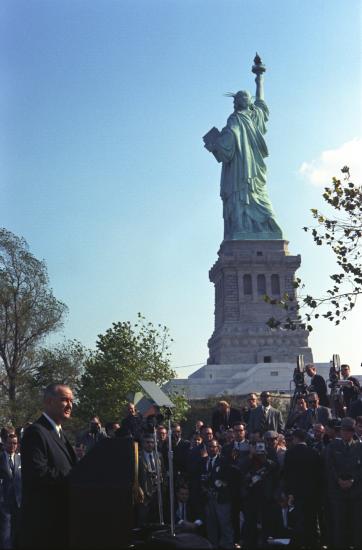 What was the Hart-Celler Immigration and Nationality Act of 1965, and why should we care fifty years later?

The Hart-Celler Act was one of the major pieces of legislation governing our nation's immigration system—how we admit people from abroad into our country. Hart-Celler opened the doors to immigrants from around the world, and in many ways, the act created the modern system of immigrant admissions we have today. It is still largely the basis for our current laws.

How was the Hart-Celler Act different from previous immigration law?

From the 1920s through 1965, immigrant admissions were based on the "national origins quota system," a system that established the ability to get an immigrant visa on where the immigrant came from (the national origins part) and on their race. The system explicitly favored immigrants from northern and western Europe, while discriminating against those from southern and eastern Europe, and excluding Asians—and other immigrants who weren’t white—entirely. 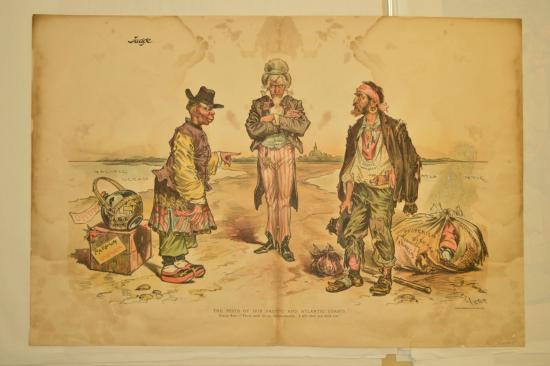 After World War II, opponents of the racially discriminatory national origins system spent twenty years working to dismantle the quotas, and the Hart-Celler Act was the product of these struggles. In doing away with national origins, and in replacing it with a system that was on its face race-neutral, the 1965 act can be seen as part of the civil rights moment in which it was passed, coming just one year after the Civil Rights Act of 1964, and in the same year as the Voting Rights Act.

In replacing national origins as the main deciding factor in who entered the country, legislators put in place a preference system that favored family reunification (spouses, children, siblings, etc.) first and foremost, and to a lesser extent, employment-based migration. Although we have tinkered a bit with the numbers allotted to these preferences, the general structure we put in place in 1965 is still the system we have today. 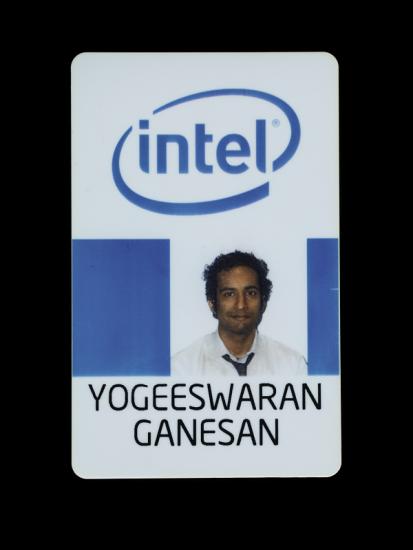 What are some legacies of this law that affect our communities today?

Although in signing the act into law, President LBJ stated that it was "not a revolutionary bill," Hart-Celler opened the doors to immigrants from around the world, ending the heavy emphasis on European immigrants that marked the earlier immigration system. To give one example, the number of immigrants gaining permanent visas from Asia in the 1970s was ten times as many as those in the 1950s. This represented a really remarkable change: while we have always been a nation of immigrants, and a nation of immigrants from around the world, the act helped to make us a far more multicultural nation.

That being said, the act also had a number of other important consequences, many of which scholars have viewed as "unintended." For one thing, the bill imposed the first numerical restrictions on immigrants from the western hemisphere, which historian Mae Ngai argues represented a forty percent reduction from previous immigration. And this inability to get legal visas, along with the ending of the temporary work visa program, the Bracero [guest worker] program, and continued demand for immigrant labor, set the conditions for greater unauthorized immigration in the decades after the act. 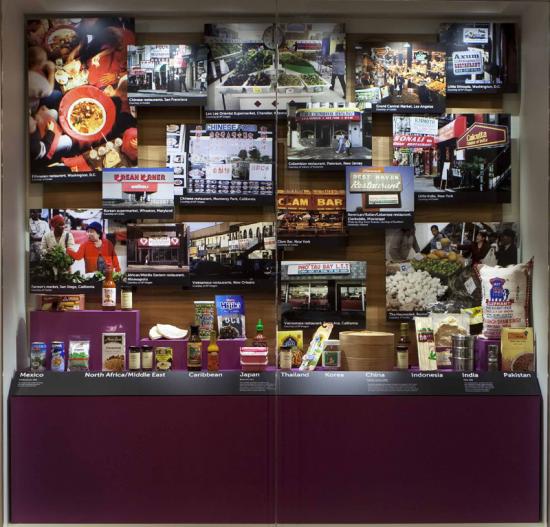 Joan Fragaszy Troyano is an ACLS Public Fellow in the Division of Home and Community Life.

Interested to learn more? Come visit the new display on the second floor and join us on October 1, when historians Mae Ngai of Columbia University; Matt Garcia, director of the School of Historical, Philosophical, and Religious Studies at Arizona State University; Erika Lee, director of the University of Minnesota Immigration History Research Center; and City University of New York Graduate Center sociologist Richard Alba discuss how this historic legislation shaped the face of the nation.