"Cast as white by default": Exploring the lack of diversity in movies

What if you watched only the lines in E.T. or the entire Harry Potter series that were spoken by people of color? You might realize two things: First, it doesn't take long. Second, it leaves you with questions. I interviewed Venezuelan American actor Dylan Marron, creator of the Every Single Word project, as part of my research for the upcoming History Film Forum.

Dylan, tell us a little about your Every Single Word project. What inspired you to do this project? How did you decide what films to use?

I created Every Single Word from two vantage points: film lover and actor. I've long been aware of the dearth of diversity in mainstream American films as a viewer, but it was only recently that I've come to feel the consequences of it from the inside. Casting calls that I would not be "right" for, roles that would call for me to "play up" my ethnicity, and agents who would compliment my work but then tell me that they weren't sure how much work there would be for my "type." I became well acquainted with the euphemisms employed to tell me I wasn't white enough to regularly get work.

I wanted to express this in a way that presented facts, not feelings. I figured if I presented the truth without comment that it would present a question rather than a statement. This is how many people of color speak in mainstream films. How does this sit with you?

I choose films that tell universal stories that are not about race whose protagonists could have been any color, but were cast as white by default. 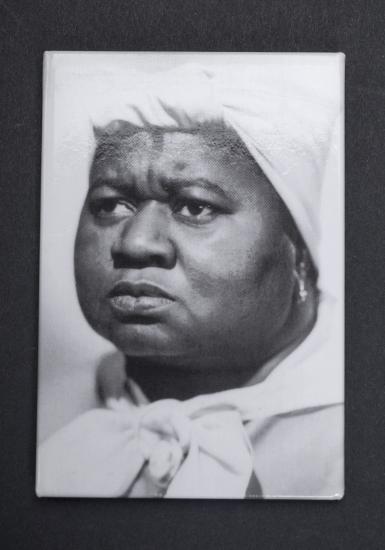 I've noticed that you have an image of Scarlett O'Hara and Mammy, (characters from Gone with the Wind) as a background to your Every Single Word blog. What significance does that film hold for you? What are your views on the representation of people of color in that film?

In my mind Hattie McDaniel (the actor who played Mammy in Gone with the Wind) is the posterwoman for Every Single Word. Yes, she had a large supporting role in the most popular film in history. Yes, she won an Oscar for it. But what kind of role? Mammy was Scarlett O'Hara's dutiful servant, a house slave tending to her selfish white master in the context of a war that was fighting for her freedom. From a storytelling perspective that is a fascinating character who could easily be the protagonist of her own four-hour epic film. But she isn't, she's a one-note character (played beautifully by McDaniel with what she was given) that has little to no agency to change or affect the story of the film.

We still see the Mammy archetype today. Maids, servants, slaves—humans stripped of their agency whose characters don't have an arc. But why can people of color still only play characters written to be of color? Why are roles that are written to tell a colorless story automatically cast as white?

Recently you've been looking into historically based films. Do you see a contrast in these types of films? How do you think the lack of diversity in historical films shapes America's collective memory and American culture?

As we're seeing right now in the Texas textbook debate, history is just as much about the person teaching that history as it is about the history they're teaching. If only straight white dudes are controlling how history is told in film, then that's the only perspective we're going to get.

Dylan Marron's playlist includes scenes from Cimarron (1931) and other movies of the past, most of which feature very little dialogue by people of color

In many historical movies, specifically in war films, women are often absent from those narratives. Would you ever consider focusing your project on another group, such as women?

The lack of women in film is also a huge problem, specifically the absence of women with agency. For now, Every Single Word will be about race but I encourage all moviegoers to question not only the quantity but the content of the words any minority is allowed to speak in pop storytelling.

Why do you believe there is still this profound lack of diversity in Hollywood films?

The problems here are largely structural. It's all about who has the power and who has access to the means of production. If one group is still controlling the money in Hollywood, then they're also going to influence what stories Hollywood tells. We craft stories in our own image.

What historical films would you want to do Every Single Word to in the future?

I think Lawrence of Arabia will be interesting. 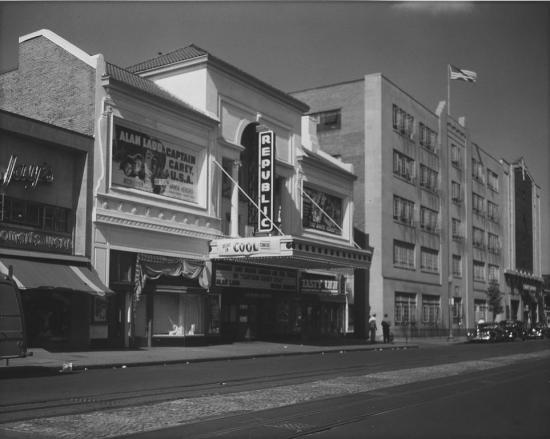 Lastly, Dylan, what are you looking to accomplish with this project? Do you believe that your project will circulate enough awareness through mainstream America about the lack of diversity in films?

All I want to do is to present facts and ask questions. That's what I hope Every Single Word will do. Who is crafting universal stories? And which people get to be avatars for those universal stories? I am only one voice asking these questions but I'm also part of a loud and strong chorus.

The Smithsonian and partners at the National Endowment for the Humanities present the History Film Forum, a four-day exploration of history on the screen, November 19-22, 2015. Three events in particular that might interest you: Discussion: Diversity in History Film, Screening: Uniquely Nasty: The U.S. Government's War on Gays, and Discussion: The Free State of Jones. 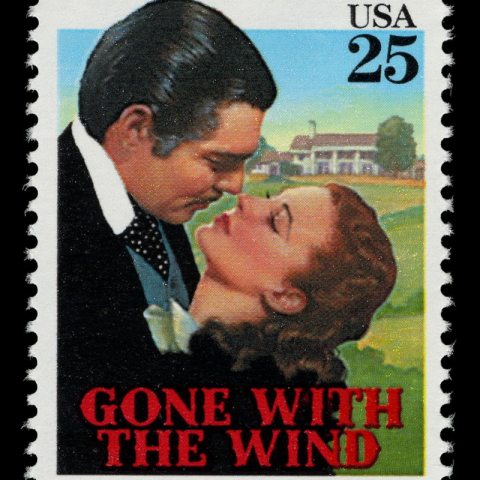