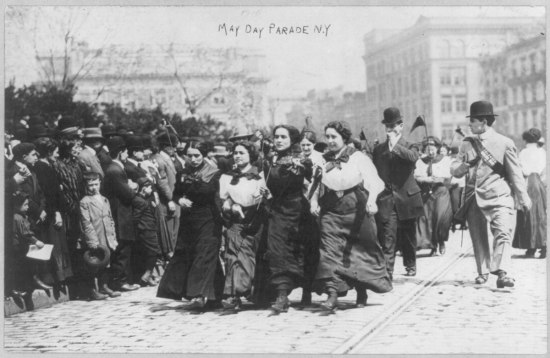 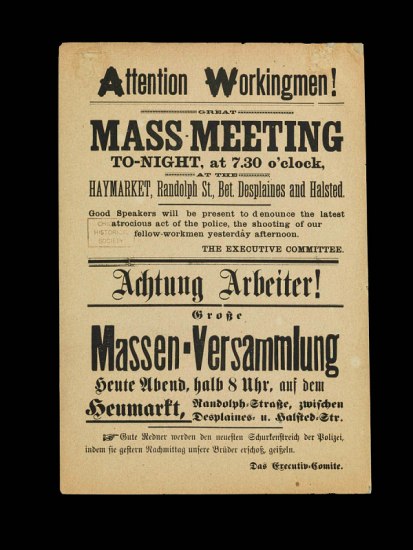 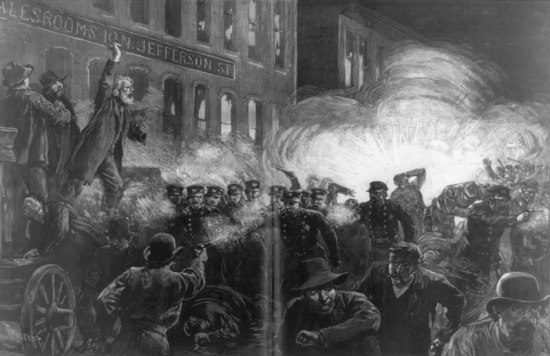 Did you grow up celebrating May Day? We'd love to hear about your experiences. Sound off in the comments below or send us a message on Facebook, Twitter, or Instagram!
Jordan Grant is a New Media assistant working with the American Enterprise exhibition, located in the Mars Hall of American Business.
Posted in Business History, Religion in America