I am standing in the kitchen of Amelia Ceja, owner of Ceja Vineyards, and watching her stir a big bubbling pot of caldo, or chicken soup. "I was the daughter of a farm worker," she points out as we talk about her family that migrated to California in the 1950s to work in the fields and vineyards.

As I look out over her vineyards with Amelia, I think about the influence and importance her family, and many other Mexican and Mexican American families, have had in agriculture, food, and the wine industry. It's a story few people know and one we're excited to share. 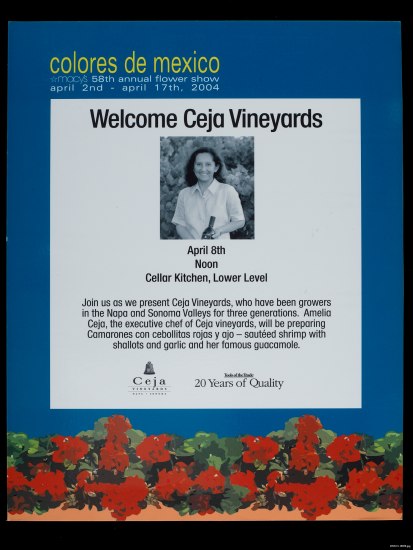 I have interviewed five members of Napa, California, families who represent the journey, labor, and business of Mexican American contributions to our food and drink. The knowledge they carry about grapes and wine is in their blood. Many began as seasonal migrants, picking grapes, caring for vineyards, and cleaning wineries. These families and their children moved on to become vineyard managers, owners, and producers. The itinerant field workers, their history, and their legacy reflect a little-known American experience and illustrate the significant impact of migrants to the United States.

A very short history of wine labor in California

Since the time of the first established Spanish Missions in present-day California in 1769, American Indian, later Mexican, and other "foreign" labor was responsible for harvesting and winemaking throughout the region. Many of the big California wineries were started by European migrants and entrepreneurs. California winemaking relied heavily on foreign labor, even during Prohibition in the 1920s. In the 1950s and 1960s new technologies and changes in agriculture practices spurred the reliance on Mexican labor once again for work in the orchards, ranches, and expanding vineyards of California. The 1960s and 1970s also saw a shift from migrant and seasonal labor to more established Mexican American communities, where workers laid down family and community roots to work full time in the vineyards. This was also a time of increased social and labor activism that helped expand roles, responsibilities, and opportunities for workers in the industry. 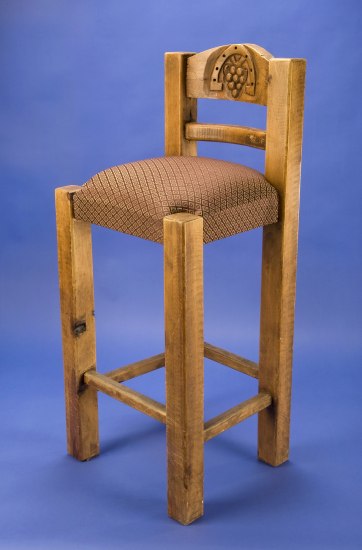 Family wineries such as those run by the Ceja, Robledo, Herrera, Brambila, and Maldonado families have roots in Mexico and make culture, family, and tradition the center of their businesses. These families also have roots in the burgeoning California wine industry. The fathers of Amelia Ceja, Reynaldo Robledo, and Gustavo Brambila came to the United States through the Bracero program, which brought Mexican guest workers from 1942 to 1964. They returned to northern California to do the back-breaking work of planting vineyards and harvesting grapes. After the era of Prohibition had ended, wineries such as Mondavi, Christian Brothers, and Bartolucci started employing more and more workers—first Italian, then Portuguese, and finally Mexican.

"The community was small when we came here," said Gustavo Brambila of the community of Mexican workers when Bartolucci employed his father starting in the early 1960s. Gustavo learned his craft by working with renowned winemaker Mike Grgich and is now a mentor to many winemakers around the world.

Vanessa Robledo, daughter of winery owner Reynaldo Robledo, pointed out just how important Mexican labor was in establishing the wine industry in Napa. "Every time we would drive down [highway] 29 in Napa," she said, "he'd point out all of the old vines that he had his hands on." Reynaldo began picking grapes in the 1960s and then started a vineyard manager company; now his family owns more than 400 acres. 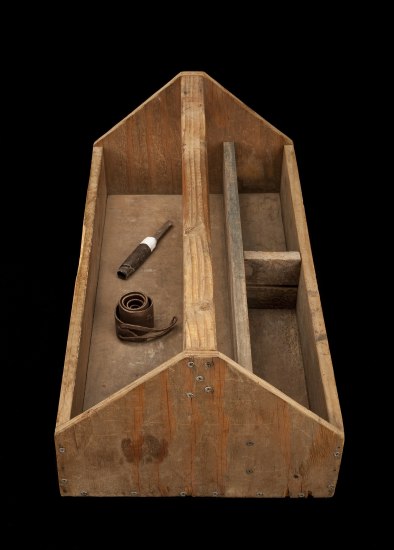 These Mexican American families are not just wine workers. They are shaping an industry in which they used to be invisible. Hugo Maldonado’s father came in the late 1960s, on the cusp of the explosion of the modern California wine industry. His father purchased a small plot, started making wine as a hobby, and encouraged his son to study winemaking.

"Latinos can do it (si se puede) no matter if your name is Lopez, Herrera, Maldonado," Hugo said, describing his newfound responsibility. "We are not obligated to just work in the field or McDonald's anymore."

Rolando Herrera's father came from Mexico in the 1970s to work other industries in the growing Napa region. Herrera and his business represent what they believe is the "American dream": to work hard and seek opportunities. Rolando joined Stag's Leap Wine Cellars as a teenager, working in landscape around the estate. His drive and passion were noticed and he moved quickly from field to cellar work. He later started his own label, "Mi Sueño," which means "my dream."

"I was taught no matter what work you do, you should be thankful and do it with pride," Rolando said, "do it with ganas!".

My colleagues and I continue to collect around the impact of Latinos in American agriculture and food history. These stories are featured in the exhibition Food: Transforming the American Table and will be further explored as part of our AfterHours program in May 2017.

Stephen L. Velasquez is a curator in the Division of Home and Community Life. 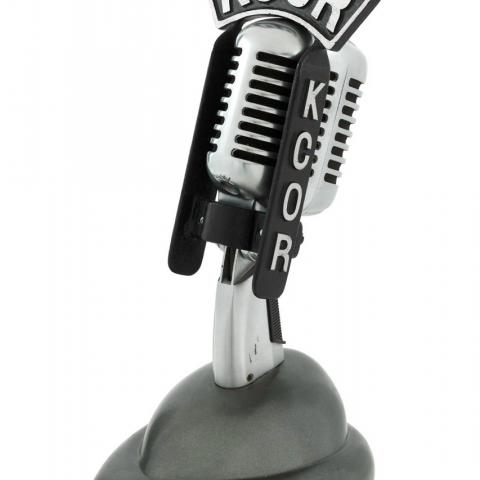