Mothers in World War I

When people think of World War I, they often think of soldiers fighting in trenches. But soldiers weren't the only ones doing the work of war. In honor of Mother's Day and the centenary of the Great War, we examine some of the roles mothers played in World War I.

Mothers were used in recruitment 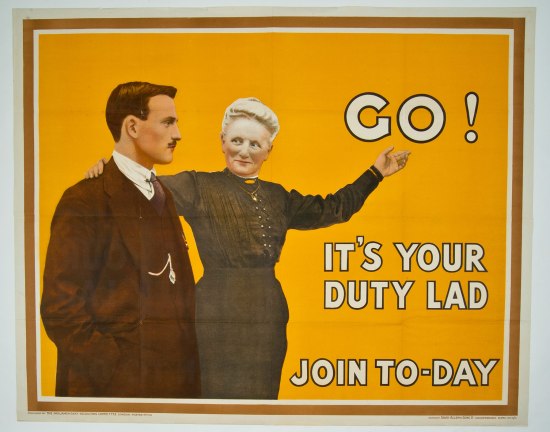 This British World War I recruitment poster shows a mother encouraging her son to enlist as a soldier and fight in the war. Wartime propaganda artists recognized the power of mothers in recruiting soldiers. They used mother figures to remind men of their duty to their country and family, and to assure them of how proud their mothers (and wives) would be when they became soldiers. 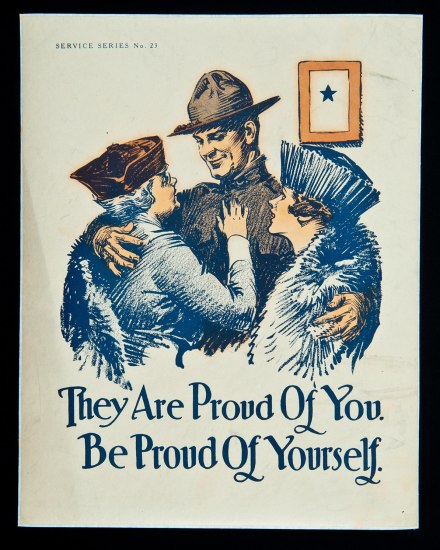 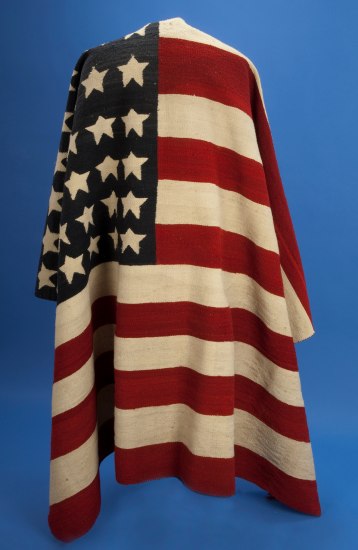 Mothers who remained at home while their sons and daughters served overseas, had much to do to keep the household running, to fill in for soldiers in the workplace and support war production, and to help raise funds for the war effort. One mother, Hosteen Nez Basa, a Navajo woman from New Mexico, donated this blanket to the Red Cross for a fundraising raffle. According to the donor, Ms. Basa originally made this blanket for her son, a soldier serving in Europe during the war. Convinced that her son would die serving, Ms. Basa made this blanket to be used for his burial. When her son returned from the war front alive, she donated the blanket to benefit the local Red Cross, raising close to $1,500 in war relief. It is now in the museum's Division of Armed Forces History. 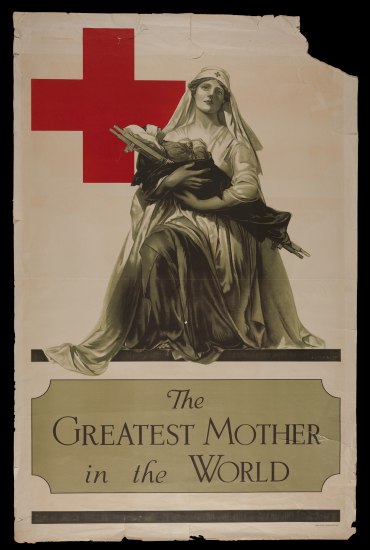 According to this Red Cross poster, the nurses of World War I acted as great "mothers" to all of the soldiers fighting in the war. Scholars have noted that the nurse's pose mimics that of another famous mother, the Virgin Mary cradling the body of Jesus in the Pieta. The strength, grace, and purity evoked by Mary were all traits held by the ideal World War I nurse. An American text from 1917 on surgical war nursing listed these "motherly" personal qualifications of a nurse: "patience, kindness of heart and manner, a power of unremitting attention and that indescribable quality called tact." 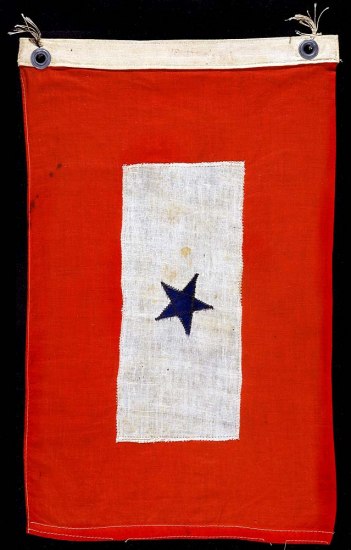 The devastating loss of life in World War I meant that many mothers were left with the heartbreaking task of mourning and memorializing their dead. One way of memorializing those killed in action was the Gold Star. Families hanging a Man-in-Service flag in their window would cover the blue star with gold fabric, symbolizing their loss. Women were encouraged to forgo traditional mourning garb in favor of a simpler black armband with a gold star. Woodrow Wilson referred to these women as gold star mothers. After the war, in 1928, the organization American Gold Star Mothers was founded. To this day, mothers who have lost a child in military service wear a gold star pin to honor the deceased. 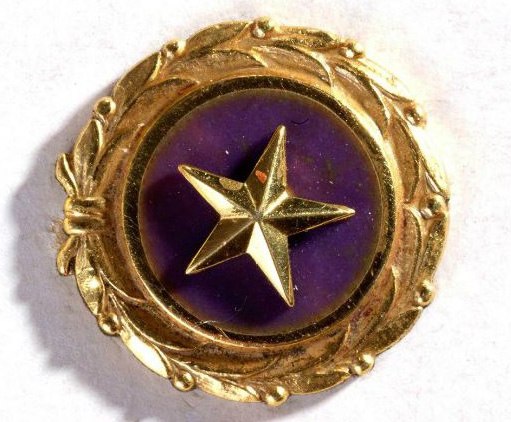