Meet the titans of jazz: A guide to LeRoy Neiman's fantasy jam session

When serious jazz fans namedrop their favorite musicians (and their copious nicknames), it can be a bit intimidating for those of us who are new to jazz appreciation. Don't worry, we're here to help put jazz history's names and faces together—and just in time for Jazz Appreciation Month.

Here are the museum, we are lucky to have the perfect visual meet-and-greet for jazz: LeRoy Neiman's massive jazz painting, Big Band. The painting was generously donated by the LeRoy Neiman Foundation, which also pledged $2.5 million in support of the future of jazz programming at the museum. Neiman's imaginary jam session featuring 18 American jazz musicians delights visitors outside our cafe. Read on to meet these musicians one by one below. 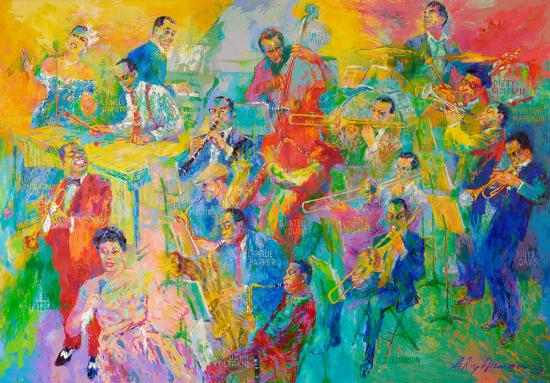 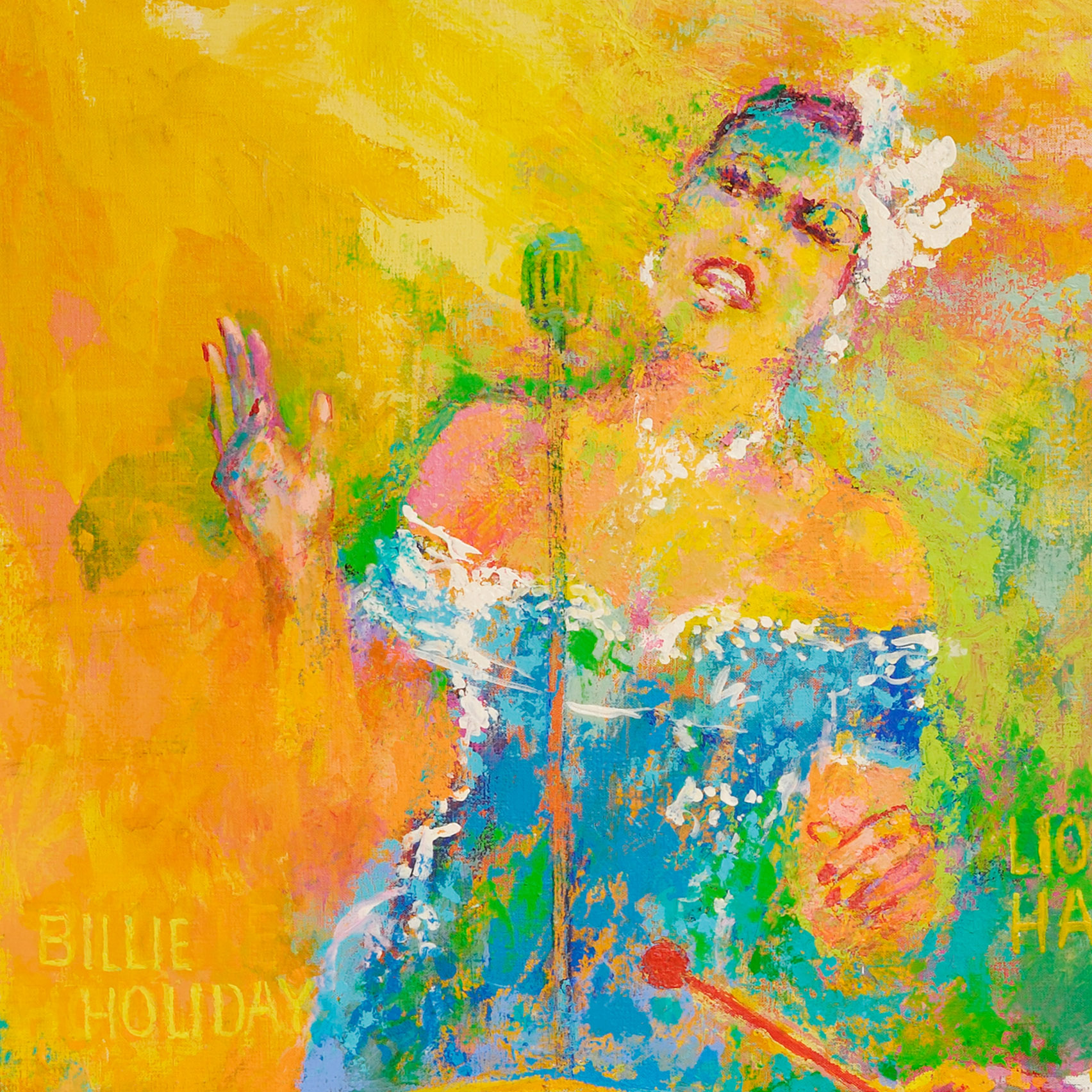 Billie Holiday
1. Born in 1925, Holiday was a jazz vocalist in the 1950s known for her soulful voice.
2. Her nickname was "Lady Day."
3. She was an inspiration to singers around the world as she influenced many to take a familiar song or melody and make it their own, changing the melody, rhythms, and timing to match the singer's personality. 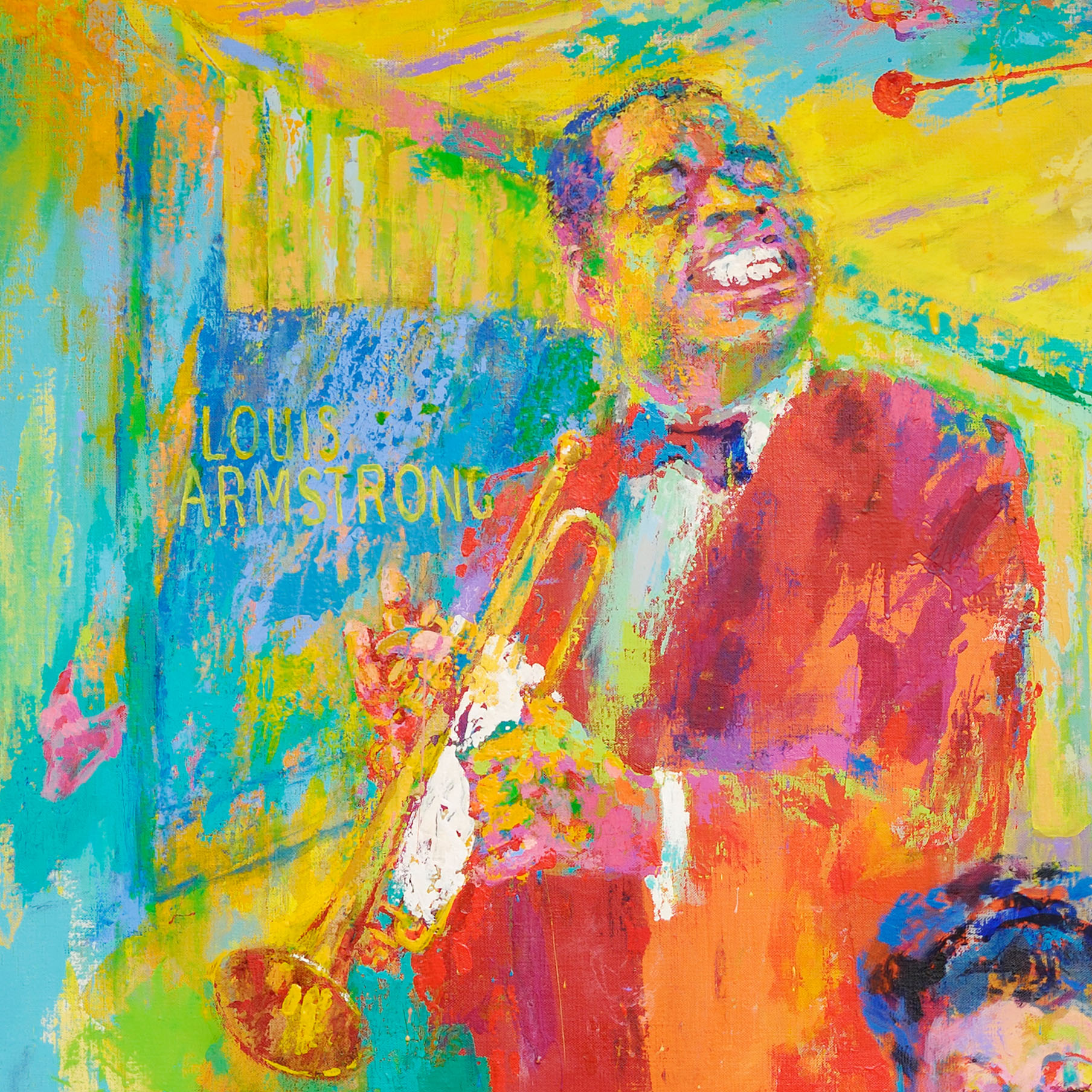 Louis Armstrong
1. Born in 1901 in New Orleans, Louisiana, he became famous as a vocalist and trumpeter.
2. Armstrong was the first to popularize "scat" singing. Listen to his song "Heebie Jeebies" for a sample of his scatting at the end of the piece.
3. He was one of the first African Americans to be featured in major motion pictures. You can see him in the 1969 movie, Hello Dolly! leading his orchestra. 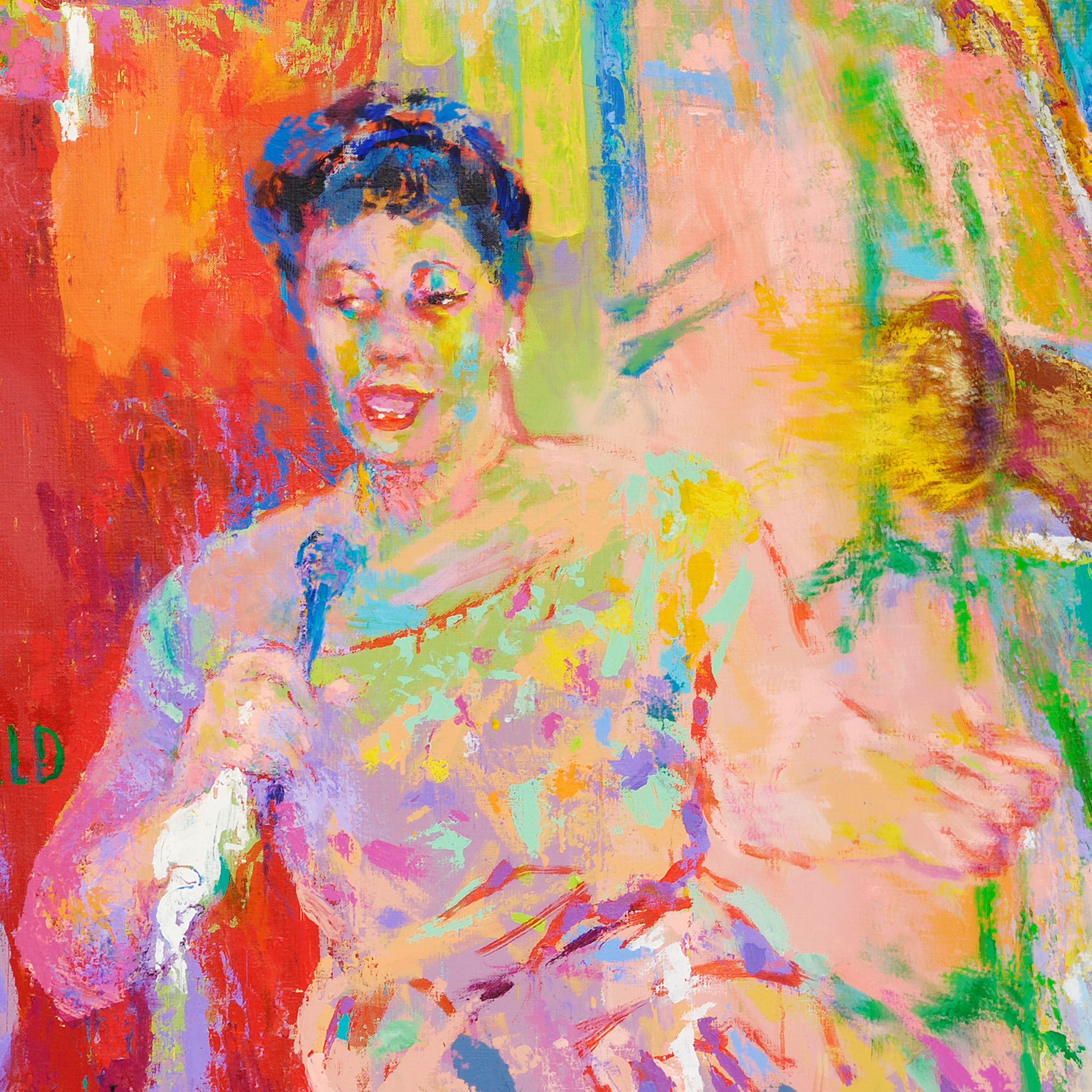 Ella Fitzgerald
1. Born in 1917, Fitzgerald was a popular jazz singer who won 13 Grammys and sold over 40 million albums.
2. She had an unusually wide range—which means she was able to sing the highest highs and the lowest lows—and had an uncanny ability to mimic other instruments. Listen to her sing along with trumpeter Roy Eldridge.
3. Her nickname was "The First Lady of Song." 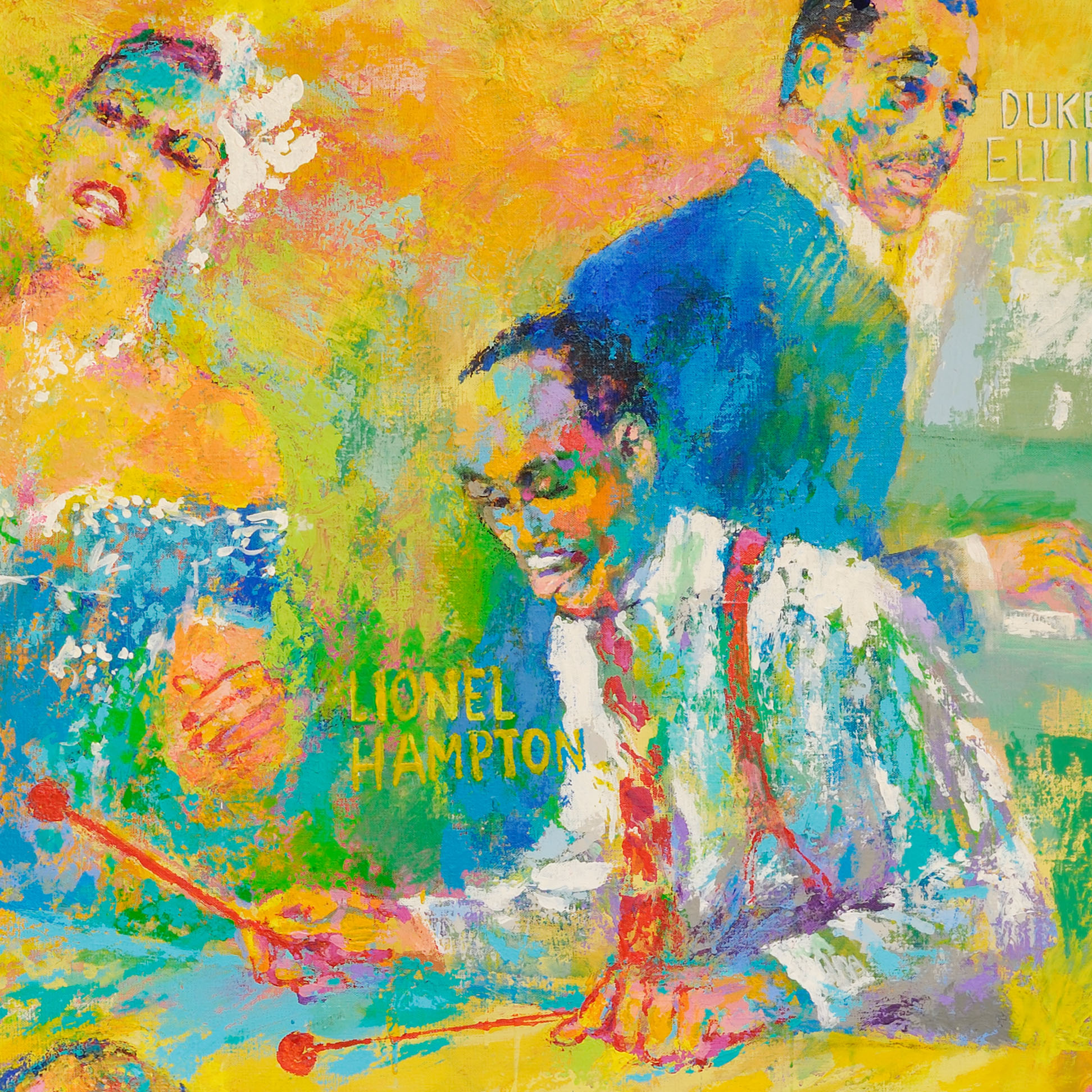 Lionel Hampton
1. Born around 1908, Hampton paved the way for the vibraphones as a jazz instrument. In fact, we have his famous vibraphones in the collection right here at the museum.
2. Lionel Hampton first started playing vibraphones in Louis Armstrong's band and then went on to play in Benny Goodman's integrated orchestra.
3. He played at the White House with his big band for President Carter in 1978. 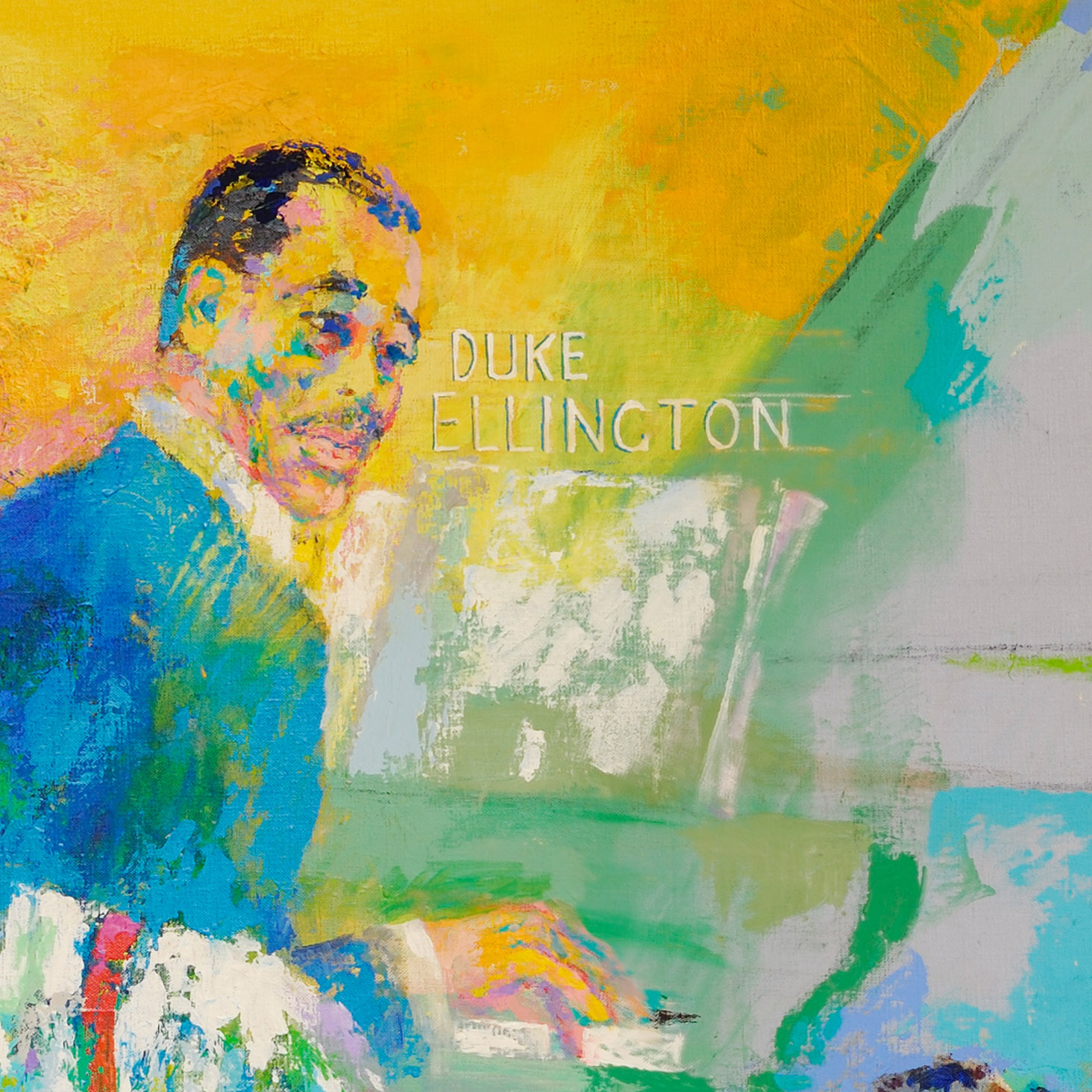 Edward "Duke" Ellington
1. Born in Washington, D.C., in 1899, the Duke was one of jazz's most prolific composers and bandleaders.
2. He was a very creative composer and used each instrument's unique sound to create a full piece—listen to his composition "Daybreak Express" to hear how he used his orchestra to recreate the sound of a train.
3. Ellington met the Queen of England, Queen Elizabeth II, in 1958 and was so inspired by her that he composed an entire suite for her. 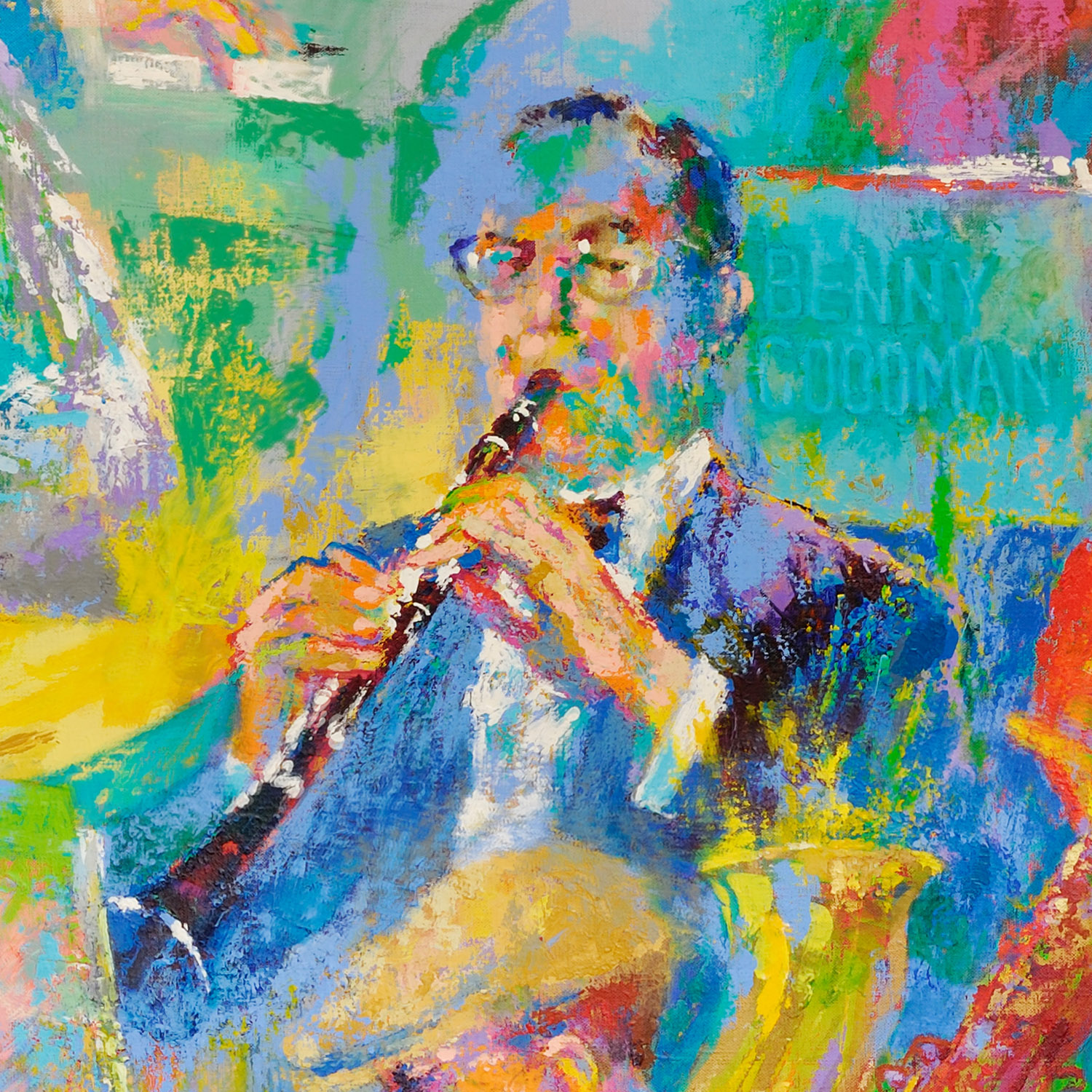 Benny Goodman
1. Born in Chicago in 1909, Goodman was a famous clarinetist who popularized swing music.
2. Benny was traditionally trained on classical music and clarinet. But when he and his orchestra featured the new "swing" style music at the Palomar Ballroom in Los Angeles in 1935, he became the "King of Swing."
3. He became known for promoting integrated jazz bands and used his national status to help racially mixed groups make it into the popular mainstream. 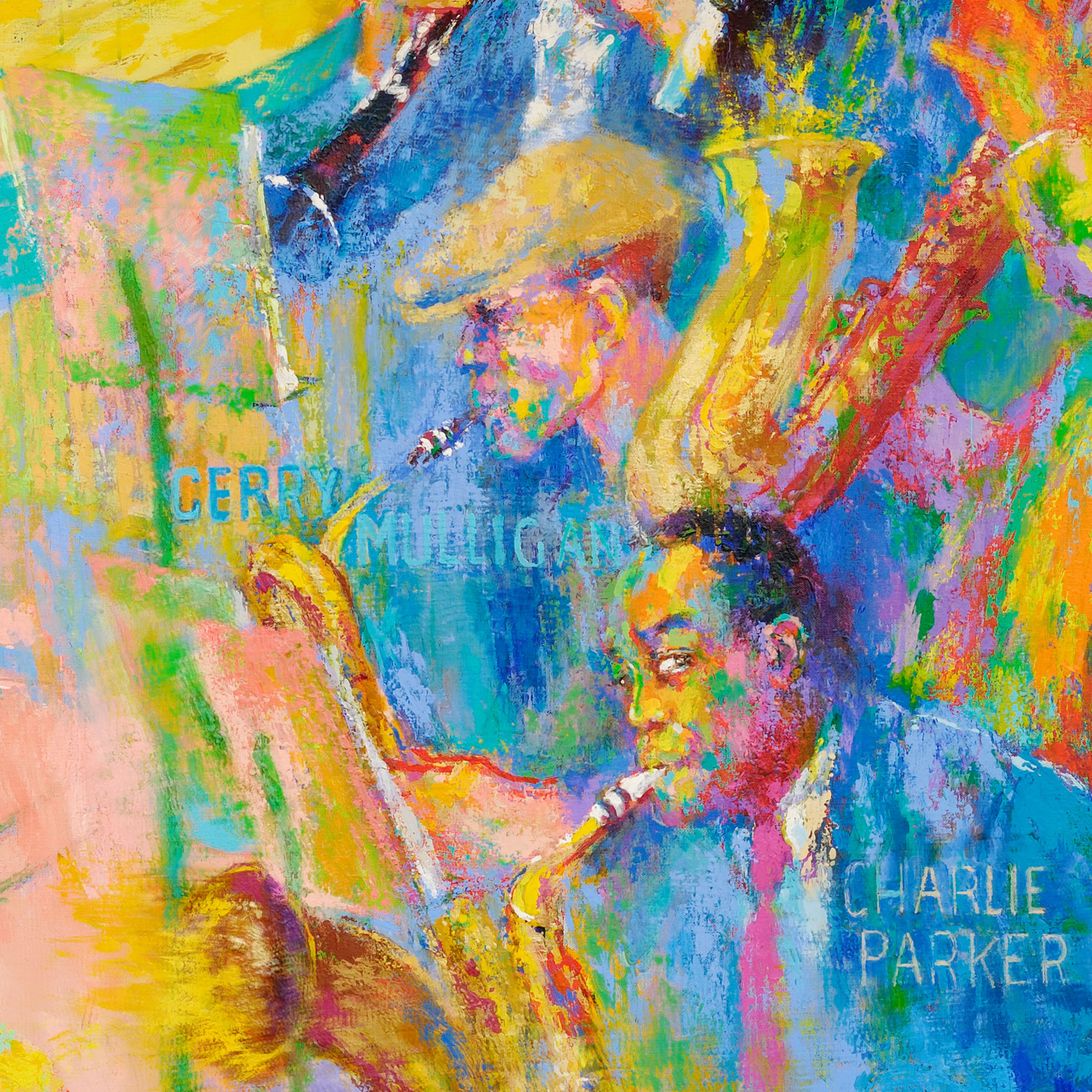 Gerry Mulligan
1. Born in 1927, Mulligan was a famous jazz saxophonist and composer.
2. He was part of the "cool jazz" scene in Los Angeles, which was different from other forms of jazz as it kept a light and relaxed tone.
3. As a teen, he met Charlie Parker and Dizzy Gillespie—two jazz icons—who invited him to play with them at a jam session. "I was scared to death," Mulligan remembered, "but Charlie was helpful and encouraging. It never hurts to have someone like him give you a shove when you're young." 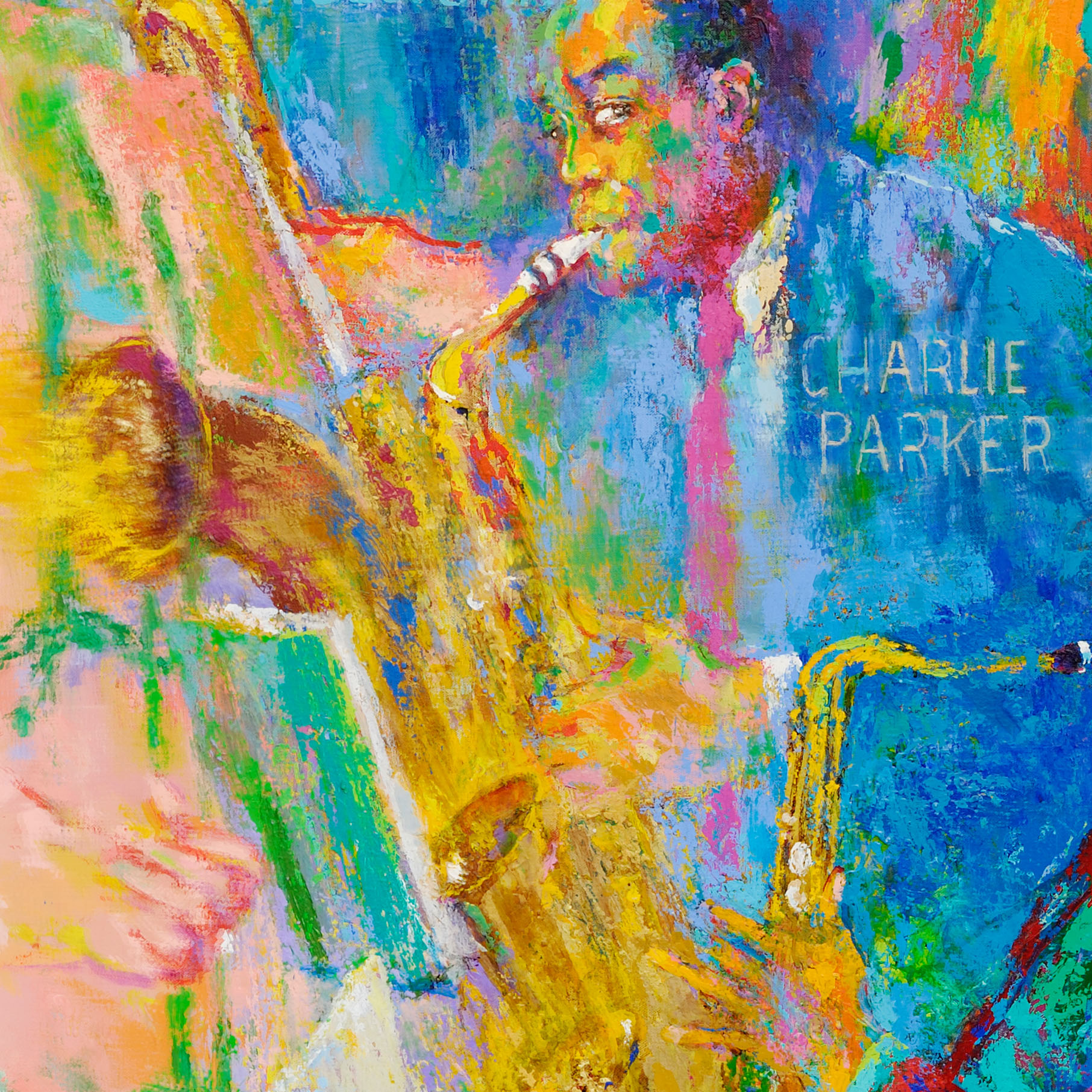 Charlie Parker
1. An iconic alto saxophonist, Parker was born in 1920.
2. Parker is recognized as the father of the "Bebop" movement style of jazz which is known for fast tempos, improvisation, and quick changes between notes and intervals.
3. He prided himself on improvising an entirely new solo every time he played a piece. 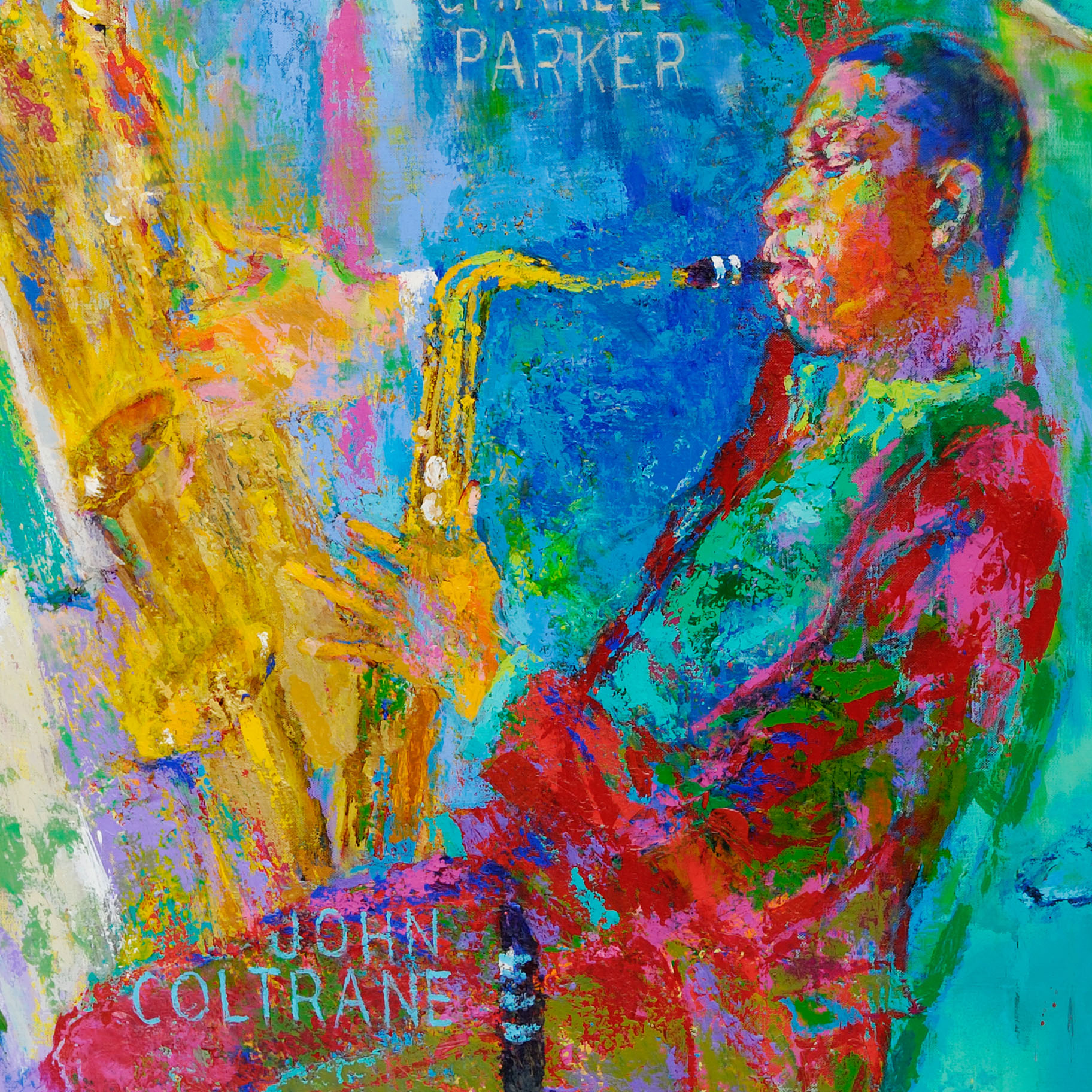 John Coltrane
1. Born in 1926, Coltrane was—and still is—a celebrated tenor and soprano saxophone player.
2. He had a wide range of talents and could masterfully play slow soulful melodies and fast hard bop pieces, like his iconic song "Giant Steps."
3. John Coltrane only lived 40 years, but in that time he influenced countless generations of jazz saxophonists with his improvisational techniques like his "sheets of sound."