In the last days of February 1876, Alexander Graham Bell made his way from his home in Boston to Washington, D.C. Bell's patent attorney Anthony Pollok practiced in Washington, and Pollok had summoned his client to meet with a patent examiner, who had some questions. What were the differences, the examiner wanted to know, between Bell's apparatus described in his patent application and the similar and simultaneous submissions from three other inventors? At stake was nothing less than who should have the basic patent for the telephone. 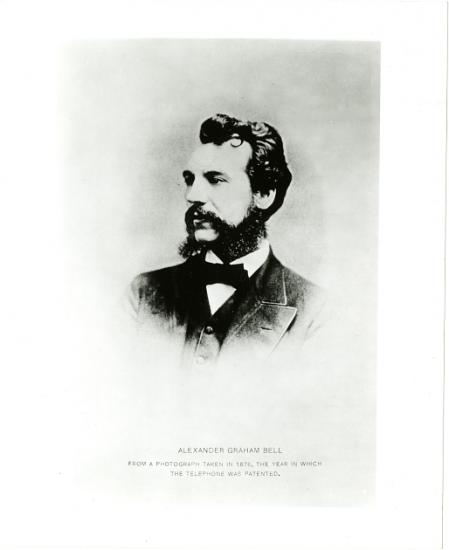 After the meeting, days went by as Bell and Pollok waited for news. To pass the time, the attorney introduced his client to some of the most prominent people and places in the city. In a letter to his father on February 29, Bell raved about Pollok's "palatial residence" and described the social scene:

"Mr. Pollok has been introducing me to some of the elite of Washington. Yesterday we called upon Mrs. Bancroft (wife of the historian)… Today we called on Prof. Henry of the Smithsonian—and on Saturday Mr. Pollok gives a party in my honor—and I expect to meet Sir Edward Thornton and members of other foreign Embassies."

Bell clearly enjoyed himself as he waited for the news, and his positive experiences in the nation's capital no doubt eased his move to the city in 1879.

Once there, he wasted no time is putting down roots. He established a research laboratory on Connecticut Avenue, opened an experimental school for the deaf on 16th Street near Scott Circle, and became one of the city's elite himself. Others in his extended family also moved nearby. 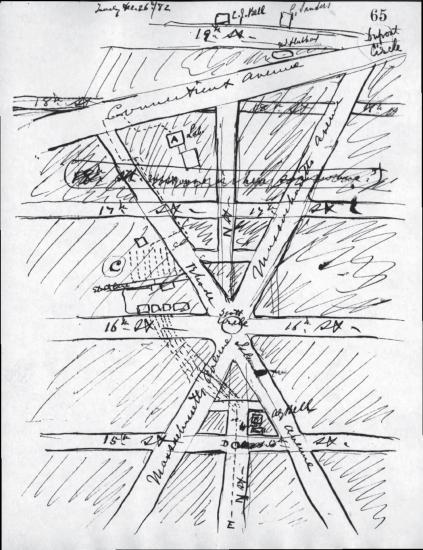 But why Washington? The simple answer is that Bell's wife Mabel missed her family—her father Gardiner Greene Hubbard, her mother Gertrude, and her sisters. Hubbard, a lawyer and financier, was the head of the American Bell Telephone Company. He had moved his family to Washington from Cambridge, Massachusetts, shortly after his daughter's engagement to Bell in 1877, but he had a house there before that for his frequent visits to the capital to lobby Congress and manage his business affairs. He was a powerbroker in his era's new media—telegraph and telephone.

But there were other factors at work. By the 1870s, Washington, D.C., was beginning to thrive as a center for science and technology. The federal government's support expanded research and knowledge services to the American people. The Patent Office and patent attorneys carried on the enterprise of invention. According to historian of science Daniel Kevles, by the mid-1880s, relative to population, more scientists worked in the city than anywhere else. Science and technology prospered at the Smithsonian Institution, the U.S. Naval Observatory, the Coast and Geodetic Survey, the Weather Service and the U.S. Geological Survey.

This focus on Bell's Washington, D.C., as a stimulating setting for science and technology complements a new exhibition called Places of Invention. In the exhibition, my colleagues in the museum's Lemelson Center for the Study of Invention and Innovation examine six communities across the United States to demonstrate "what can happen when the right mix of inventive people, untapped resources, and inspiring surroundings come together."

In the second part of this story, you can discover the specific locations in Washington, D.C., related to Alexander Graham Bell's work. For more about Bell's sound experiments in the city, see our exhibition "Hear My Voice:" Alexander Graham Bell and the Origins of Recorded Sound until January 31, 2016.

To learn more about Washington, D.C., as a center of science and technology in the late 19th century, see Daniel Kevles, Not a Hundred Millionaires: The National Academy and the Expansion of Federal Science in the Gilded Age. Issues in Science and Technology 29 (Winter 2013). 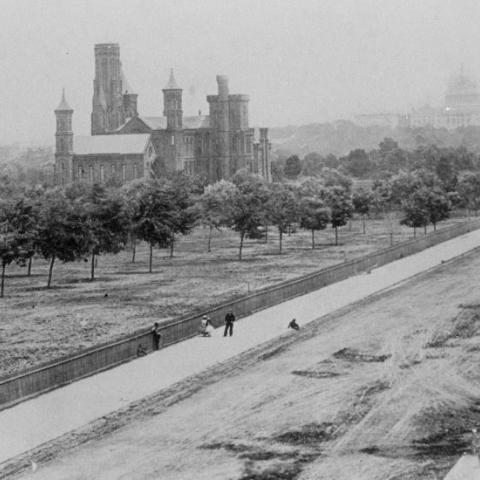 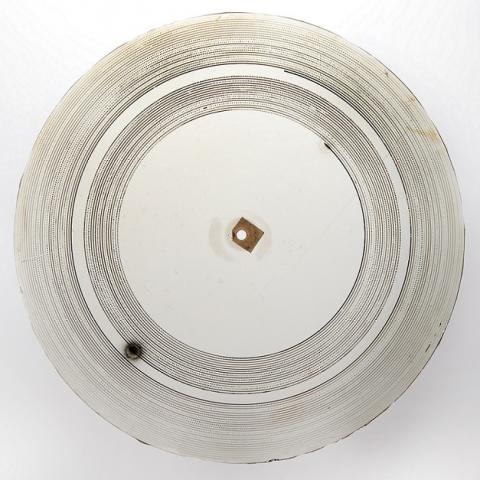