Racism is a public health crisis

Racism has been a public health emergency in America for over 400 years. We can call it a crisis or disaster or something else entirely. What we have named it has made little difference in the social forces that sustain hierarchies of advantage, the biases that make people targets, or the rage that propels people into the streets.

The existence of stark racial inequalities is well known to those who have been living them or paying attention: lack of access to health care and health insurance, housing, food, education, clean water, and banking; exposure to hazardous waste and environmental toxins; and increased incarceration and illness. These are also markers of public health used to protect and improve communities.

As a historian of medicine, I see that this web of disparities has a clear and concrete history. For example, in 1906, there were only five medical schools that would train African American doctors—the primary physicians for most Black people.

The legality of segregation behind such exclusions has been mostly dismantled over the decades, yet health outcomes remain markedly different by race. Infant mortality rates in 1960, 1980, and 2017 were over two times higher for Black infants compared to white infants. In 1980, Black and white women died from breast cancer at the same rate. In 2017, Black women were 40% more likely to die of the disease, despite having the same kind of tumors. People of color have higher sickness and death rates from tuberculosis, diabetes, ulcers, pernicious anemia, high blood pressure, heart disease, asthma, and COVID-19.

Racism is blatant and it also hides. It is buried in the way we talk about COVID-19. Those most at risk of infection and with poorer outcomes are identified as having co-morbidities or underlying conditions, such as high blood pressure, obesity, diabetes, and older age. This is certainly true but it is the tail, not the head of the wolf.

“Underlying condition” can sometimes be a short-hand or euphemism for the truths that our society has learned to accept. The phrase diverts attention from inequality, the stage manager of those other illnesses. It is similar to the way students often learn about the devastating effects of European diseases on Native Americans. We are taught that they had no immunity to smallpox and that is that. Yet the high death rate was a secondary result of the violence of having food supplies disrupted, hunting grounds destroyed, land confiscated, and villages burned. Confronting racism as the underlying cause is hard. Racism is a public health crisis that sickens everything it touches.

Racism, ableism, homophobia, and misogyny all come from the same place of fear and ignorance and all are supported by injustice, often through violence. Only social change can solve public health problems. A vaccine for COVID-19 will be excellent. Getting a vaccine for COVID-19 will not solve the systemic conditions that made it so destructive. Nor will it quiet the fury of the unheard. 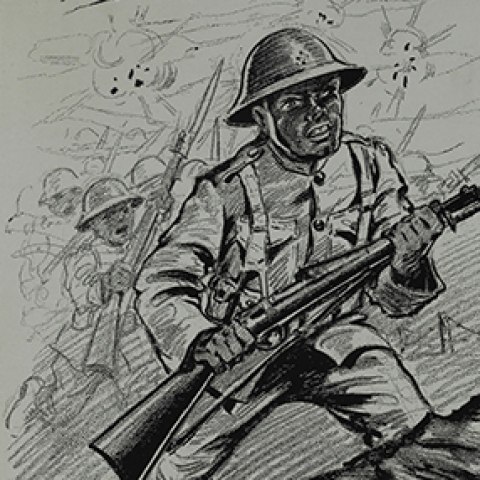 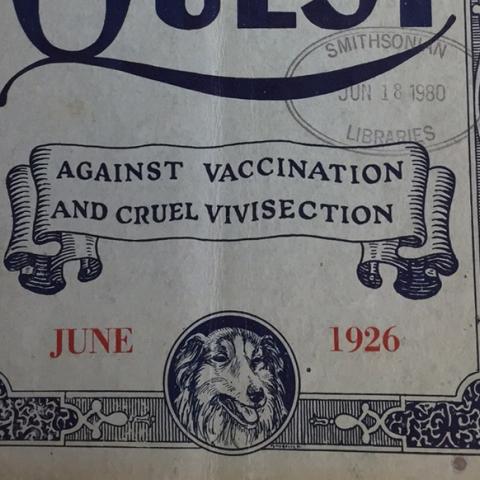