Reflecting on the Japanese American experience during World War II in film, spoken-word, and discussion

Our National Youth Summit on Japanese American Incarceration in World War II is just around the corner. In this national webcast, we will bring activists, policy makers, and historians together with young people in a national conversation about the nation's past and its lessons for today. As we look ahead to the summit, intern Kevin Kim reminds us of another recent opportunity to reflect on the Japanese American experience during World War II: the Day of Remembrance.

On February 19, 2016, the museum marked the 74th anniversary of President Franklin D. Roosevelt's signing of Executive Order 9066 with an evening of remembrance and conversations. The order authorized the incarceration of more than 120,000 Japanese Americans during World War II.

The program began with a donation ceremony conducted by David Allison, associate director in the Office of Curatorial Affairs, and Jennifer Jones, chair and curator in the Division of Armed Forces History. The donation consisted of a rich collection of objects and papers from Roger Shimomura, a multifaceted Japanese American artist who works as a painter, printmaker, performance artist, professor, and collector. Shimomura is also a camp survivor. He spent his early childhood years incarcerated in the Minidoka Relocation Center in Idaho with his grandmother, Toku Machida Shimomura, whose diaries documenting her camp experiences have strongly influenced his work. In addition to Shimomura's grandmother's diaries, the extensive collection of materials include family scrapbooks, documents, identification cards, and objects made in the camp. 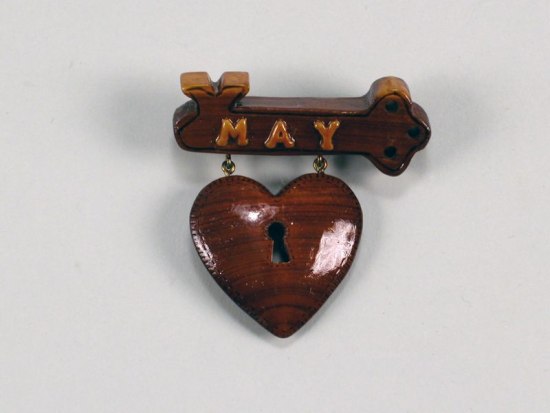 Following the donation ceremony, the museum screened a clip from an upcoming documentary by filmmaker David Ono about the life and career of Roger Shimomura. Following the screening, Jones joined Ono on stage and Shimomura, in attendance via video link, to discuss the role of art in interrogating questions of identity in America. 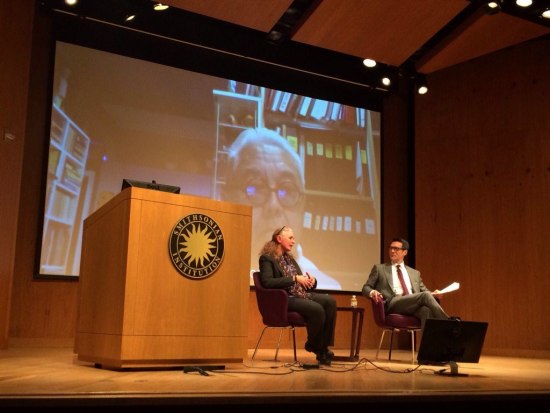 Concluding the evening was a powerful performance by poet and spoken-word artist Regie Cabico, whose work also touches on the sociopolitical issues of the Asian American experience. 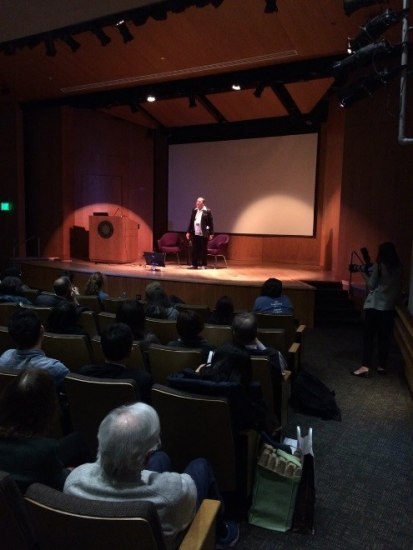 In addition to the evening's scheduled programming in the Warner Bros. Theater, visitors were able to view artifacts highlighting a future exhibition about Executive Order 9066, made possible by the generosity of the Terasaki Family Foundation, with additional assistance from the Japanese American Citizens League.

Students from the museum's Youth Civic Engagement Program (YCEP) were also in attendance, providing guests with trading cards and comic pamphlets they designed highlighting stories of camp survivors. YCEP students also showed visitors how to make paper cherry blossoms and 1,000-stitch sashes, two crafts Japanese American prisoners made in the camps. Representatives from the Japanese American Citizens League and the Embassy of Japan were also on hand to present information. 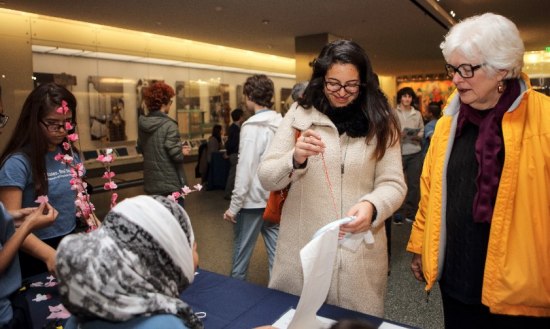 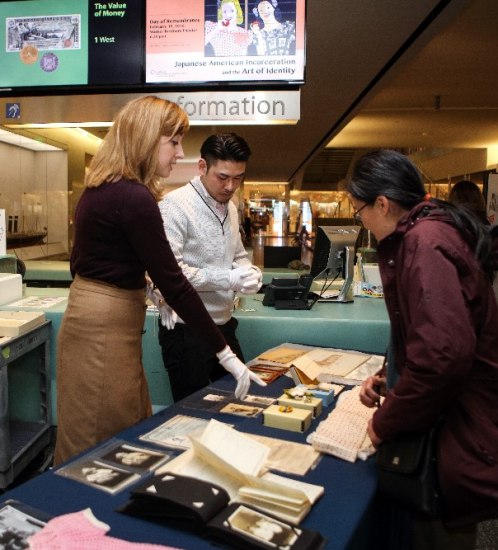 Before the evening's events I got to sit down with Ono, who, in addition to being an Emmy award-winning documentary filmmaker, is an award-winning journalist who covered historic events as diverse as the earthquake in Haiti and the 2011 royal wedding in London.

I asked Ono to reflect on his own thoughts and experiences with documenting the hardships felt by Japanese Americans during World War II, but also to touch on his relationship to Shimomura and his artwork.

Ono remarked that the real dearth of information and awareness of the history of Japanese American incarceration in camps during World War II compelled him to document its history. He has also produced documentary films chronicling the lives of Japanese Americans held captive at the Heart Mountain prison camp in Wyoming, as well as the valiant efforts of the Nisei soldiers of the 442nd Regimental Combat Team. He went on to discuss how Shimomura's use of vibrant colors and colorful imagery provided "a youthful lesson to an old story."

This year's Day of Remembrance not only gave visitors a chance to reflect on the history of hardship faced by Japanese Americans, but to also celebrate the work of an extraordinary artist who used the power of art to make sense of and heal from that trauma.

Kevin Kim is an intern in the Division of Armed Forces History and a graduate student at the University of Maryland, American Studies Program. The National Youth Summit on May 17, 2016, is perfect for middle school and high school students, but all are welcome to watch the webcast. Register here. 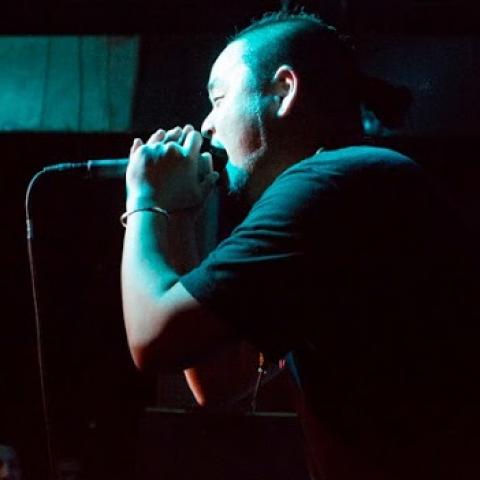