What was the significance of religion in the early history of the United States? In the summer of 2017, we will open a new exhibition titled Religion in Early America. It will feature a blend of important objects, documents, and images that explore religion's role in the formation and early development of the nation. The exhibition will focus on three themes: the diversity of religious traditions in America during this period, the principle of freedom of religion that became a guiding principle in American life, and the growth of religion in the early republic.

These are also some of the themes we will explore in depth during our Religion in Early America Symposium on Friday, March 20, 2015. Register to attend in person or watch live via webcast.

The objects we plan to exhibit will include unique treasures and those of everyday religious practice. They are representative of a different era, but continue to speak to us today. Following are six examples from the Smithsonian's collection that we are considering. The exhibition will also include objects we will borrow from other institutions.

1. This German Bible was presented by President John Quincy Adams to his granddaughter in 1837. It is inscribed with a poem in his hand. Adams was a longtime member of the American Bible Society and served as its vice president. 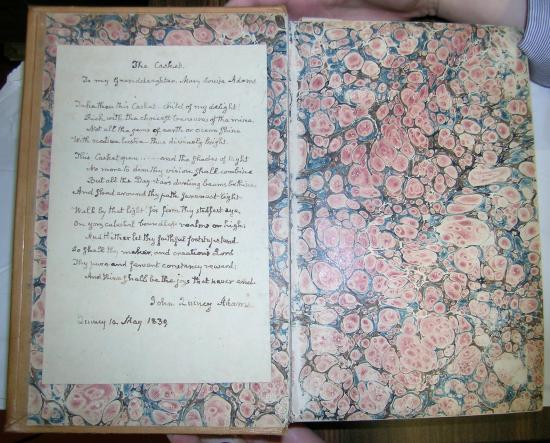 2. The Life and Morals of Jesus of Nazareth Extracted Textually from the Gospels in Greek, Latin, French and English, also known as the Jefferson Bible, was created by Thomas Jefferson around 1820 as an expression of his own broad-minded approach to faith. Working from source books in several languages, Jefferson used a pen knife and glue to craft a condensed version of the New Testament in keeping with the reason-driven spirit of the Enlightenment. "I am of a sect by myself, as far as I know," he wrote in 1819.

Jefferson made no plans to publish this work; it was solely for his own reading and reflection. He knew that his beliefs would offend some religious authorities and be used against him by his political rivals.
The book remained privately held throughout his life. Its existence was only known to a few of his closest circle of friends. The book remained in his family until his great-granddaughter sold the volume to the Smithsonian Institution in 1895. 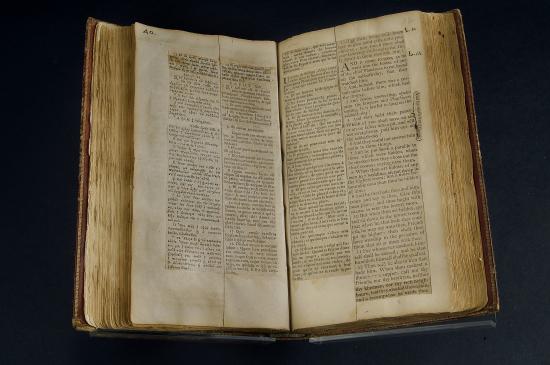 3. Lucretia Mott was a prominent Quaker, abolitionist, and pioneer of women's rights. She became a Quaker minister in 1821 and led efforts to avoid the use of goods produced through the labor of slaves. In 1848, she organized the Seneca Falls Convention with Elizabeth Cady Stanton. 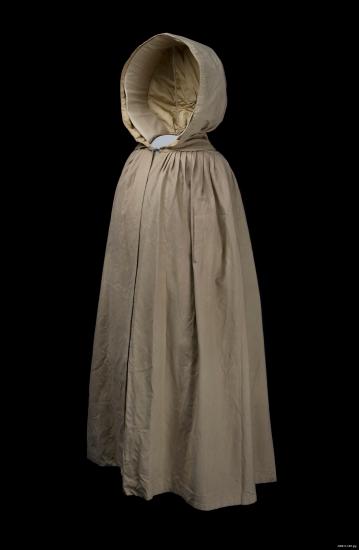 4. This sampler illustrates how creating objects inspired by religion was part of everyday life in the early republic. Stitched in its fabric is the phrase: "Love the Lord and he will be a tender father unto the[e]" 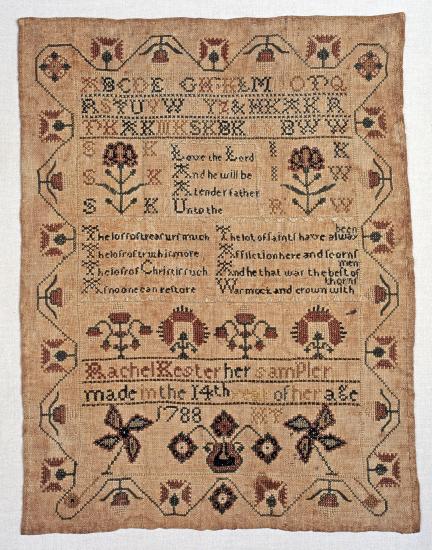 5. Religious ceremonies marked rites of passage for Americans during this era. These included baptism, first communion, marriage, and death. The exhibition will include President George Washington's christening robe, which came to the Smithsonian in 1883. 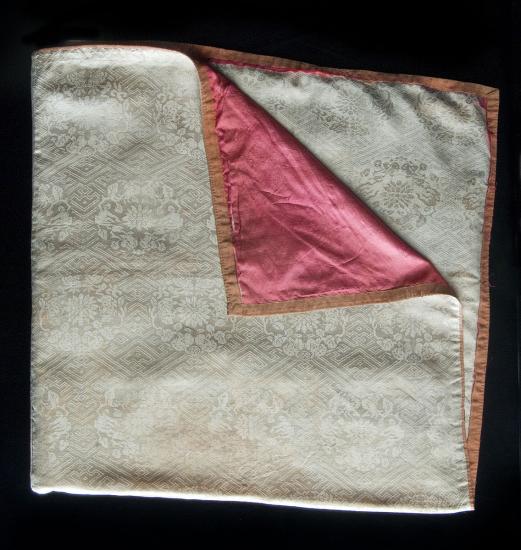 6. Some American Indians used wampum in trade as a form of money, but also in religious ceremonies, and betrothal or marriage agreements. The beads symbolized peace, harmony, and contentment. The exhibition will include wampum from the museum's numismatic collection, as well as other objects related to American Indian religious traditions. 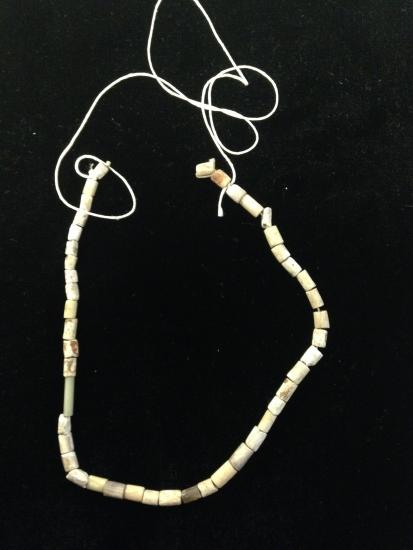 David Allison is associate director of the Office of Curatorial Affairs. Peter Manseau is the author of One Nation, Under Gods and guest curator. Our Religion in Early America Symposium on Friday, March 20, 2015, is free and open to the public. Register to attend in person or watch live via webcast.

Posted in Invention & Innovation, From the Collections, Religion in America, Native American History