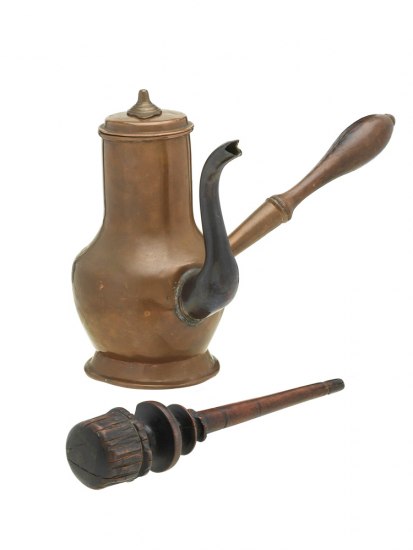 Hearing that Forrest Mars Jr. had passed away on July 26, 2016, put me in a sad but reflective mood. One of the giants of the chocolate world, Forrest, along with his brother John and sister Jacqueline, owned and led the $35 billion food company Mars Inc. Many people think of Forrest Mars as a businessman famous for managerial skills, but I knew him as a devoted historian of early American chocolate and a donor of important chocolate consumption objects to the Smithsonian. 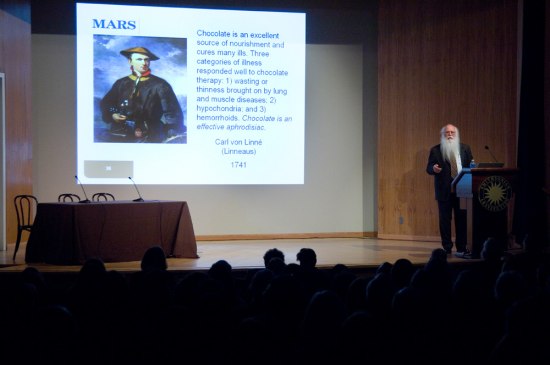 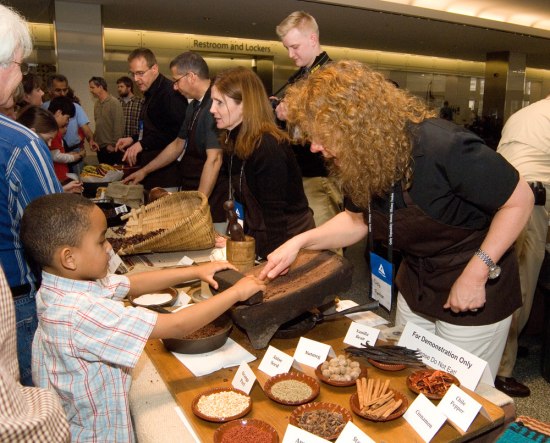 In 2008, my colleagues at the museum and I first began working with Forrest when he encouraged us to host a symposium on the history of chocolate. Held at the museum in February 2009, the meeting was wildly successful. People clamored for a ticket to hear scholars reveal a fascinating and largely unknown history of international colonial trade and cultural diffusion. We quickly realized that the business history of chocolate was an outstanding prism for gaining insight and understanding into what made the early American economy tick. 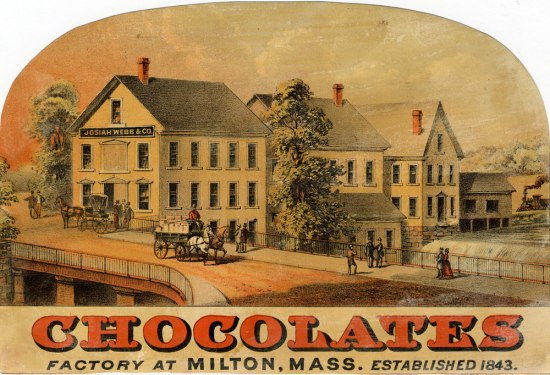 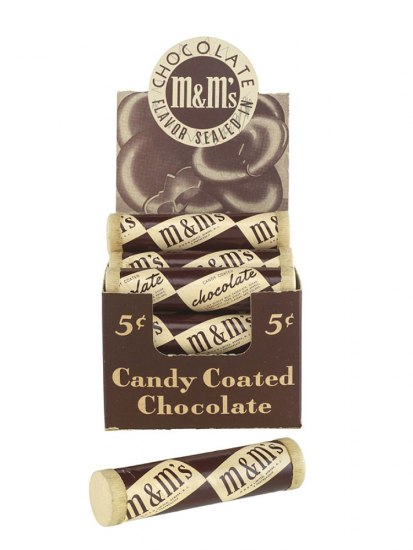 Forrest’s interest and commitment to history was strong. As Howard Shapiro, Global Director of Plant Science and External Research for Mars, explained, Forrest believed that chocolate was “inextricably linked to the soul of America.” Forrest was adamant that the story of early American chocolate should be recorded and preserved – not just in popular magazine stories and trade books, but in serious scholarly works. Along with our symposium Mars sponsored the major opus Chocolate: History, Culture, and Heritage (several chapters of which are available on our museum’s website) as well as museum installations and demonstrations around the United States and Canada. The Mars family was so strongly committed to history that they became the naming sponsor of American Enterprise, an exhibition chronicling the business history of America, which opened just a year ago. 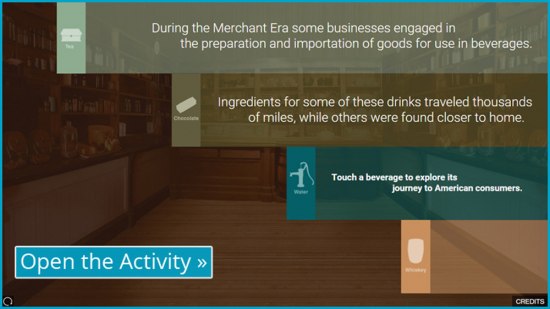 But history is more than beautiful objects, archival photographs, and interpretive words. History, if you talked to Forrest Mars, was also about taste and smell. Committed to preserving all aspects of chocolate history, Forrest encouraged his company to commercially produce historic American chocolate so that everyone could smell and taste what the nation's founders would have consumed. I for one was pleasantly surprised to experience the peppery and complicated taste that defined chocolate in the late 1700s. 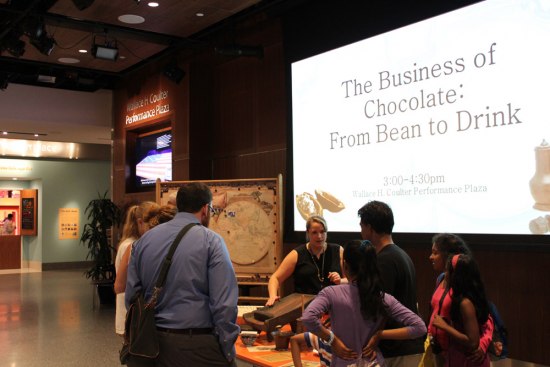 Forrest Mars was the epitome of a high-impact, low-profile leader. He was a business manager who with his sister and brother expanded their father’s company into a truly global brand. Fiercely committed to the company’s five founding principles—Quality, Responsibility, Mutuality, Efficiency, and Freedom—Mars did more than watch the bottom line. Constantly looking long-range, the family made decisions that were often about the planet and people, not simply profit. They chose to fund projects like the sequencing of the cacao genome, not because it made sense on the accounting books, but because it made a huge difference to the thousands of small holder farmers raising cacao around the world. 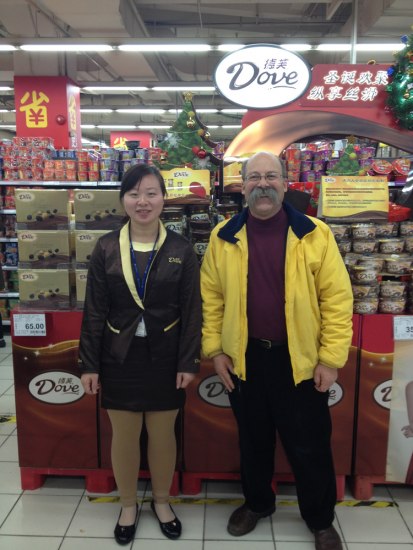 I would see Forrest at least once a year at the annual meeting of the Colonial Chocolate Society. Modest and unassuming, he would sit quietly in a back corner munching on a small bag of M&Ms, listening intently to the scholarly presentations. I’m pretty sure most of the conference attendees didn’t recognize him and that would have made him happy.
Peter Liebhold is a co-curator of the American Enterprise exhibition and a curator in the Work and Industry Division at the National Museum of American History.
Posted in Food History, Business History, Public Programs 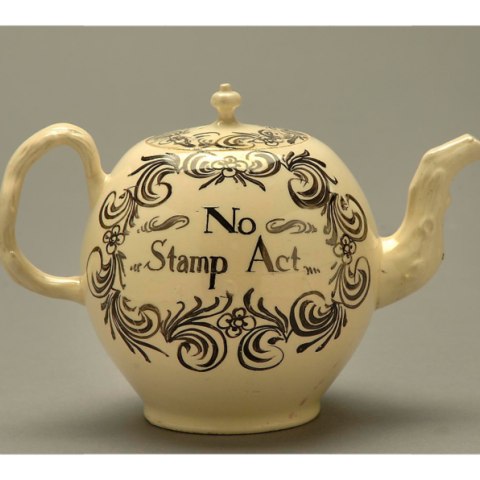