Advertising photography is more than a thousand words: Al Rendon remembers a photography session with Selena 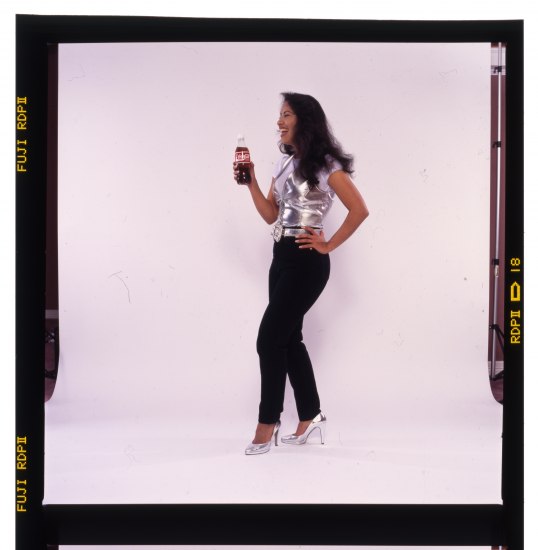 Advertising agencies have relied on images to engage consumers since the late 19th century. Images convey both information and emotion in a glance; images can tell us how to feel about a product.

Photography has been critical to modern advertising’s success. Ad agencies regularly work with professional, freelance photographers who seamlessly blend art and commerce in order to craft just the right image. This is the story of one such photographer: Al Rendon. 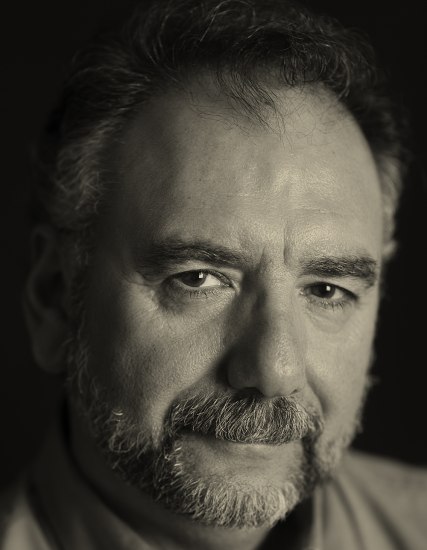 Rendon, a professional photographer in San Antonio, Texas, has been photographing Tejano music and culture in that city since the late 1970s. When we collected from the advertising agency of Sosa, Bromley, Aguilar & Associates in 2015, Rendon’s photos of Tejano music star Selena stood out. These photos, taken for a Coca-Cola advertising campaign, showed an energetic, beautiful young woman that embodied the idea of the "all-American" girl, but with a mix of glamour and sex appeal that Selena mastered. The photos let Selena's natural sparkle bubble up and illuminate the product. Who wouldn't want to share a Coke with Selena?

We were so interested in the story behind the photographs that we asked Rendon to tell us about his work and the process of photographing Selena. Amelia Thompson interviewed him in September. The following is an excerpt of that conversation. The full transcript is also available. 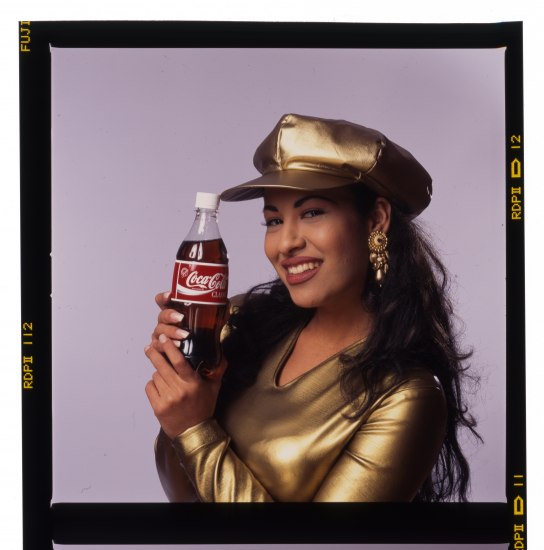 Why have you focused on the Tejano or Mexican American experience?

I had started my business back around 1979-1980. I had been mostly doing simple public relations, black and white photography, back then, and running a photo lab. In 1985 I got an opportunity to be the photographer for the Guadalupe Cultural Arts Center, which is a Latino arts organization here on the west side of San Antonio, where it's a predominately Mexican American community. I rediscovered my Hispanic roots…. Before I knew it, that's what I wanted to do. I wanted to document [Hispanic culture]. 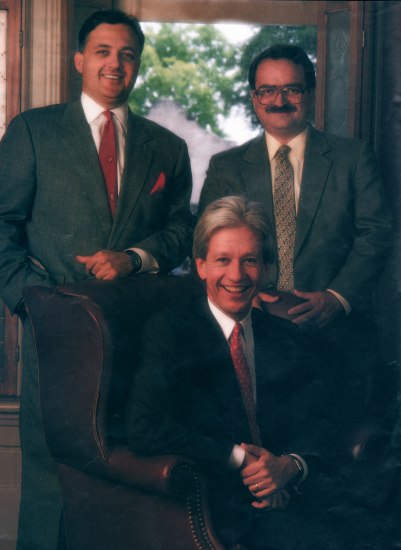 Had you worked with Sosa, Bromley, Aguilar & Associates prior to the Selena/Coke campaign?
I already had a working relationship with them. Back in the '80s, Hispanic advertising was coming into its own. Sosa, Bromley, Aguilar was one of the largest Hispanic ad agencies, not just in San Antonio, but in the country. When these large corporations hired them, they also wanted them to use Hispanic talent. Being one of the few Mexican American commercial photographers in San Antonio, I got to work with them on some of their projects…. By the time they were doing the Coca-Cola account and got Selena involved, I had already been doing work for Selena. They recognized that I had a good rapport with her. 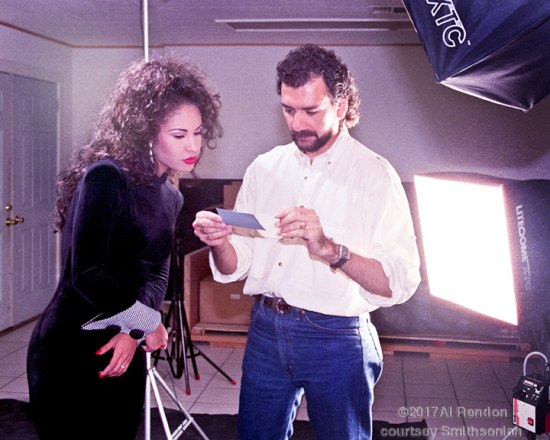 How did that rapport shape your approach to this particular photo shoot?

This particular shoot came about kind of quickly. They had signed her up for a special promotion where they were going to do life-size cutouts and point-of-purchase posters and all kinds of different materials to promote Coke. As part of that promotion, they had a contest where people could enter to win a trip to one of her concerts and get to meet her backstage and be photographed with her. Apparently, the ad agency had used another photographer to take some pictures for this promotion, and Selena and her family were not happy with the photos and so they needed a reshoot. The family, Selena particularly, made it pretty clear to the ad agency they wanted them to use me. 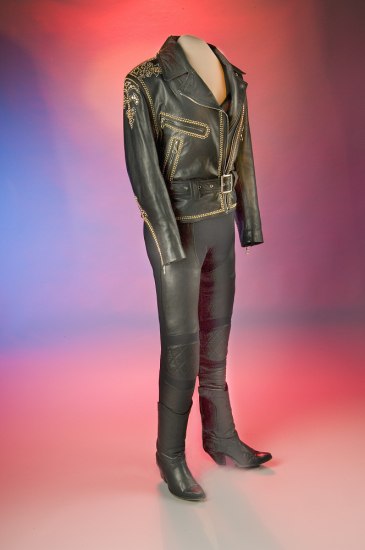 Selena looks like the "all-American" girl in the Coke photos. Can you talk about how you tried to capture a certain image of her for Coca-Cola?

I think they were actually going for that look. We didn't want her to look like a glamour shot and we didn't want her in clothing that looked like something she had just stepped off stage. We wanted her to look more "everyday" so that the consumer could relate to her better. That's why in the life-size cutout she's wearing jeans with just a simple white top and a jean vest.… 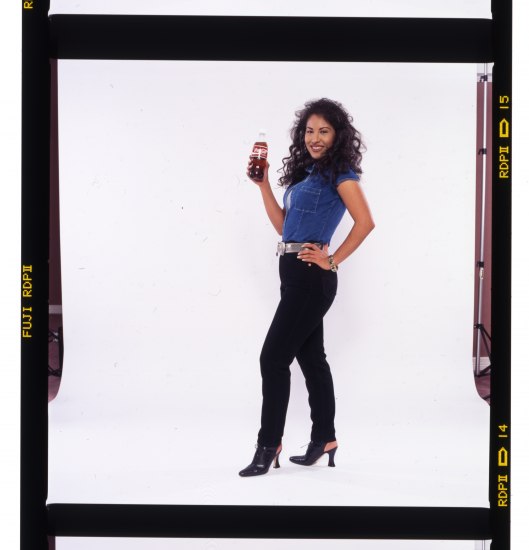 At this point they were kind of relying on me more than anything because they had already gone through one shoot. They wanted to let her and me make a lot of those artistic decisions, so that she would be happy with the finished product. All through the process, we were taking Polaroids and looking at them and dissecting them and trying different things. There are some things we tried that we didn’t even put on film because when we looked at the Polaroids it was obvious it wasn't working. Selena had very, very good taste. She was always very conscious of her image and the image she was projecting. 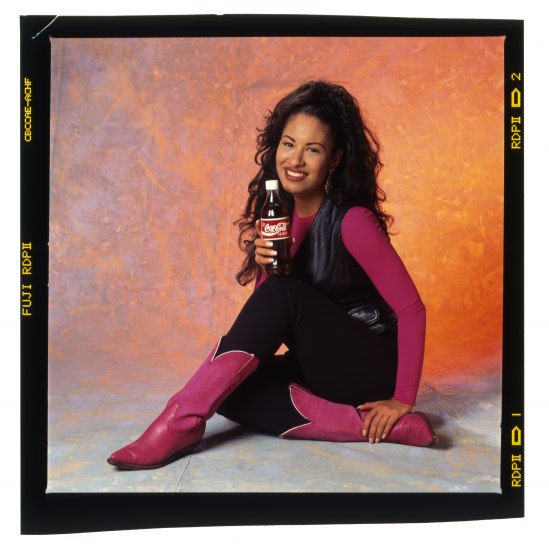 What are your memories of working with Selena?
I remember her being very much the opposite of a diva. She was very humble. She was very easy to work with, very friendly. She just came in and lit up the room. 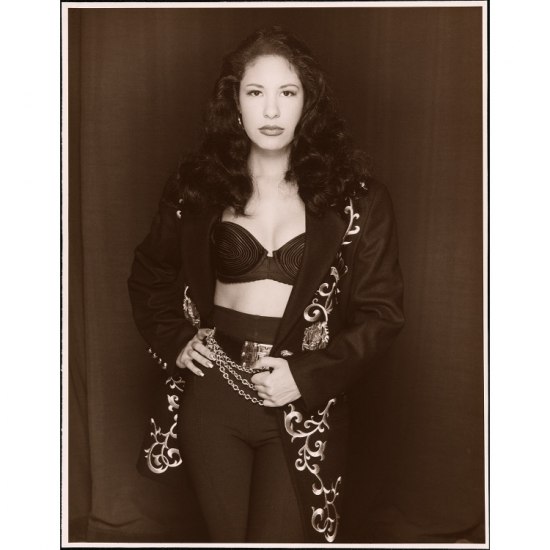 The Coke images and the photo you took that is now at the National Portrait Gallery capture two very different aspects of her as a popular icon. Can you talk about the formal portrait and what you hoped to show in that image?

The portrait was part of a photo session I had done a year prior to the Coca-Cola shoot. It was for a live album that she was recording in Corpus…. I wanted a couple of serious pictures. I knew that's not a shot that the record company would probably use for anything; I took that picture more for me because that was kind of my image of how I saw her. To me, she was a very serious artist.

The entire interview with Al Rendon is also available online.

Kathleen Franz is a co-curator of the American Enterprise exhibition and chair and curator of the Work and Industry Division at the National Museum of American History. Amelia Thompson worked in the museum’s Office of Communications and Marketing. 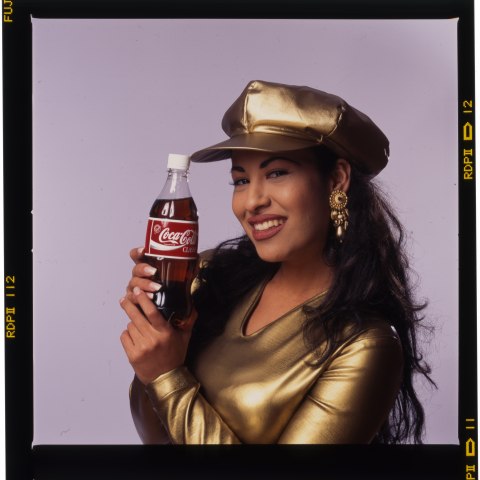 Yo Te Sigo Queriendo (I Still Love You): Memories of Selena
From the 1950s to 1970s, U.S. advertising started to shift from mass marketing to recognizing and defining distinct target markets. A... 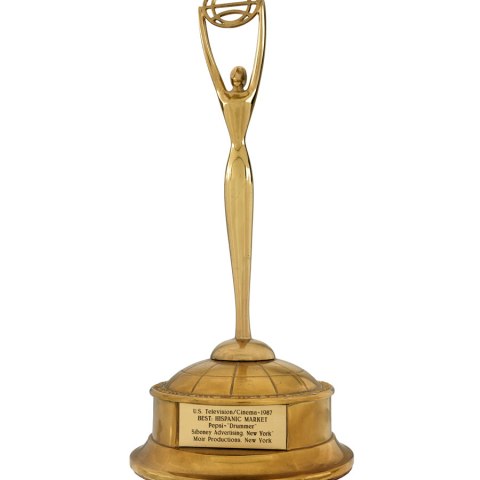