What motivates donors to give to museums? As a development intern at the National Museum of American History, I was curious to find out.

One of the most rewarding experiences during my internship was my conversation with long-time museum supporters John and Ellen Thompson. The Thompsons made a generous matching grant to our Sound Recovery Project, and I was thrilled to talk with them about what drew them to this project.

John's memories of museum go back to his childhood, when his father would bring him to the museum on the weekends. Today, John and his wife Ellen are dedicated friends of the museum, supporting various exhibitions and projects. As John and Ellen prepared to make their next gift, they asked "what would the staff like to do?" One of the options presented struck a chord with the Thompsons, especially John.

Alexander Graham Bell, best known as the inventor of the telephone, gave an extensive collection of laboratory materials to the Smithsonian Institution, including more than 400 of the earliest experimental sound recordings developed in his Washington, D.C., Volta Laboratory. Because our experts did not have the means to play such fragile artifacts, the content of most of his recordings remained a mystery for over a century. 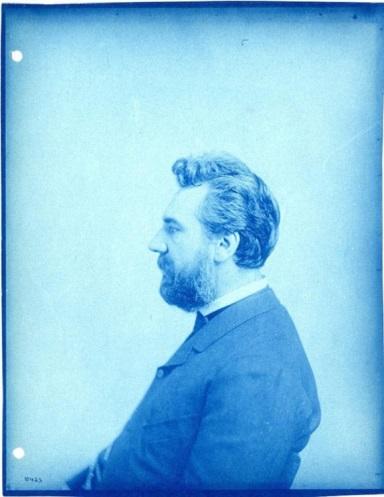 The Sound Recovery Project made it possible to hear Bell's recordings for the first time since the 1880s through a newly invented sound recovery process. In collaboration with Library of Congress and Lawrence Berkeley National Laboratory, the museum used a non-invasive optical technique, electronic imaging, to scan and recover recordings from these disks without damaging them. 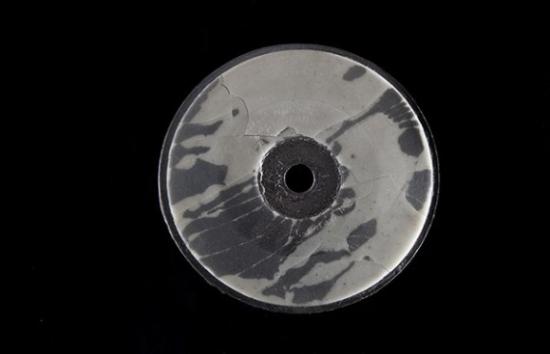 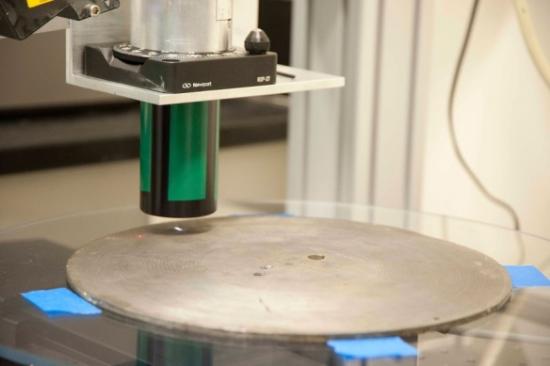 One of John’s hobbies and interests over time has been in sound reproduction, and after he retired, he ran a consulting business focusing on the restoration of vintage audio equipment. "Just from the technology of doing the sound recovery, that alone was of interest to us. But also, of course, is being able to help bring Bell’s legacy back to life for the first time is truly amazing!"

John and Ellen offered a challenge grant to the museum, promising to match up to a certain amount. The Thompsons chose a matching grant because of a desire to take their donation and "leverage it to get other people involved in supporting the project." After a few months, several other donors responded to the challenge, and as a result, we were able to recover, study, and share sound from six more of Bell’s recordings!

John enthusiastically told me about the time he and Ellen went behind the scenes with Carlene Stephens, a curator in the Museum's Division of Work and Industry. With Carlene, John and Ellen learned more about the sound recovery process and even listened to a couple of Bell's recordings. John told me that it was "very impressive to hear something for the first time like that. I am looking forward to the public having that same feeling and moment we had."

Talking to John taught me that donating to the museum can go beyond the simple act of writing a check. Donors can seek out their areas of interest while making an impact, and the Thompsons are an example of invested supporters. I asked John if he had any advice for someone who was interested in giving and becoming involved at the museum. "Go find your own project and be a part of it," he told me, and I couldn't agree more.

Experience the science, technology, and sounds from Bell's lab in Hear My Voice, on display in the Albert H. Small Documents Gallery, open now through September 17, 2015.

Allison Pagliaro is an intern in the Office of External Affairs at the National Museum of American History. She is studying to receive her Master's in Museum Management at the George Washington University. 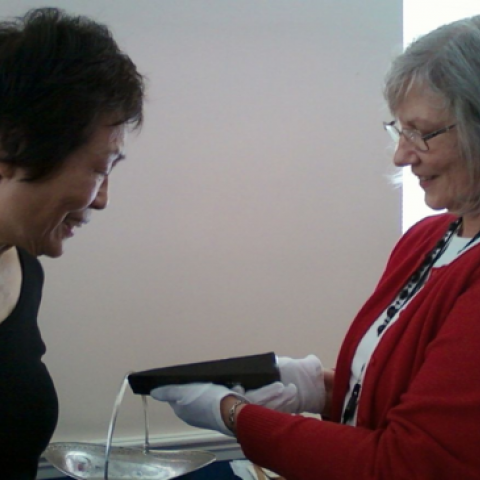