In this social media world of Facebook, Twitter, and Snapchat, everyone has heard of email (and even those of us who aren’t tech savvy understand snail mail). But have you ever heard of trail mail? Unless you live in Alaska or follow the world of sled dog racing, the answer is: probably not! Trail mail is a cache of letters carried by a dog musher during a sled dog race and delivered to the nearest post office once the race has been run. Trail mail is actually a mandatory piece of equipment mushers must carry during the Iditarod Trail Sled Dog Race—and now I bet you’re asking why.

A little history of the trail might provide a clue. The Yukon gold rush of 1897 brought a huge influx of miners and settlers from the “lower 48” to the Alaskan wilderness. The U.S. government soon realized that these new settlers needed access to supplies, medicine, and mail, which led to the creation of the “Seward to Nome” trail in 1908.

The trail followed the ancient paths of the Native Alaskan Indian and Eskimo tribes, and in 1910, after gold was found again in the small inland town of Iditarod, the trail grew and was renamed. As harsh winter conditions in the interior of the territory made sled dog teams the main source of transportation, the Iditarod Trail became the region’s main mail and supply route.

Sled dogs delivered mail to cities and towns throughout the territory until the airplane made its debut in the North during the 1920s. As technology advanced, the sled dog was slowly replaced by planes, snow machines, and cars, and by 1965 the mail was no longer delivered by sled dog. (Does carrying mail during the race make sense yet? If not, keep reading!)

In the 1970s, most modern Alaskans had never used sled dogs and considered their use an outdated mode of transport. However, few people like Joe Redington Sr.—whose land backed up to the Iditarod Trail—still used sled dogs for everyday travel and wanted to share this unique practice with others. Although the trail had been covered with trees and brush from years of underuse and neglect, Redington and Dorothy Page, another strong advocate for the use of sled dog, decided to clear the trail and use it to hold a sled dog race.

The race commemorated the long history of sled dogs in Alaska and reintroduced that history to modern Alaskans. The first Iditarod Trail Sled Dog Race was run in 1973 and, since then, has included a mandatory cache of mail to be carried in each musher’s sled bag to highlight the sled dog’s original purpose in Alaska’s rich history. Of course, even with this nod to the state’s past, the race differs in important ways from what came before. In its modern iteration as an extreme sport, the Iditarod can take an intense physical toll not only on the human competitors but also on the sled dogs.

Every year, a letter and envelope is designed by a local artist and given to each musher to carry in the musher’s sled bag. The letters are usually signed by one or more of the mushers who are racing in that year’s Iditarod. If the musher makes it to the finish line in Nome, the postmaster receives the letters to be hand-canceled.

The museum’s sports collection has a selection of trail mail from races in the “lower 48” and from the Iditarod Trail Sled Dog Race. These mail caches represent the vital role dogs have played in the settling of Alaska and parts of the northern United States during a time when critical goods made their way to settlers with the help of mushers and their dog teams.

I find it pretty cool how one object—a letter from a sled dog race—can teach us something new about topics as diverse as the Yukon gold rush, the different modes of transportation for delivering mail, and the origins of one of the most extreme sports races in the world. 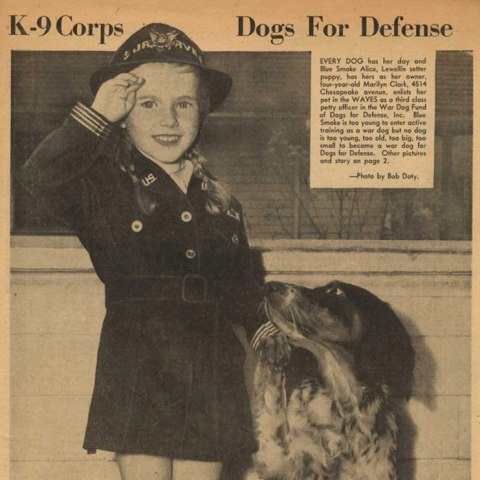 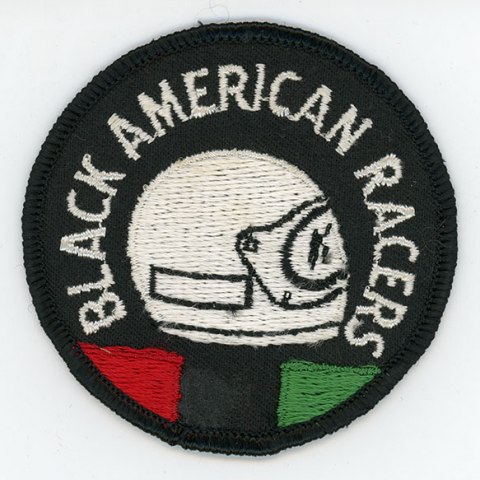 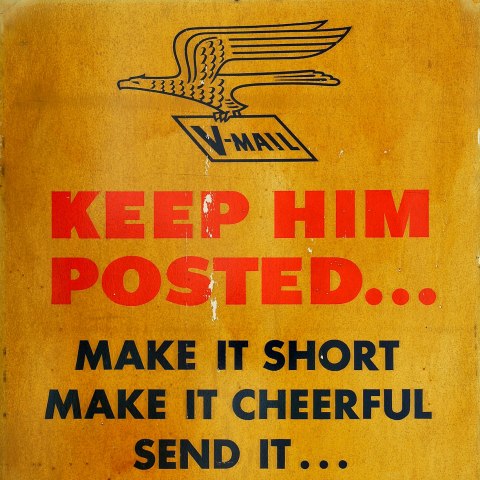