The story of four Thanksgiving ingredients

Thanksgiving meals have come a long way since the first shared feast back at Plymouth Colony in 1621. While our reasons for gathering today may have changed dramatically since that first harvest celebration, there is still a familiar cast of ingredients that make up the what is now traditional the Thanksgiving meal: turkey, corn, squash, and cranberries. As we have been exploring at our weekly cooking demonstrations, Food Fridays, those ingredients didn't come out of nowhere—they reflect specific changes in how we've grown, cooked, and eaten food in America. 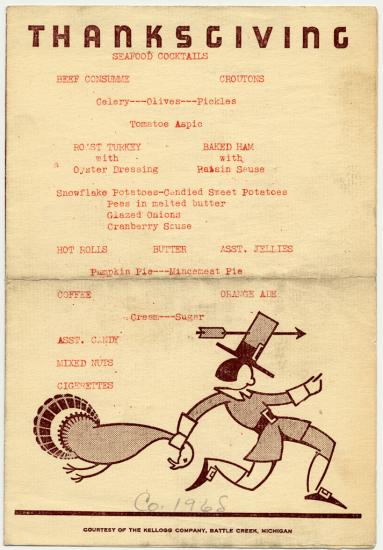 So how did these iconic ingredients make their way onto the Thanksgiving menu? Join us for a quick peek inside the stories behind these four Thanksgiving foods to whet your appetite and your mind as you prepare for your own feast. 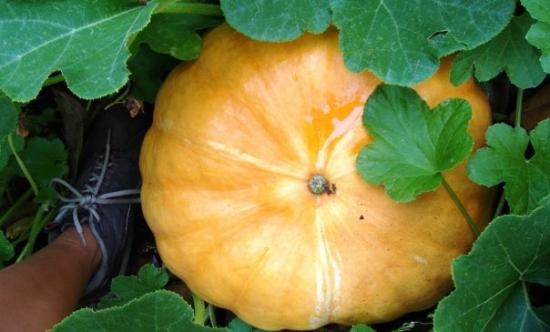 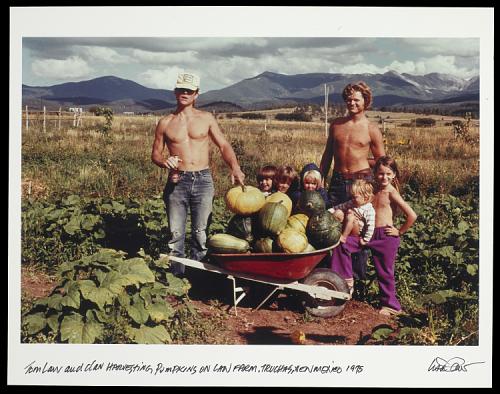 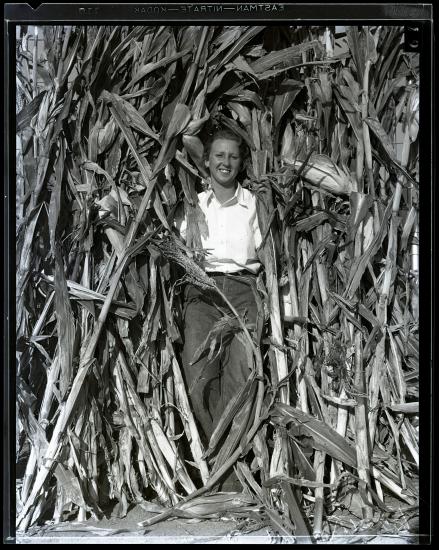 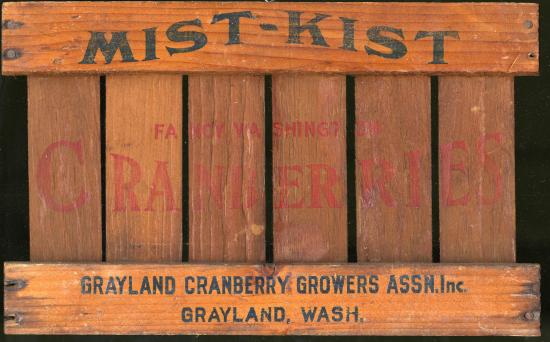 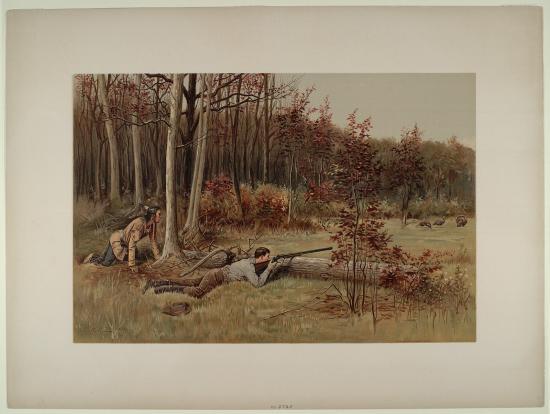 We hope this gives you some food for thought as you sit down for Thanksgiving this year. Looking for last minute recipes or a culinary challenge? Check out the pumpkin, corn, cranberry, and fowl recipes from our Food Fridays program for some inspiration.

Jessica Carbone is the host of Food Fridays at the National Museum of American History and works with our curatorial team on all things food history. Check out the upcoming schedule and past recipes for more chances to turn up the heat on food history! Meg Salocks works on jazz and food history programs and recommends you sign up for the museum's food newsletter for more culinary stories and activities.