T is for Television, H is for Holiday, F is for Festival 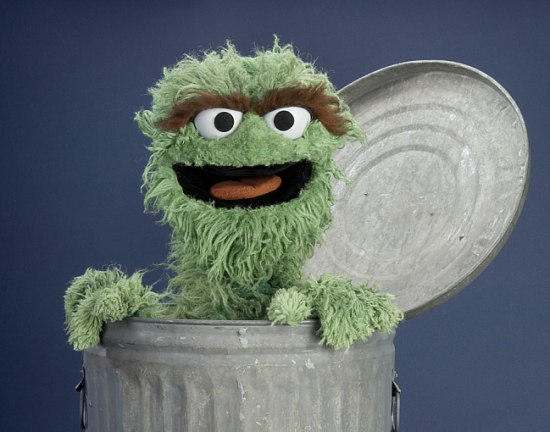 Whether you woke up early to watch cartoons or dashed home from school to join your favorite TV characters for an afternoon of fun, it's likely that you still remember the television characters you loved as a kid—even if you're a little foggy on what exactly happened in last season's Game of Thrones. Our holiday season display of objects, T is for Television, takes a look at some of our favorite television characters and shows in an irresistible combination of adorable-ness and nostalgia. 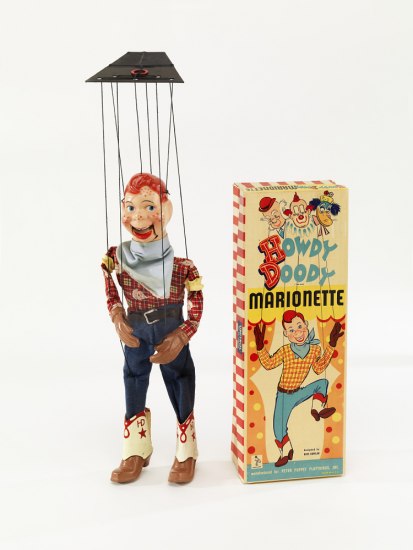 It seems that as soon as there was programming targeted to children, there was merchandise—books, lunch boxes, and all kinds of souvenirs that kids used to connect with and flaunt their favorites. So in our case you will not only see a Howdy Doody marionette toy, you'll also see a game and an entire merchandise catalog with themes from the show. There are two authentic Muppets (Oscar and Prairie Dawn for now, and Count and Grover will rotate into the case in March). Other favorites include Mr. Rogers' sweater, Bill Nye's lab coat and tie, and Bozo the Clown props. In March, the Doo Bee costume from Romper Room will rotate onto display, replacing Bozo the Clown props. (Why not put all the objects on display at once instead of rotating? They're very sensitive to light and our preservation experts help us limit their exposure so they'll last for decades to come.) 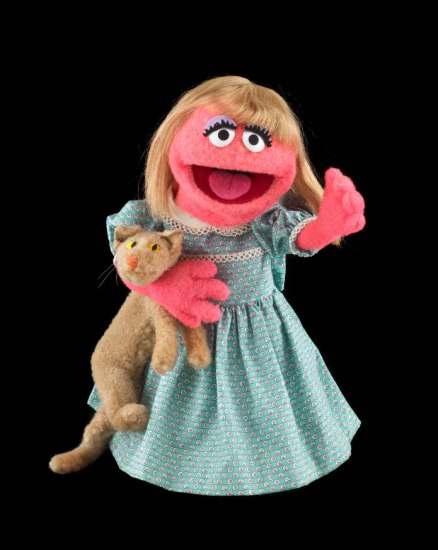 We are excited to have these objects on display. Our staff members, who are often lucky enough to catch glimpses of objects as they are being prepared for exhibition, are already nostalgic. Their musings also prove that children's television really can be meaningful and educational. Here are just a couple of comments:

Affiliation Programs Assistant Meagan Smith got an unexpected dose of nostalgia in a staff hallway when she saw a colleague pushing a cart full of Bill Nye objects. "I immediately texted my boyfriend in all caps 'WE HAVE A BILL NYE COLLECTION,'" she reports. 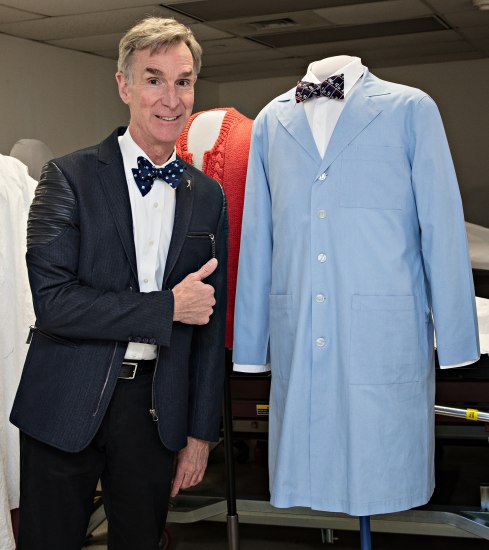 "Every millennial knows the feeling of pure joy of walking into your middle school science classroom to find a substitute teacher and a TV cart," Smith said. "That meant it was Bill Nye day. The silly, but very smart, science educator was about to perform a rap about gravity or take you on a tour of the solar system using California landmarks."

In addition to just being fun, Smith thinks Nye's "enthusiasm and understandable approach made non-science people care about, or at least appreciate, science," a quest that continues today as Nye shares his passion for science on Netflix and Neil DeGrasse Tyson's podcast.

"Even as an adult, Bill Nye reminds me that while a few people are professional scientists, everyone can be scientifically literate," Smith said. "Here's to you, Bill Nye, the iconic science guy who sparked the curiosity of a generation. I can't wait to see your lab coat on display at the museum!" 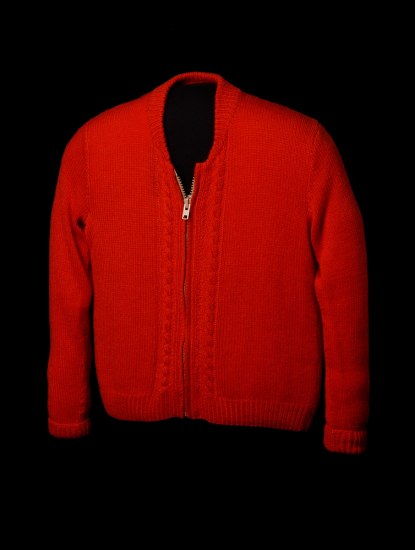 Dan Holm, program manager in the museum's Office of Audience Engagement, also had a childhood TV hero. "I remember where I was Thursday, February 27, 2003. I was in ninth grade, math class, first period. And our teacher told us that Mister Rogers had died," he said. "The news hit the room like a pile of bricks. You'd think a room of 14- and 15-year-olds wouldn't care about the death of a children's entertainer, but it made sense—in our suburb of Pittsburgh, Pennsylvania, Fred Rogers wasn't just an institution, or even a legend. He was our neighbor."

Rogers was born in 1928 in the nearby city of Latrobe. "I remember my mom pointing out his home street, so similar to the model that began every episode of Mister Rogers' Neighborhood, on the train as it passed through Latrobe," Holm said. "I remember seeing the Mister Rogers' Neighborhood attraction in Ligonier's Idlewild Park, seeing props and puppets at the Pittsburgh Children's Museum. I remember the jealousy I felt when my brother got to visit WQED, the local PBS affiliate that produced Mister Rogers and got to see the actual sets. And I've seen those sets and props on display at the Heinz History Center."

Holm felt like he had a personal relationship with Rogers, saying, "I remember the way that Mister Rogers would talk, directly to the camera, in simple language, like he was talking just to me."

When Holm thinks of Mr. Rogers, he thinks of Rogers' 1969 congressional testimony, in which he plainly and powerfully advocated for the power of children's television and his words about looking for the helpers in the wake of a crisis. "But most importantly," Holm said. "When I think of Mister Rogers, I think of eight simple words: 'I like you just the way you are.'"

The T is for Television display is just part of the museum's celebration of the winter holidays. Our Holiday Festival is December 2–3 and there are countless ways for children and adults to get in the holiday spirit.

Here are a few of the holiday happenings I'm most looking forward to this year, in addition to the beautiful holiday decorations that are already going up around the museum, the free gift wrapping that will be offered at our stores, and the delicious winter treats our two cafes are planning to serve. (In my job, I get to see the menus in advance and—trust me—we've got some decadent treats to tempt you this year!)

T is for Television is not a permanent exhibition, so come see it while it lasts. July 4, 2018, is the last day to see the display. Sign up for our newsletter to be the first to know about object rotations and closing dates.

Kathy Sklar is the business program manager at the National Museum of American History. As a kid, her favorite morning television show was Soupy Sales, which is sadly not represented in our collection. 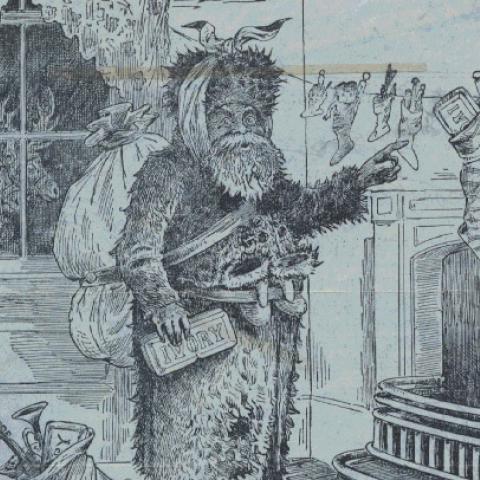