Within a gallery stands a rifle once presented to Theodore Roosevelt. It is perhaps an odd gift, considering that it was given to him with a note remarking on “his services on behalf of the preservation of species.” How do you preserve a species, and what does a gun have to do with it?

This complicated story of Theodore Roosevelt, the president and the naturalist and the hunter, is one of many featured in Elephants and Us: Considering Extinction. Through beautiful photos and artifacts, the exhibition presents a brief history of U.S. involvement in the ivory trade, the decline of African and Asian elephant populations, and the measures the United States has taken to stop that decline. The centerpiece of the exhibition is the African Elephant Conservation Act, which was signed into law in 1988 and severely restricted the importing of elephant ivory to the United States. With its focus on conservation, it's appropriate that this exhibition features a cameo from the "conservation president" himself, Theodore Roosevelt—but the context of his appearance may surprise you.

Roosevelt was an enthusiastic naturalist and when he assumed the presidency in 1901 following the death of William McKinley, his service was soon marked by his commitment to preserving natural places and wildlife. Within a little more than a year Roosevelt had established his first two national parks, Crater Lake in Oregon and Wind Cave in South Dakota. But in 1903 he would set a game-changing precedent in pursuit of wildlife conservation.

A fashion had developed in the late 1800s for wearing hats and clothing elaborately decorated with colorful feathers and plumes. It was so fashionable, in fact, that millions of wading birds were killed each year to satisfy the demand. The wetlands of Florida in particular, with numerous indigenous bird species, drew hunters like a magnet, and by 1903 there were species—such as the brown pelican—in danger of extinction. It was well known that President Roosevelt had a special fondness for birds, having been an avid bird-watcher most of his life. In a desperate attempt to stem the tide, Frank Chapman, curator of the American Museum of Natural History in New York, and William Dutcher, of the American Ornithologists Union, met with the president to discuss the crisis. The result of that discussion was Pelican Island, the first federal bird reservation in the United States and the beginning of what would become the National Wildlife Refuge System.

Roosevelt went on to set aside 230 million acres of federal land for conservation, creating federal bird reservations, national game preserves, and national parks, among other sites. In 1915 the former president wrote, "wild beasts and birds are by right not the property merely of the people alive to-day, but the property of the unborn generations, whose belongings we have no right to squander."

With a legacy like that, it may come as a surprise to some that another of Roosevelt's great passions was hunting for sport. Despite being famously opposed to cruelty and needless violence against animals, Roosevelt, from a young age, reveled in the thrill and adventure of the hunt. He considered hunting far more than a simple hobby. It was a scientific endeavor; a way to learn about and better understand an animal, but also—when guided by strict rules of fair play—a way to honor and respect an animal.

Roosevelt got to indulge this passion shortly after leaving office, embarking in 1909 on a year-long African expedition to collect animal specimens for the Smithsonian. Along the way, he wrote a series of articles for Scribner's Magazine chronicling his experience. Those articles eventually became African Game Trails: An Account of the African Wanderings of an American Hunter-Naturalist.

In this narrative, Roosevelt speaks of his team’s scientific efforts to document the expedition, taking endless counts, records, and photographs. He also describes their goals and priorities for collecting specimens, including the nearly extinct white rhino. His personal enthusiasm, for both the study and the hunt, is clear on every page. There are dramatic stories of stalking animals over miles of rocky ground, brief lectures on the history or habits of a species, and patronizing observations of the people and cultures he encountered. And throughout there are casually brutal descriptions of dying animals.

Roosevelt used the rifle we have on display in his African expeditions. The rifle—which Roosevelt said was “the best weapon for heavy game”—stands next to the massive jawbone of an elephant Roosevelt shot on the expedition and alongside a photo of him posing with a dead elephant. The “conservation president” is a bit of a complicated figure in the story Elephants and Us tells; he represents the struggle between wanting to use nature for our own purposes and wanting, at the same time, to protect it.

More than 100 years ago, Roosevelt observed elephant populations in Africa. In the smugly ethnocentric tone that characterizes much of African Game Trails, and with what seems now like poignant shortsightedness, he wrote:

Up to the present time the African elephant has yielded only his ivory as an asset of value. This, however, has been of such great value as wellnigh to bring about the mighty beast's utter extermination. Ivory hunters and ivory traders have penetrated Africa to the haunts of the elephant since centuries before our era. . . but during the century just past its process has been immensely accelerated. . . Fortunately the civilized powers which now divide dominion over Africa have waked up in time, and there is at present no danger of the extermination of the lord of all four-footed creatures.

You can explore Roosevelt’s story and many others in Elephants and Us: Considering Extinction on display now at the National Museum of American History.

Judie Evans is an editor at the National Museum of American History. 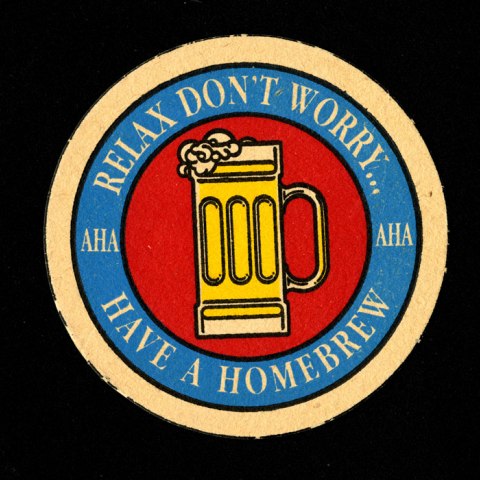 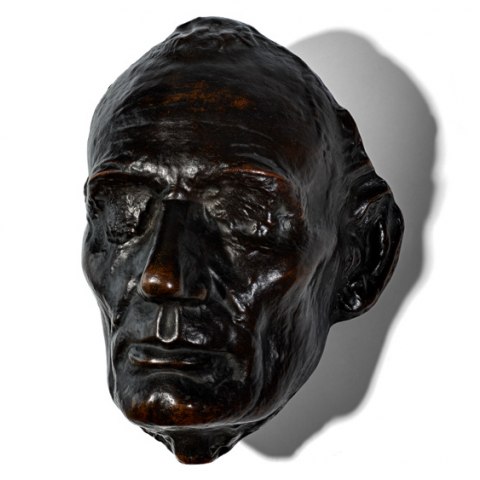