As a curator at the National Museum of American History, I find that exhibitions are one space in which I can bring history to the public. While exhibitions are truly impactful—around five million people visit our museum each year and our exhibitions are sometimes up for twenty years—curators are also responsible for research and collections that may not be slated for immediate display. Most recently I have been collecting important artifacts from Latinas who have changed the landscape of Los Angeles, California, in various ways. This work is about making sure diverse stories are represented in the national collection.

Over the past two years, I have worked with local Latina leaders to develop collections connected to the lives of three pathbreaking L.A. artists: Judith F. Baca, muralist and professor at University of California, Los Angeles; Martha Gonzalez, lead singer of the Grammy Award-winning band Quetzal; and Josefina López, author and screenwriter of Real Women Have Curves, a 2002 movie directed by Patricia Cardoso.

At the museum, the Division of Home and Community Life preserves objects at the intersection of our private and public lives that are significant to individual experiences, social environments, and community development throughout our nation's past. The artifacts collected from Judy Baca, Martha Gonzalez, and Josefina López represent larger stories about people in Los Angeles making a place for themselves. Their artifacts are about artistic expression and new perspectives. 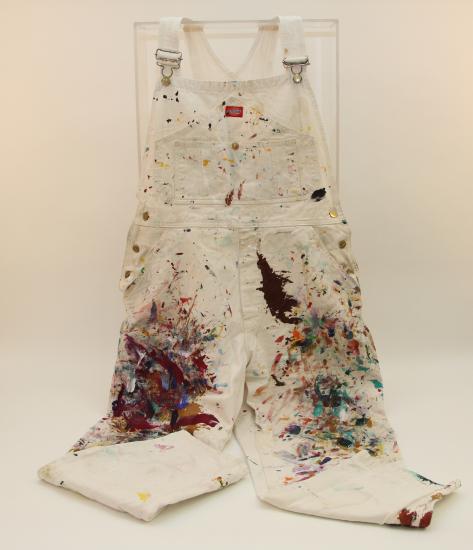 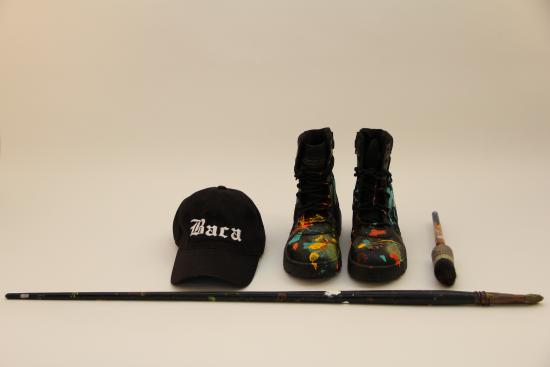 The artifacts donated by Judy Baca include a pair of painter's overalls that Baca used in the restoration of the Great Wall of Los Angeles, a well-known mural in California's San Fernando Valley that depicts the cultural history of people living in the area from prehistoric times to the 1950s. The paint splattered on the overalls provides its own archive of Judy's work and art. The brown tones are from her restoration of the Great Wall, the blues are from her mural depicting an Olympic runner on the Harbor Freeway (110) North in downtown Los Angeles, and the reds are from her Highland Park mural of the landscape and people of the Arroyo Seco area of Los Angeles. Baca is one of the artists most responsible for L.A.'s reputation as a city of murals. 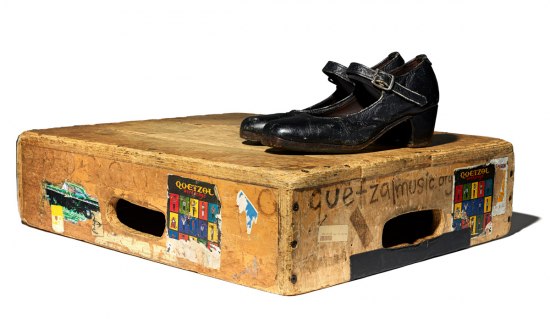 Martha Gonzalez, lead singer of the band Quetzal, has adapted Son Jarocho folk musical traditions from Veracruz, Mexico, into an Afro-Chicano mix that is reflective of American cultural fusions and can only be described as contemporary Chicana/o rock. Their music is emotional and intellectual. And it is distinctly L.A. Artifacts from Gonzalez include her performance tarima and black dance shoes. A tarima is a five-sided stomp box, with roots in African and Mexican musical traditions, that is used like a drum. The shoes are handmade with tire tread soles and toe-tips and heels dotted with nails for percussive effect. The tarima and shoes are used in community musical traditions as a percussion instrument. 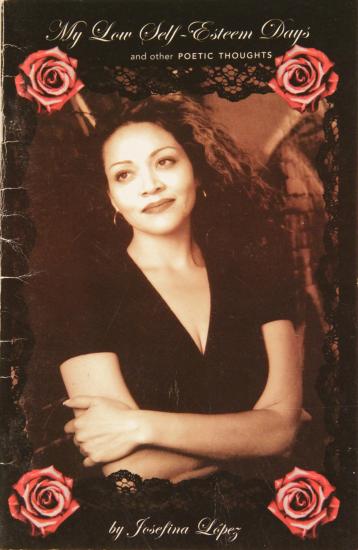 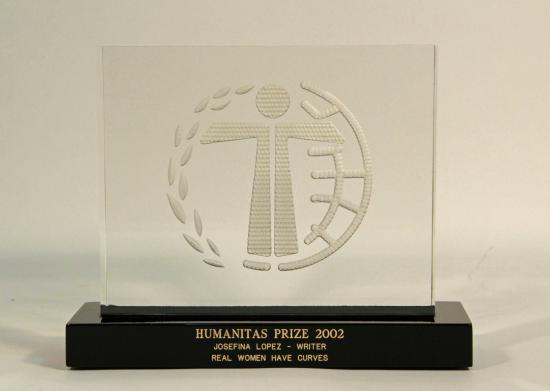 Josefina López is the author and screenwriter of play-turned-film Real Women Have Curves, a production that revolutionized body image and how Latinas can be featured in Hollywood films. Objects from López include her personal journals from childhood, scripts with notations throughout, and her famed Humanitas Prize trophy, which she received in 2002 for Real Women Have Curves. It has been said that the Humanitas Prize is to screenwriting as the Nobel Prize is to literature. It is awarded for writing that demonstrates and encourages human dignity and freedom. López is the first Latina to win this award.

I present these three examples of recent collections because including their stories in the national repository and knowing that their lives will be forever preserved alongside President Abraham Lincoln's hat, President Thomas Jefferson's Bible, and a piece of Plymouth Rock is not only powerful, it is political. These Latinas from L.A. are officially part of our national story. 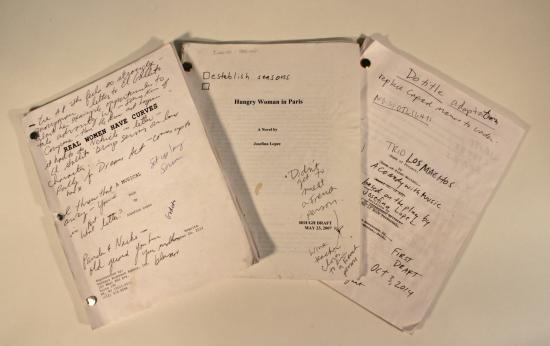 Margaret Salazar-Porzio is a curator in the Division of Home and Community Life.

This blog post is an excerpt of a lecture titled "Practicing Public History: California Stories at the Smithsonian," which will be published in the Southern California Quarterly 98:1 (Spring 2016), due to be released in February.

Posted in Women's History, From the Collections, Latino History & Culture