Through a Puerto Rican lens: The legacy of the Jones Act

Puerto Rico and the United States have a long history. Puerto Ricans have been U.S. citizens since 1917 when the U.S. Congress passed the Jones-Shafroth Act of 1917. Signed by President Woodrow Wilson on March 2, 1917, the law was followed two months later by the Selective Service Act of 1917 which allowed for the United States to draft soldiers, including Puerto Ricans. America entered World War I on April 6, 1917.

With the upcoming centennial of the Jones Act, my fellowship project was to identify objects in the National Museum of American History that can represent the legacy of this legal document. However, because Puerto Rican history, politics, society, and culture have been a part of the United States for so long, it is hard to imagine a single object or archival item that can embody the Jones Act as a whole. As a Puerto Rican myself, I took the task very personally and was excited to find some materials in the museum's collections through which I could contextualize the political, cultural, and historical contributions by famous and not-so-famous Puerto Ricans. 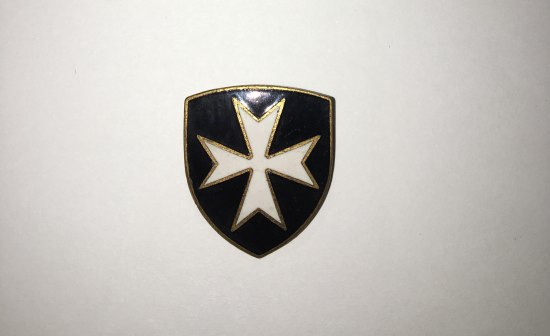 The 65th Infantry Regiment, nicknamed Borinqueneers after the indigenous Taíno name for Puerto Rico, Borinquén, was the first Hispanic segregated group of soldiers in U.S. history. While Puerto Ricans cannot vote for the president of the United States and have representation but no vote in Congress, a sizable amount of the island's population has served in the U.S. Armed Forces since 1917.

The Borinqueneers fought during World War I, World War II, and in the Korean War, for which they received the Congressional Gold Medal in 2016. This object means a lot to me because it represents the thousands of Puerto Ricans who have joined, fought, and even died with U.S. troops in the Armed Forces.

The Manuel Quiles films are a series of homemade videos that document the lives of a group of Puerto Ricans living in the Bronx, New York City, during the 1940s. The Puerto Ricans depicted in these films migrated to the U.S. mainland in the 1930s, shortly after the Jones Act was signed.

These videos were donated to the museum's Archives Center by Priscilla Wood (1942–2014), daughter of Manuel Quiles. Wood herself had an interesting career from 1990–2005 at the National Museum of American History. She worked with and researched 20th century costumes in the collection, specializing in Latino and high end fashion designers. Like Wood, many Puerto Ricans work at various institutions and organizations of significance to the United States, such as the Smithsonian Institution. 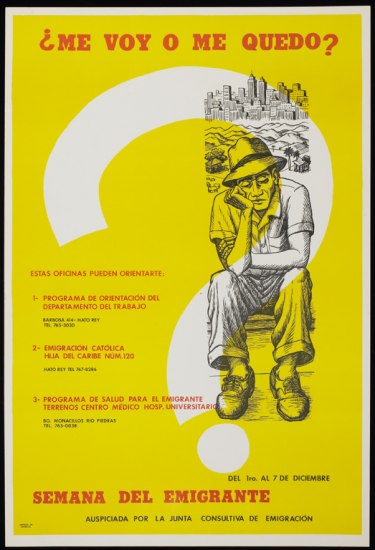 DIVEDCO or Division of Community Education (División de Educación de la Comunidad in Spanish) was a governmental program implemented by the first democratically elected Puerto Rican governor, Luis Muñoz Marín, who took office in 1949. It was intended to educate the public—particularly rural communities—about issues of education, health, and economy, among others. One of the topics on which Puerto Ricans received information: opportunities in the United States. The Semana del Emigrante or Emigrants' Week during the 1950s was intended to orient Puerto Ricans on the island who were considering migrating to the U.S. mainland. This initiative informed local residents about job opportunities and migration services available to them. (See posters from other DIVEDCO programs.) 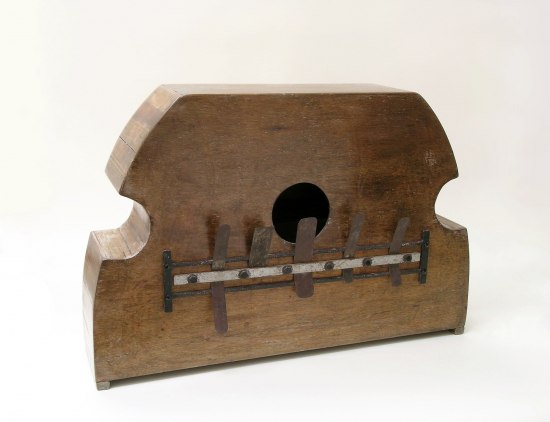 With more than 3,200 objects, the museum's Vidal collection allows for exploration of Puerto Rican history through the lenses of everyday life, religion, carnival, music, economics, and family life. Puerto Rican collector Teodoro Vidal Santoni, an amateur historian and folklorist, amassed the incredible collection, which he donated to the museum in 1997. Browse the collection online and enjoy the colorful carnival costumes and masks, decorative tiles, figures of santos and more. 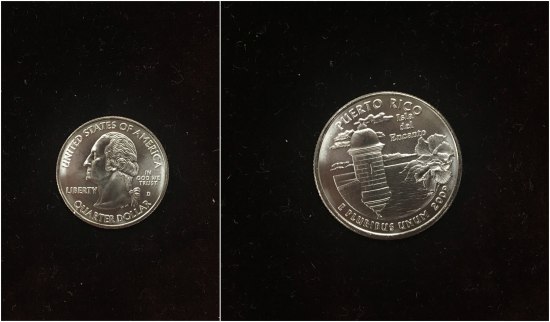 This quarter was issued in 2009, as part of the District of Columbia and United States Territories Program. The program also included Washington, D.C., Guam, American Samoa, the U.S. Virgin Islands, and the Northern Mariana Islands. Puerto Rico has been a U.S. territory since 1898, when the United States and Spain signed the Treaty of Paris, ending the Spanish-American War. With this treaty, Spain ceded some of its colonies including Puerto Rico, Guam, and the Philippines to the United States. This event changed the course of Puerto Rico's history and tied it to that of the United States. In the decades that followed, Puerto Rico adopted the dollar as its official currency and English became its second language (Spanish being its official language). One of the quarters is in our National Numismatic Collection.

The archival materials and objects found in the museum can spark discussions around the legacy of the Jones Act, both in Puerto Rican and U.S. histories. Since 1917, the mobility of Puerto Ricans between the U.S. mainland and the island have made possible the contributions of people such as Sonia Sotomayor and Tito Puente, who were both born in New York City to Puerto Rican parents. Others, such as Roberto Clemente, Raúl Juliá, and Rita Moreno, were born in Puerto Rico and moved to the U.S. mainland later in their lives. From these famous figures to the not-so-famous soldiers, staff members of the Smithsonian Institution, and countless other community members, Puerto Ricans have made and continue to make historical, political, and cultural contributions to the American fabric. On the centennial of the Jones Act, we remember and celebrate them.

Verónica Rivera-Negrón was a Latino Studies Fellow in residence at the National Museum of American History in summer 2016. 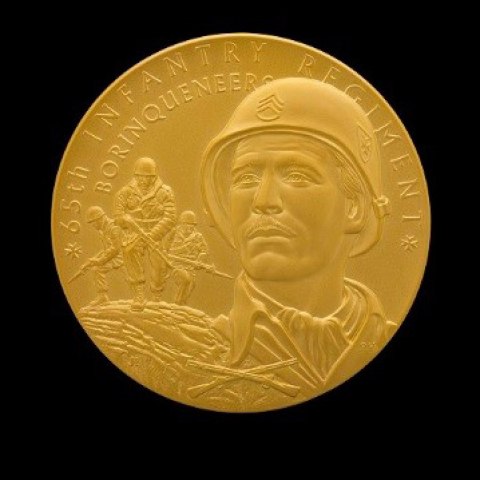