"Unjust and unworthy portrayal:" "The Birth of a Nation"

Our History Film Forum got us thinking about issues in depicting historic events in film. Watch our discussion on The Birth of a Nation with "BackStory with the American History Guys" radio program on C-SPAN.

It's been a century since the opening of D.W. Griffith's controversial and monumental work The Birth of a Nation. The first showing of the film took place at Clune's Auditorium in Los Angeles on February 8, 1915. Just over a month later, it would become the first motion picture shown in the White House. As a full orchestra accompanied each film opening, it debuted at different dates across the United States, usually supplemented by chants from protesters. 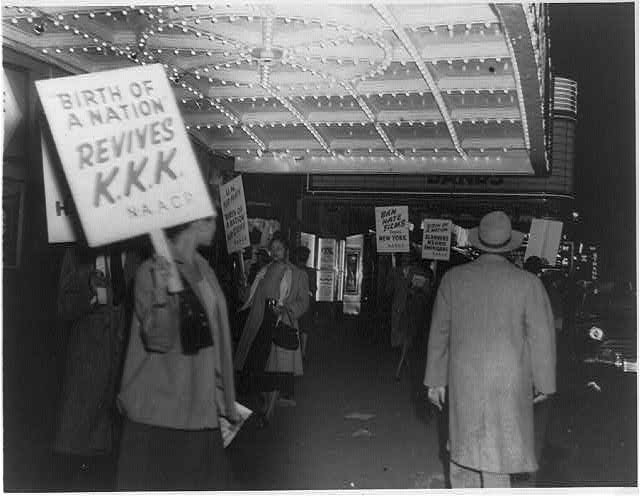 During our History Film Forum, we hosted a critical discourse in which panelists examined the motion picture in relation to film history and its import in modern-day and historical contexts. The objectionable nature of D.W. Griffith's work is manifest to present-day audiences. However, I found that contemporary accounts provided much needed background to help us better understand the views put forth by the film's detractors.

The film focuses on two families: One from the North, the Stonemans, and one from the South, the Camerons. On a superficial level, The Birth of a Nation is a love story concerning the two families. In its portrayal of the Civil War, the film presents a shining view of the Confederacy. The film's portrayal of Reconstruction is one of southern turmoil as newly elected South Carolina legislature members allow mixed-race marriages and the saluting of black soldiers. However, what most African Americans could not countenance was the portrayal of blacks in the film. Blacks were portrayed as either servile, like Dr. Cameron's servants in the movie, or unruly, as with black members of the South Carolina legislature eating fried chicken, being lazy, and drinking liquor. This misrepresentation of black character is what most took issue with.

At Boston's Tremont Theater, 23 weeks after opening, the film's reception was glowing. The same was true at the Palace Theater in Hartford, Connecticut. Nevertheless, many railed against the production. They employed a wide array of strategies to express their discontent. As early as 1915, the NAACP held nationwide protests in response to The Birth of a Nation. A paroxysm of righteous rage revealed itself through massive congregations and riveting speeches. While Rabbi Harry Levi of Boston denounced the film as absent of patriotism, black ministers from Hartford wrote letters to government officials articulating disapproval. In courts, African Americans demanded bans against the film. 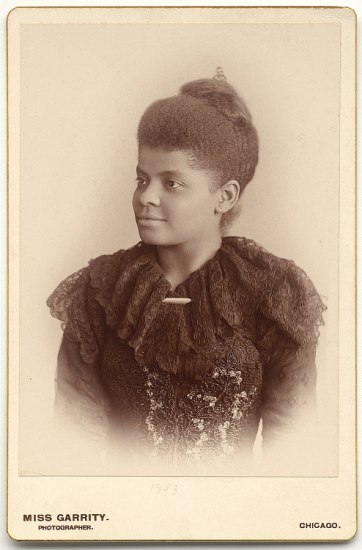 In her autobiography Crusade for Justice, Ida B. Wells recalls an injunction attempt in Chicago. The injunction, brought to the court by George Requier and S.A.T. Watkins, was against the objectionable nature of the film so that it would no longer be shown in the locality. For Wells, an anti-lynching and political activist, journalist, and clubwoman, the issue of black representation was of particular importance. In addition, she seldom spared criticism. She wrote unblinkingly about the proceedings in the Chicago courtroom. Wells lamented that the lawyers of the trial, Requier and Watkins, were ill-equipped for the proceedings. To her dismay, when the presiding judge asked African Americans in attendance to speak to The Birth of a Nation's indignity, none dared as no one had seen it. Furthermore, D.W. Griffith took the stand declaring that nothing in the film was objectionable. According to Wells' account, Griffith made Requier look foolish for his lack of preparedness. In expected candor, she relates being "disgusted" at the "veritable farce of a trial." 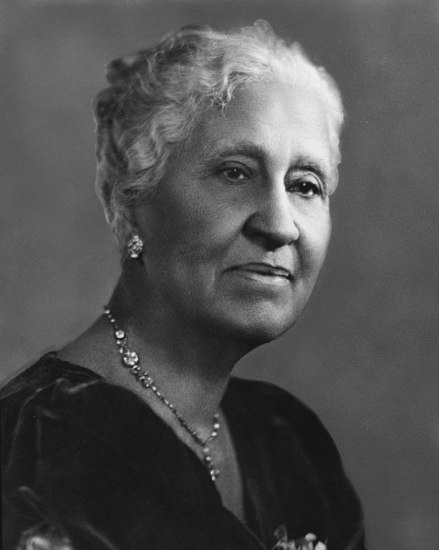 In her 1904 article "Lynching from a Negro's Point of View," Mary Church Terrell supplies concrete examples combating the very tropes The Birth of a Nation seeks to perpetuate. Named the Director of the Anti-Lynching Bureau in 1898, Terrell fought assiduously to eliminate these misconceptions. Likewise, Wells' 1900 speech "Lynch Law in America" had similar aims. Her endeavors were of such renown that an English paper called her "The Nemesis of Southern Lynchers." I will let Mrs. Wells put a coda on the matter:

"I have often wondered if [D.W. Griffith's] failure to establish himself as a moving picture magnate is not because he chose to prostitute his magnificent talents by an unjust and unworthy portrayal of the Negro race."

Caine Jordan is an intern at the National Museum of American History. 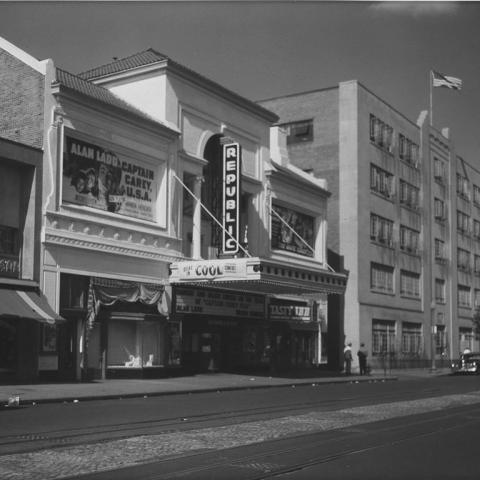 "Cast as white by default": Exploring the lack of diversity in movies
What if you watched only the lines in E.T. or the entire Harry Potter series that were spoken by people of color? You... 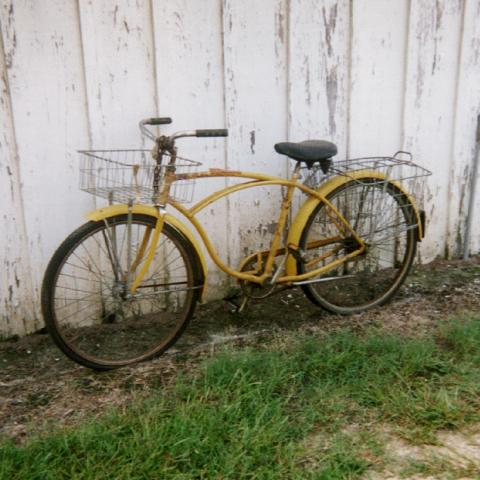 To Junius Wilson, bikes meant freedom
Junius Wilson's history has been told in newspapers, books, and even in this museum's exhibitions. It is the history of a man who had more... 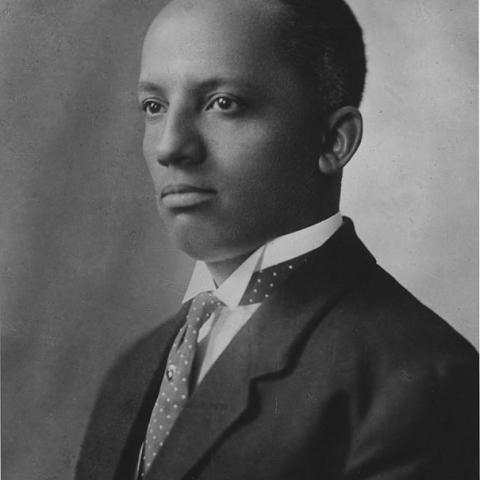 From the low point of American race relations: Dr. Carter Woodson's Negro History Week
When there were no academic journals to counter racist scholarship, Dr. Carter G. Woodson created one. When no professional presses that...