Voices from the past: Arab American oral histories

In 1962 Dr. Alixa Naff set out to tell the story of Arab immigrants from Syria and Lebanon. In addition to investigating an area that had received little scholarly attention, her use of oral history as the basis of the research was innovative. Oral history was a relatively new field in the early 1960s and, primarily, was used to document the life stories of famous people, predominantly men. Naff's proposed study of the everyday men and women who left their homes and traveled to the United States to make new lives combined oral history practices with the techniques of folklore fieldwork. The resulting interviews recorded the experiences of the immigrant generation in their own words. 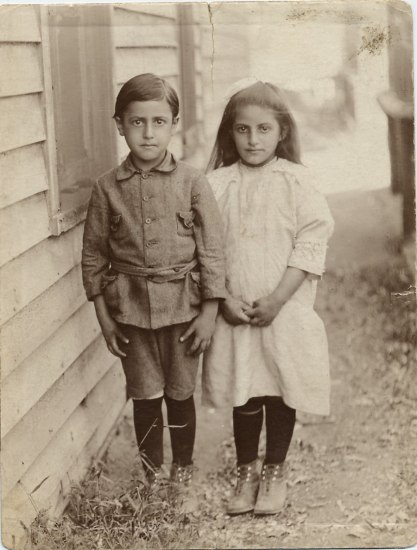 This project formed the foundation of what became Naff"s life's work and passion: documenting Arab American life, preserving archival materials and artifacts from the Arab American community, and educating the general public about the experiences and contributions of Arabs in America. In 1985 she published Becoming American: The Early Arab American Experience, a groundbreaking book in the field of Arab American studies.

In 1984 Naff donated her collection including the oral histories, archival materials, and artifacts to the National Museum of American History. She was my colleague as she maintained her involvement with and commitment to the Faris and Yamna Naff Arab American Collection at the Archives Center by working with the materials, facilitating research, and constantly adding to the collection. She continued to conduct oral histories from the 1970s through the mid-1990s. 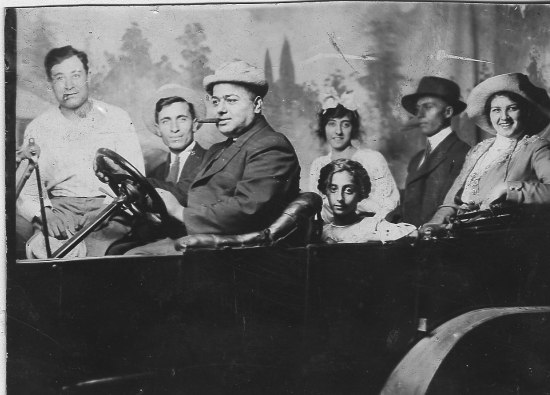 The 1962 interviews form the core of the collection and are the foundation on which the rest of the collection is built. They were recorded in English and Arabic on 38 reels of ¼" open-reel tape, the available technology at the time. Naff interviewed 87 individuals totaling nearly 81 hours of recordings. For many years the Archives Center and Smithsonian Institution affiliate, the Arab American National Museum (AANM), pursued collaborating on preserving and providing access to the interviews. Thanks to funding from the AANM, the Archives Center was able to coordinate this effort and the interviews can be heard once again. 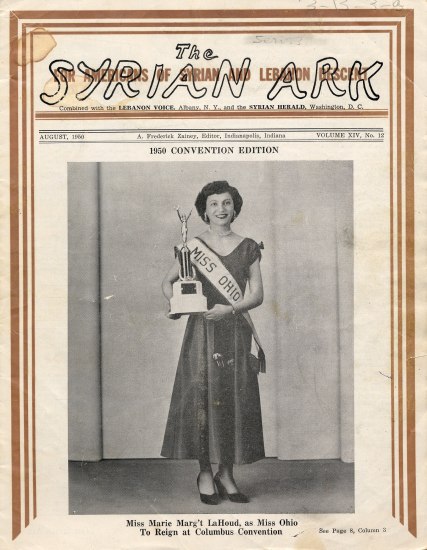 Digital preservation of the tapes was critical to providing access. Because the tape format is obsolete and magnetic media is subject to deterioration, transfer to modern digital files was the only way to ensure long-term preservation and easy access. The digitization work was done at a specialized audio preservation laboratory with the equipment and knowledge required to digitize the tapes. Trained audio engineers evaluated the condition of the tapes, carefully playing them on well-maintained legacy equipment. The resulting .wav files—the standard audio preservation file format—are exact replicas of the original recordings. The voices are heard just as Naff recorded them. The files are preserved in the Smithsonian Institution's Digital Asset Management System (DAMS). Researchers can listen to them on-site or obtain copies by contacting the Archives Center at archivescenter@si.edu. The interviews can also be heard via CD and MP3 copies at the Arab American National Museum.

A preview of one of the recordings is available on the museum's SoundCloud account.

Wendy Shay is curator at the Archives Center, National Museum of American History. Explore images and documents from the the Faris and Yamna Naff Arab American Collection.