What emerging science got the public excited in the 1860s? Spectroscopy!

"There is no subject attracting more attention at the present time among men of science throughout the world, than the newly discovered process of spectral analysis," announced Scientific American in July 1861. The reference was to Robert Bunsen and Gustav Kirchhoff, two German scientists who, having seen a correspondence between the bright colors of incandescent substances and the dark lines crossing the solar spectrum, realized that they had found a way to determine the chemical composition of the sun and other celestial bodies. Returning to the subject some weeks later, Scientific American announced the spectroscopic discovery of cesium, rubidium and thallium, substances hitherto unknown on earth, adding that, "We may reasonably anticipate many new discoveries, and a great development of chemistry from this peculiar mode of qualitative analysis." 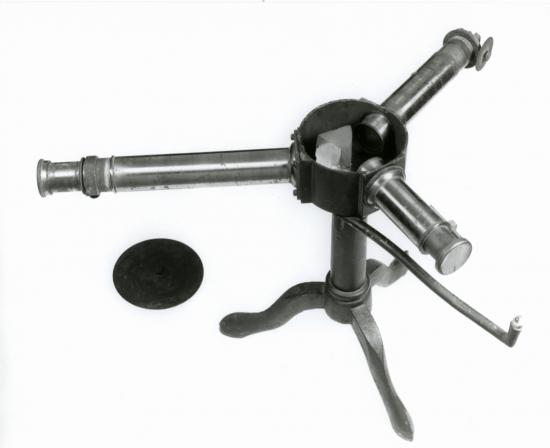 Scientists weren't the only ones excited by the promise of spectroscopy. Indeed, a survey of popular literature shows that spectroscopy's potential captured the imagination of Americans of many walks of life. Godey's Lady's Book described spectroscopy as "one of the greatest marvels of modern science." The Baptist Quarterly claimed that the history, processes, achievements and possibilities of spectroscopy constitute "one of the marvels of the nineteenth century, and entitle it to the consideration of every thoughtful mind." Perhaps referring to current concerns over Darwinian evolution, this publication went to say that "the days are happily gone by—forever, let us hope—in which the wondrous disclosures of physical science are of less interest to the Christian community than they are to the secular public." James McCosh, the Presbyterian president of the College of New Jersey (now Princeton) saw in spectroscopy evidence of intelligent design in the universe.

Scientific American termed the spectroscope the "latest miracle of science." For Leroy Cooley, a professor of science at Vassar College, it was "an instrument the delicacy and accuracy of whose announcements are unsurpassed." A popular French book on optics that saw several American editions said that the spectroscope "may fairly rank, after the telescope and the microscope, as one of the most wonderful discoveries of modern optical science." With such outpourings of enthusiasm, it is not surprising that examples were soon to be seen in colleges across the country, as well as in the hands of a few wealthy individuals. 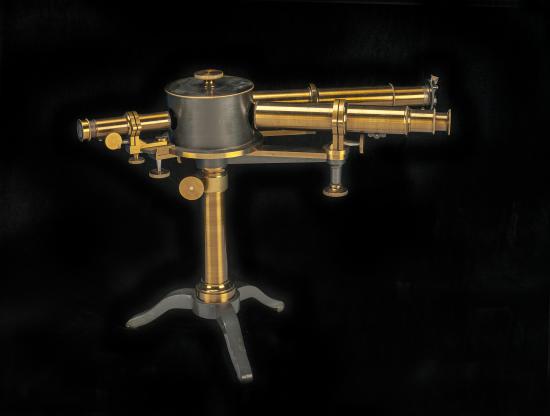 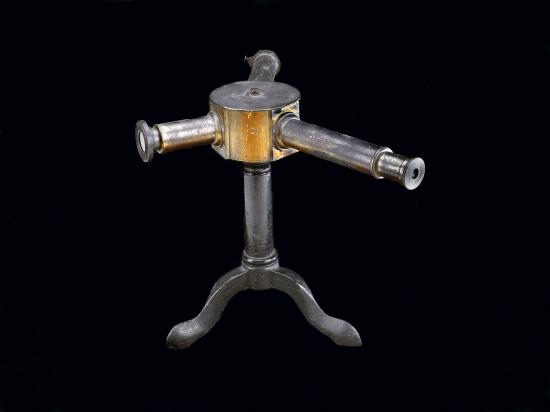 Deborah Warner is a Curator of the Physical Sciences Collection in the National Museum of American History.