What a load of guano: 5 facts you didn't know about bird poop

To most people, bird poop is just something they scrape off the windshield of their cars, but it's more important than we may think. In fact, droppings were once a very important commodity in the United States. Buying and selling bird poop is not as featherbrained as it may seem either. This stinky substance, referred to as bird guano, was sailed around the world during the 19th century to be sold as the principal agricultural fertilizer in the United States. To celebrate the opening of the Norie Marine Atlas and the Guano Trade exhibition, here are five facts about the guano trade. 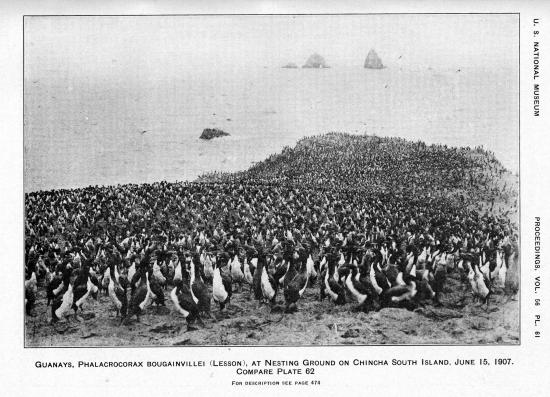 1. Plants love guano. It was an important agricultural fertilizer in the 19th century.

Today fertilizers are commonplace, but 200 years ago commercial fertilizers were rarely used. Farmers relied on manure, bones, and ash to supplement the soil, but it wasn't fully understood why such materials were beneficial. By the beginning of the 19th century, due to extensive use of American farmlands, soil nutrients were exhausted. Farmers started searching for better fertilizers. Then, in the 1840s, bird guano made its appearance in the United States. 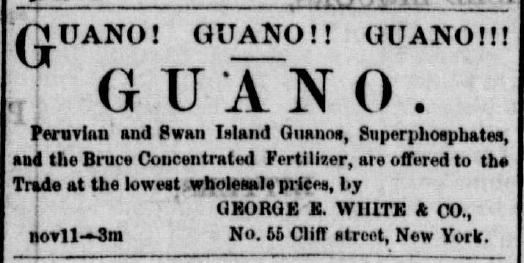 By the 1830s, the first American ships mined guano from a group of islands off the coast of Peru called the Chincha Islands. Thanks to the large population of boobies, pelicans, and guanay cormorants, these islands were covered in guano nearly 200 feet deep. After Peruvian guano became popular in the United States, many companies searched for better guano on similar remote islands in the Pacific and the Caribbean. Although some guano was found, it was of lower quality because the rain on these islands had sapped the guano of its nitrates, an essential ingredient in agricultural fertilizer. Due to the dry climate of the Chincha Islands, its guano was high in nitrates, making it the finest in the world. 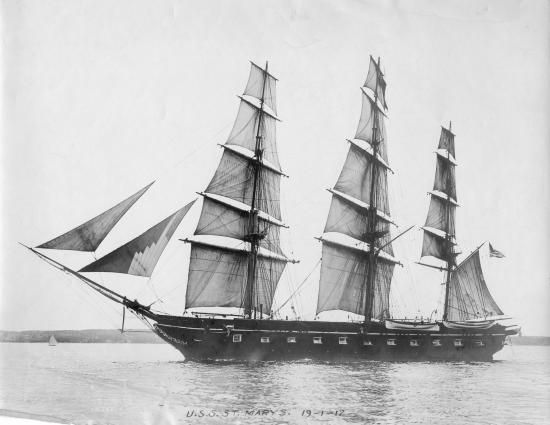 3. The guano trade was dangerous.

The guano trade was more perilous than it may have seemed. If a clipper ship, the fastest form of travel in the mid-1800s, was bound from America's East Coast for Peru, it would first have to sail around the dangerous waters of Cape Horn. In order to navigate perilous seas, ships used sea charts and other navigating devices. Danger also awaited once in the islands. Laborers, the majority being Chinese indentured servants, would mine the guano, which was grueling and dangerous work. As the guano dust filled the air with ammonia, both miners and sailors were vulnerable to the toxic, suffocating fumes. 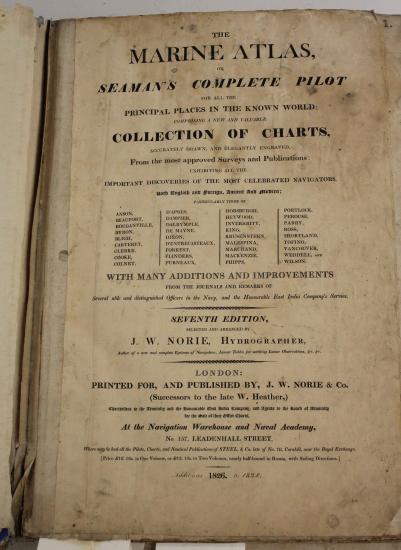 American farmers found that guano was a great fertilizer that significantly increased agricultural production. When the word spread about the power of guano, Americans became eager for it, despite high prices set by the Peruvian government. Concerned with foreign trade, even President Millard Fillmore addressed the matter of guano, stating that it was "the duty of the Government to employ all means properly in its power for the purpose of causing that article [Peruvian guano] to be imported into the country at a reasonable price." 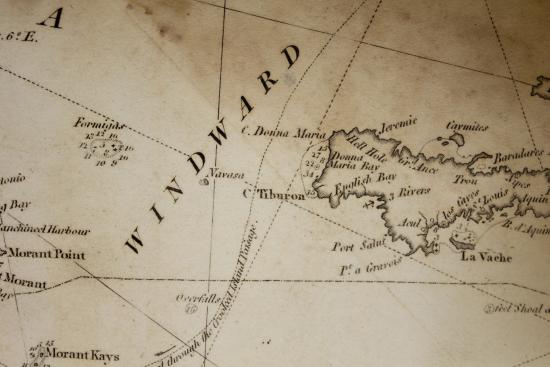 5. There is a legislative act for guano.

In 1856, the U.S. government passed the Guano Islands Act which allowed any unclaimed or unoccupied islands containing guano to be annexed. This act was originally intended for Americans to acquire their own guano islands and was one of the founding acts of American imperialism. Other guano islands were found in the Caribbean, such as Navassa Island, and some in the Pacific, including Baker and Jarvis islands, although none compared to the Peruvian guano.

The Norie Marine Atlas and Guano Trade exhibition opens in February and closes in January 2017.

Kimberly Totten is an intern in the Work and Industry Division of the National Museum of American History. She studies history at the University of California, San Diego. 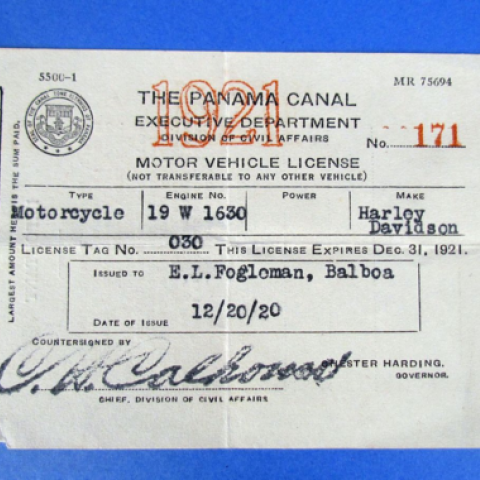