Three years ago our museum convened a diverse group of scholars and educators to help a team brainstorm a new exhibition about women's history to mark the 100th anniversary of the Nineteenth Amendment. The team had already asked our visitors to help us identify what aspects of women’s history they wanted to know more about, and we received a wide range of replies, from women in politics to fashion to civil rights to music. After two days of presentations, discussions, and workshopping, we had a bold new idea—we were going to create an exhibition about girlhood.

When we started to talk about our idea with others, we encountered some pushback. What does girlhood have to do with suffrage—girls can’t vote! What do we learn by studying girlhood? And what about boys? I asked the curators of the exhibition how they saw girlhood connecting to the museum’s larger commemoration of the Nineteenth Amendment, and what inspired them as they took on the challenge of creating an exhibition about this very broad but generally overlooked topic.

“Over the last 15 to 20 years, historians have looked to younger subjects to shed new light on women's history. Studying girlhood and girls’ lived experiences complicates women's history in new ways. For a long time, women's historians, like the women they studied, considered adults as historical actors. But scholars in gender studies and American studies broke new ground to think about how girlhood is not just a transitory state or a training ground, but a time and place unto itself that deserves study to better understand what it means to be identified as female in the United States."

Using this lens to look at our museum, it was clear that stories of girlhood are everywhere—from the girls who helped sew the Star-Spangled Banner more than 200 years ago, to the girls who helped organize the sit-ins of the 1960s; we have just rarely put their experiences and voices at the center of our stories. Curator Mireya Loza believes that we have long undervalued the role of girls in our work. “Girls have just as much of a right as everyone else to see themselves as powerful contributors to American history,” said Loza. “They have political views, they make culture, and they have also contributed labor. And we can all learn more about American history through the story of girls.”

While we did collect some new artifacts for the Girlhood exhibition, the reward for many of us was uncovering the stories of girls that were already here. Nancy Bercaw, chair of the museum’s Division of Political and Military History, found inspiration in providing a venue for girls to see themselves in history. “You can think of Girlhood as a public service announcement,” said Bercaw. “If you don't see yourself represented in history or culture, it has a long-term effect on your health and well-being.” For Bercaw, Loza, and many others on our exhibition team, it was important that girls be taken seriously, not only as the subject of the exhibition but as consumers of it, too.

But the exhibition isn’t only valuable for its representation. As curator Sam Vong explains, studying girlhood is key to understanding the history of the United States:

“Working on the exhibition revealed to me the complicated ways in which girls have figured in America’s past, even though they have been largely overlooked by scholars and society more broadly. As I dove deeper into the research for the exhibition, I found that girls—and the discourses about girls—played a crucial role in shaping institutions, public policies, medical practices, and everyday notions of gender, to name just a few things. What this exhibition shows is how girls have been enlisted by communities and institutions throughout American history to fulfill a host of competing agendas, sometimes not in the interest of girls themselves. Girls have consistently resisted and even subverted how institutions, experts, and other social authorities have sought to define and shape them and their girlhood. They have creatively fashioned their own identities and have influenced the ways we see and understand gender in all its nuances. This exhibition is important because it not only invites people to see girls as political and as history makers but it also encourages us to explore how power operates in American society through this concept of girlhood.”

It won’t come as a surprise to any girls that they—and the history of girlhood—are more complicated than they get credit for. We hope that this exhibition, which is designed not just for girls but for everyone, will allow visitors to think differently about how girlhood is and has been understood and experienced in the United States.

Megan Smith is the museum’s Senior Creative Developer and a member of the Girlhood (It’s complicated) exhibition team.

Posted in Women's History, From the Collections, Stories of Freedom & Justice 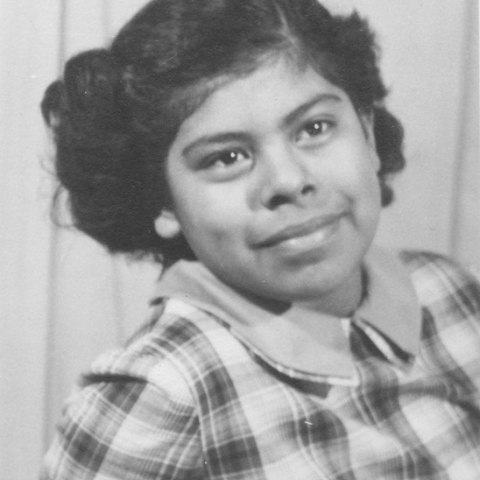 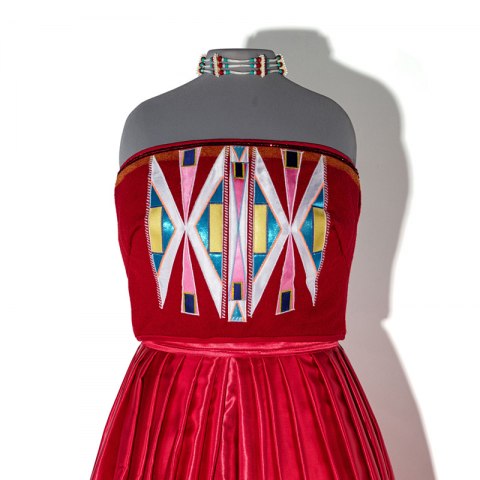