In June 2015 Secretary of the Treasury Jacob Lew announced that the 10 dollar note will be redesigned to feature a historic woman, marking the first major change in the appearance of U.S. paper money in nearly a century. This landmark announcement not only stimulated an unprecedented national discussion around the design of U.S. paper money, but it also provoked an extraordinary national conversation about the significant roles that women have played in the making of the nation.

To mark this historic moment, the museum will open a new display titled "Women on Money" on March 18, 2016, within the Stories on Money exhibition. This vibrant display will place the redesign of U.S. paper money into a global context and demonstrate that women have appeared on money from ancient times to the present day. These depictions commemorate women's contributions to national and world history and convey national ideals and ideas. Thus the display is organized around three themes: women on international money, women on American money, and female figures on money.

Women on international money
One of the first historic women to appear on money was Arsinoe II, a Ptolemaic queen of Egypt, in the 3rd century BCE. Since then, many national currencies have depicted women either during their lifetimes or posthumously. Female political leaders have appeared on money with the greatest frequency. Powerful women, like Pharaoh Cleopatra VII, Queen Elizabeth I, and Empress Maria Theresa, each issued coins with their portraits, helping them assert their influence over nations and empires. Modern female politicians, such as First Lady of Argentina Eva Perón and Prime Minister of India Indira Gandhi, have appeared on national currencies posthumously, commemorating their political leadership and helping to cement their places in their national histories. 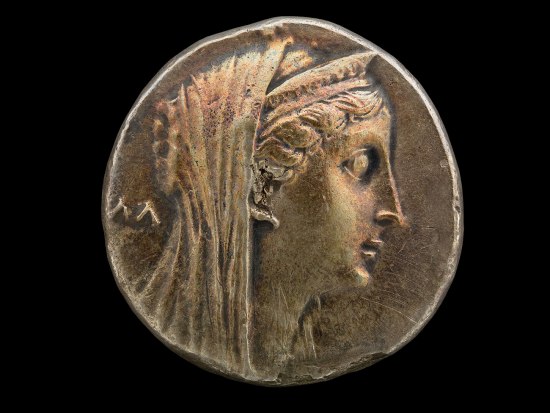 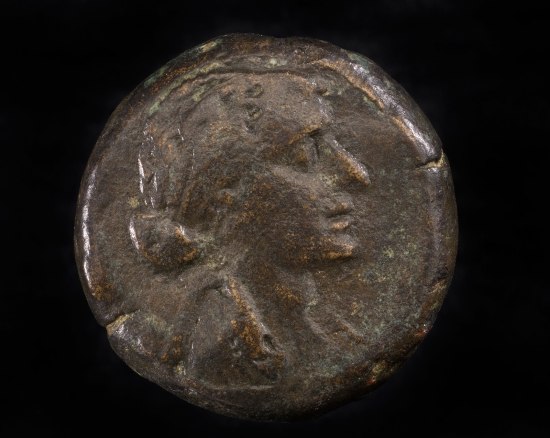 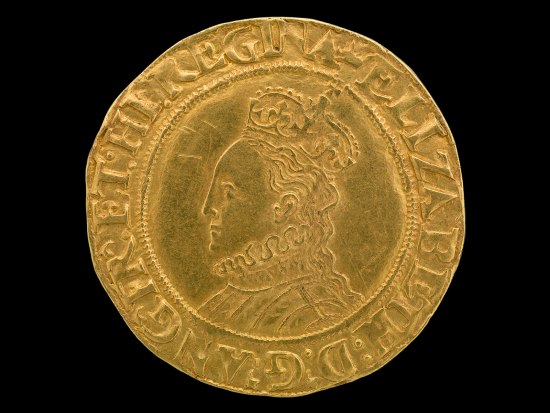 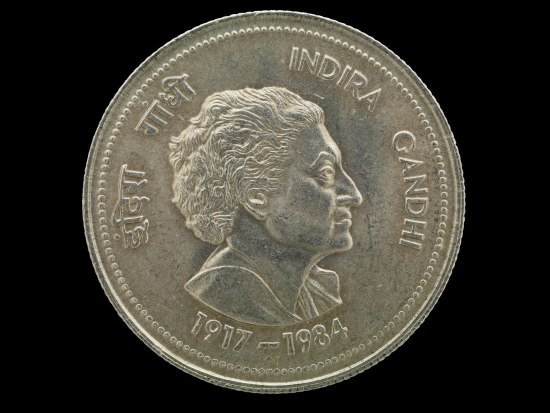 In recent years, some governments have begun to reflect on the contributions women have made outside the political sphere and have chosen to honor women's achievements in the arts and sciences. For example, Poland has depicted the Nobel-prize winning chemist Marie Curie on the 20 zloty note; Italy has honored Maria Montessori, innovator in early childhood education, on the 1,000 lira note; and Fatma Aliye Topuz, a novelist and women's rights activist, has been honored on Turkey's 50 Lira note. Moreover, national communities are increasingly recognizing the role of female social activists as catalysts for change. Images of suffragettes, such as New Zealand's Kate Sheppard, have appeared on money as reminders of the importance of equality in a democratic society. 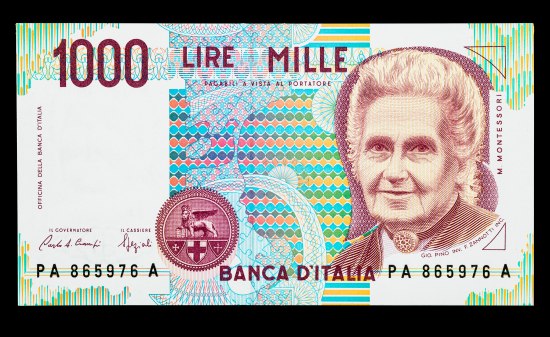 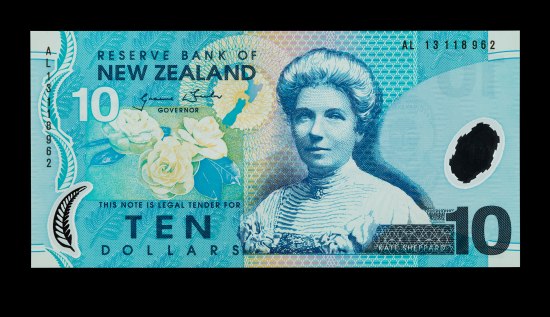 Women on American money
Although women have regularly appeared on money around the world, historic women have rarely been included on money issued by the U.S. government. Since the federal government began issuing paper money in 1861, male historic figures have almost exclusively enjoyed this honor. Pocahontas and Martha Washington are the exceptions, with both appearing on U.S. paper money for a relatively short period in the 19th century. Susan B. Anthony and Sacagawea made similar appearances on the one dollar coin in the late 20th century, but their coins are not as widely-used as the one dollar note depicting President George Washington. 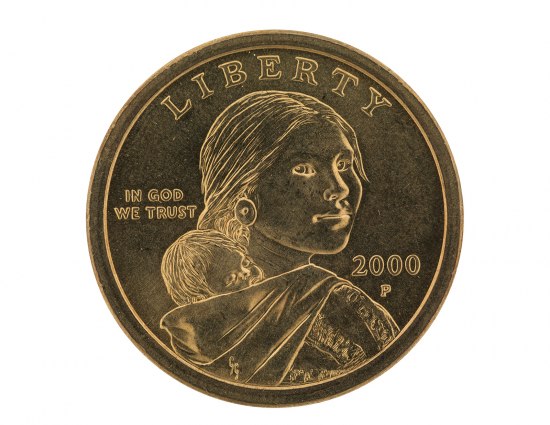 In 2015 a social movement called Women on 20s brought the limited appearance of women on American money to the attention of the public. This grassroots organization helped to initiate a national conversation about the role of women in American history, helping to galvanize public support for the Treasury's redesign of U.S. paper money.

Female figures on money
More often than historic women, idealized, allegorical, and mythological female figures have appeared on money as symbols of ideals, values, and beliefs. They are effective tools of communication for governments because they can convey meaningful, and sometimes complicated, concepts on small and familiar objects. As an alternative to depicting potentially divisive political leaders, allegorical figures can promote a sense of national unity around a shared idea, such as freedom. Thus many nations depict the idea of freedom as the female figure Lady Liberty. She has appeared on American coinage, in a variety of poses and styles, since the U.S. Mint produced its first coins in 1792. Justice, victory, and peace are also conveyed through the female form on notes and coins. Many nations also include images of idealized women on their money, communicating national ideals and conveying the essential roles that women play in the marketplace, home, and community. Some countries even personify the nation itself as a woman. For example, Great Britain uses the figure Britannia as the allegorical representation of the British nation. She is typically depicted as a protective figure with a trident and shield and appears on both British coins and notes. In addition, some nations, both in ancient history and the present, depict female mythological and religious figures in an effort to encourage a particular set of religious beliefs or to promote a feeling of shared cultural heritage. 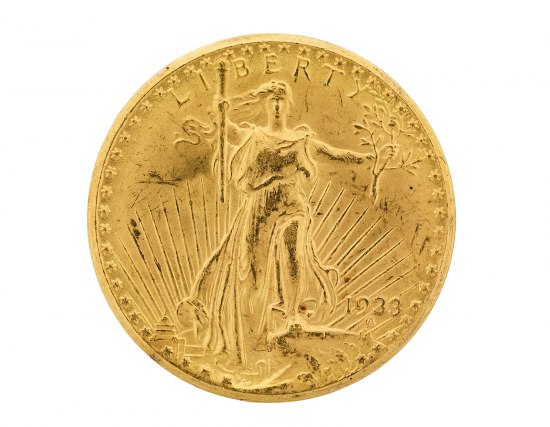 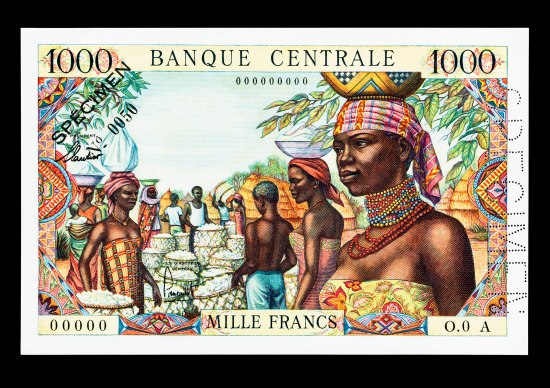 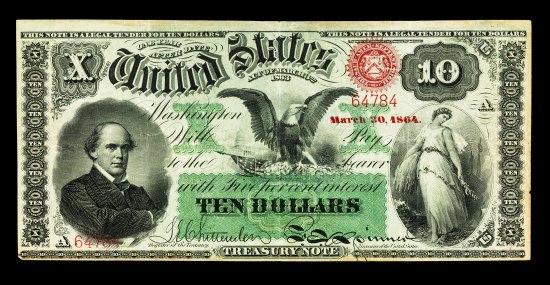 When America's new notes enter circulation, the woman or women they depict will take their place alongside the many women that have appeared on money over the last two millennia. The new notes will not only commemorate their contributions to the nation, but also serve as evidence of the historic national conversation in 2015 and 2016 about the role of American women in U.S. and world history—and a reminder of the many women that are still deserving of such an honor.

Ellen Feingold is the curator of the National Numismatic Collection. She has also blogged about curating "The Value of Money" exhibition and collecting contemporary monetary objects. 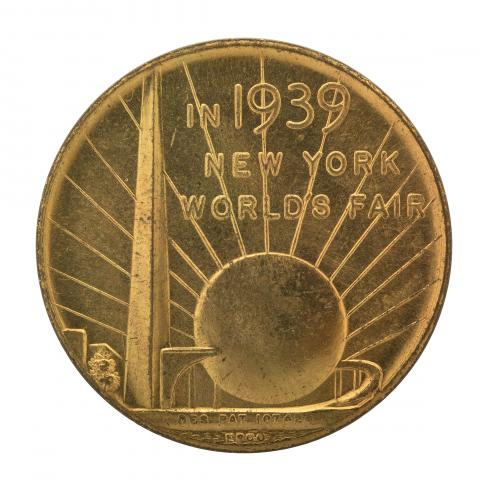 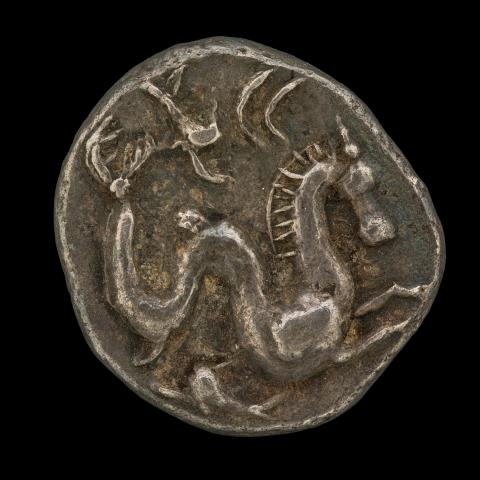