5 examples of rebellious women's workwear throughout history, inspired by objects from our collection

Go to college, get a job, lose your style. Is that how this works? I am grateful for my college education and internship at the National Museum of American History, but the world of professional wear in Washington, D.C., poses some unprecedented challenges for me, a 23-year-old with holes in her stockings and a closet full of short skirts and pink.

I turn to history to navigate this dilemma. In the American Enterprise exhibition located in the Mars Hall of American Business, I came across a section featuring The Woman's Dress for Success Book written by a man named John T. Molloy in 1977. Molloy, whose previous work Dress for Success was tailored to white masculine notions of "successful" appearances, researched businesswomen's clothing and respective levels of "success" in their fields. Throughout the guide, he advises women to dress as simply, modestly, and sophisticatedly as possible, and encourages women to "adopt a business uniform" with "a skirted suit and blouse," much like the one above. 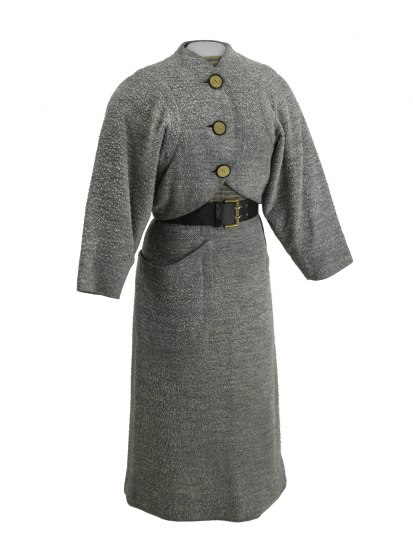 And he insists that African American women must dress most conservatively (blandly) of all. 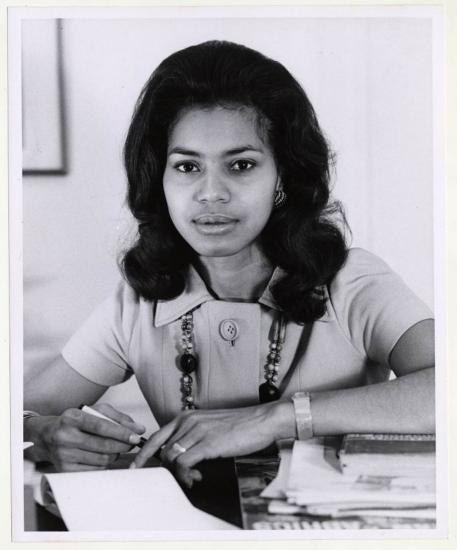 Interestingly, Molloy emphasizes that his study is rooted in scientific data. In his mind, Molloy is only the messenger, claiming that he hopes to help women elevate themselves in the workplace. ("Women, pick yourselves up by your bra straps!" I imagine him barking into a megaphone.)

To be fair, Molloy's book was successful. Published during a time of recession, it hit the market as more women went to work. At the same time, mainstream second-wave feminism was focusing on equal rights at work. So many women must have willingly traded their favorite polka-dot sweaters for professional gains that would propel their careers.

Nevertheless, Molloy's book highlights very real expectations of women to appear and behave simultaneously professional, sexually attractive, and submissive in male-dominated workplaces. His guidelines also bring up questions of popular imaginings of what a "successful woman" looks like.

It seems that not all female-identifying people who excelled at their jobs adhered to these codes, however, as some of our museum objects appear to indicate. Of course, we don't know how these outfits were worn, whether in workplaces or other spaces, and we can't get inside the wearers' heads to understand what messages they intended to send with their attire. But I love exploring clothing of the past and its possible messages. 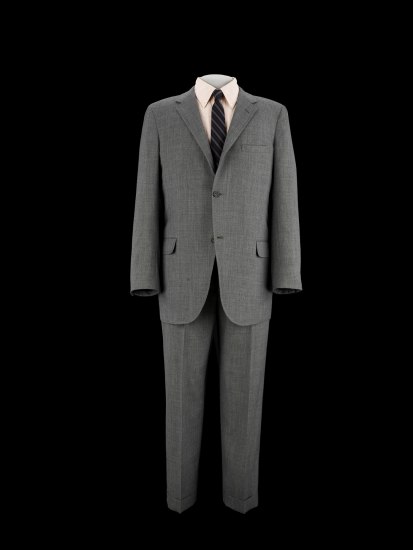 Molloy cautions women away from what he calls the "imitation man look." Women throughout history from actress Sarah Bernhardt to artist Frida Kahlo have worn menswear, thus unsettling mainstream ideas of femininity, masculinity, and acceptable appearance. 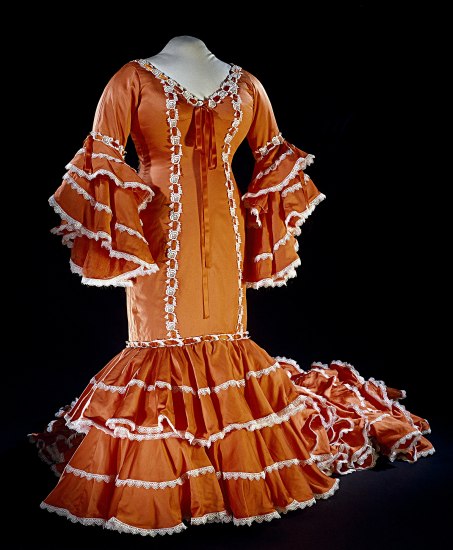 Molloy outlines in excruciating detail the dangers of bright colors and bold patterns in the ensemble of a woman striving for success. While he's not talking about performers here, he might think differently after meeting people working in creative fields, such as Celia Cruz in her Cuban rumba dress. 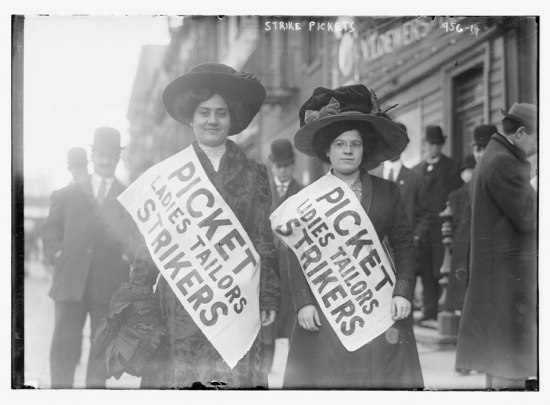 Under the umbrella of "working women" exist the women who work in factories, often withstanding (and protesting) countless violations of their rights, to produce clothes for middle and upper-class women. The garment worker women pictured below dared to wrap themselves in materials announcing to the world their opposition to inhumane working conditions. 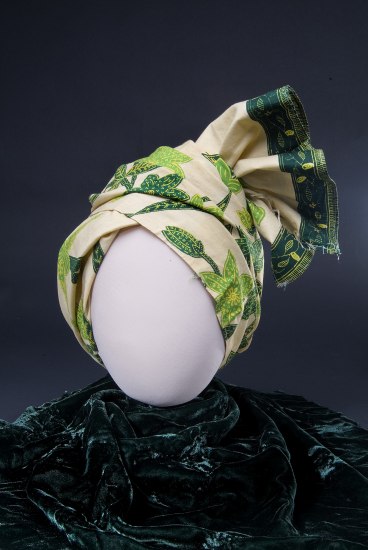 Dominant notions of professional appearances assume all workers not only have equal access to certain types of clothing, but also have similar body types and ways of expressing themselves and their intersecting identities. This object is only an example of the infinite ways people have expressed their complicated identities through the clothes they wear to work. Workplaces that acknowledge various modes of expression make work a safer and more comfortable space for all. 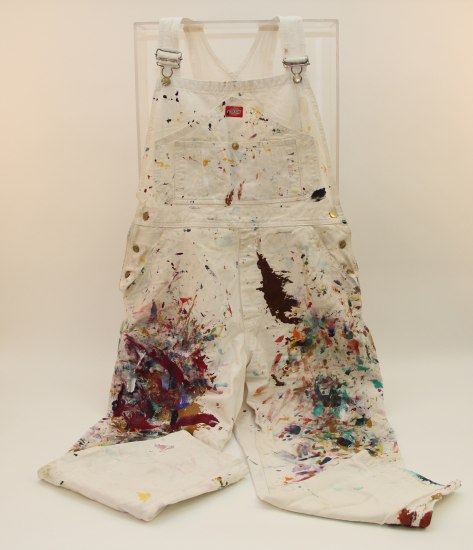 Kathryn Anastasi is a graduate of Macalester College and a Hagan Broadening Access intern for the National Museum of American History. She is focusing on improving the accessibility of diverse and intersectional women's history resources to the public.