On August 2, 1995, police officers raided a fenced compound of seven apartments in El Monte, California. They arrested eight operators of a clandestine family owned garment sweatshop and freed 72 Thai nationals who had been illegally been brought to the United States and forced to sew in virtual captivity. 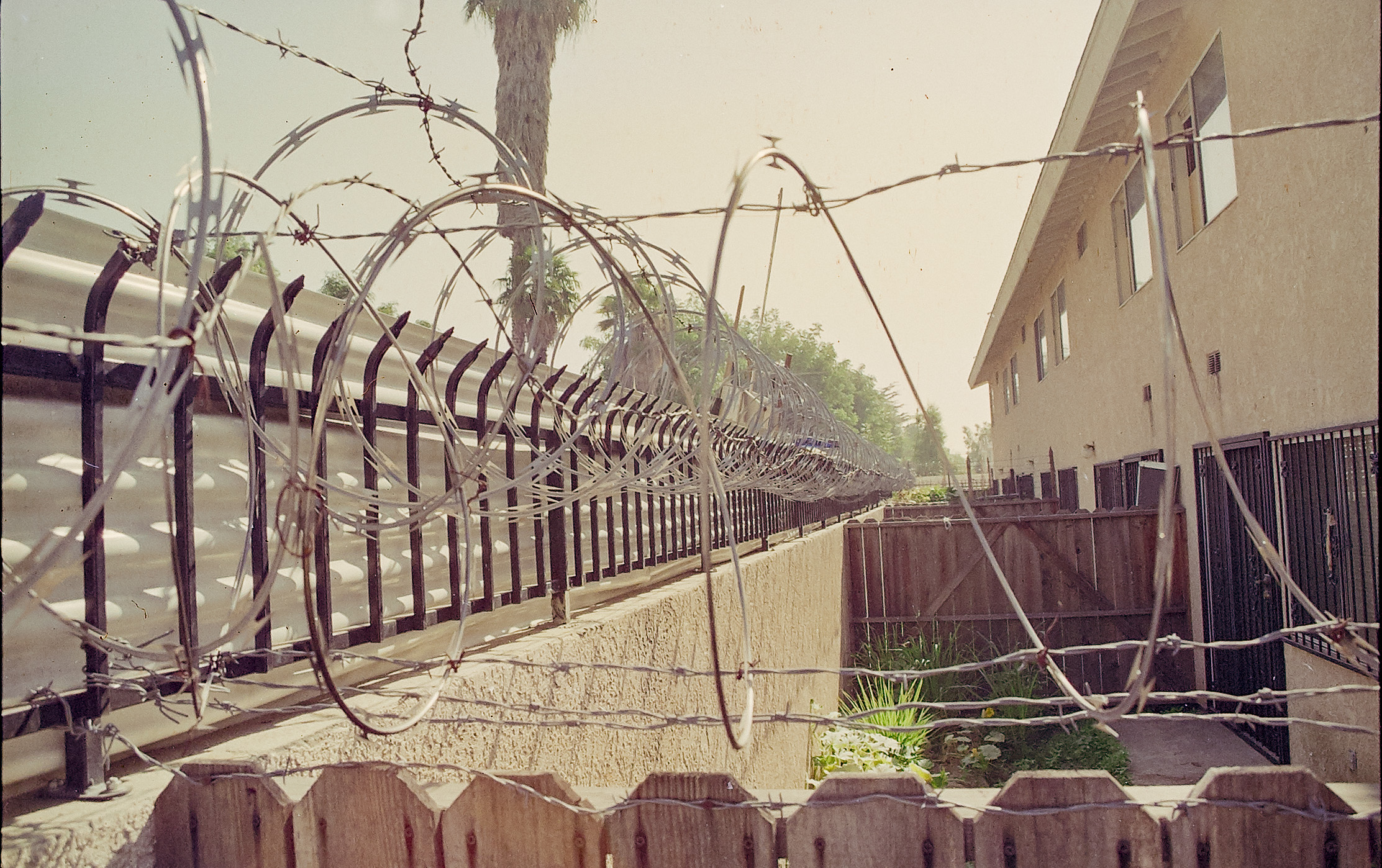 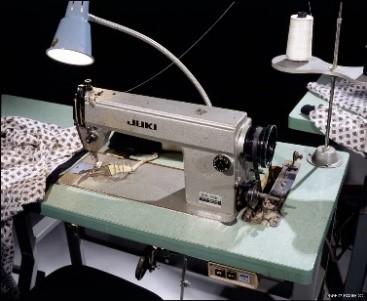 Although the El Monte incident was an extreme case of exploitation, sweatshops are not new to America. Since the dawn of the Industrial Revolution, Americans have debated what constitutes a fair wage and reasonable working conditions, as well as society’s responsibility for meeting those standards.

Like the Triangle shirtwaist fire 84 years earlier, the El Monte sweatshop is a landmark moment in U.S. labor history. Government officials used the publicity around the case to promote workplace and business reforms. Retailers and manufacturers reacted, launching efforts to clean up the garment production commodity chain. Law enforcement officers working the case pioneered new techniques to fight for justice. And the lives of the 72 workers were dramatically altered. 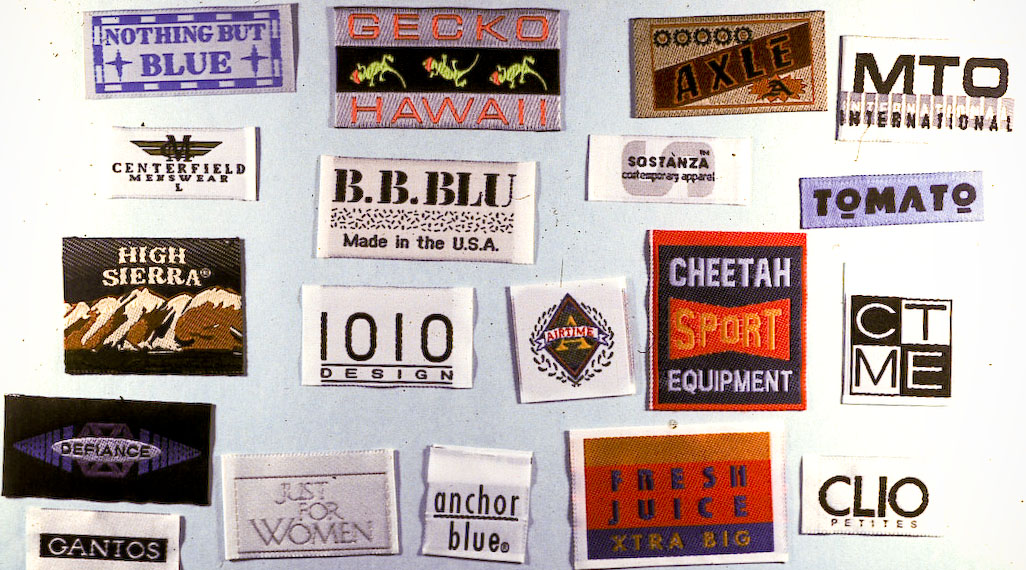 This website presents easy access to over 400 objects, photographs, archival materials and oral histories related to the El Monte sweatshop and the modern effort to combat apparel industry exploitation. It is organized into five sections: operation, life in the shop, raid and trial, legacy, and the law enforcement's photographic documentation of the case. At the end there is an additional section listing books and articles for those who want to know where to learn more. 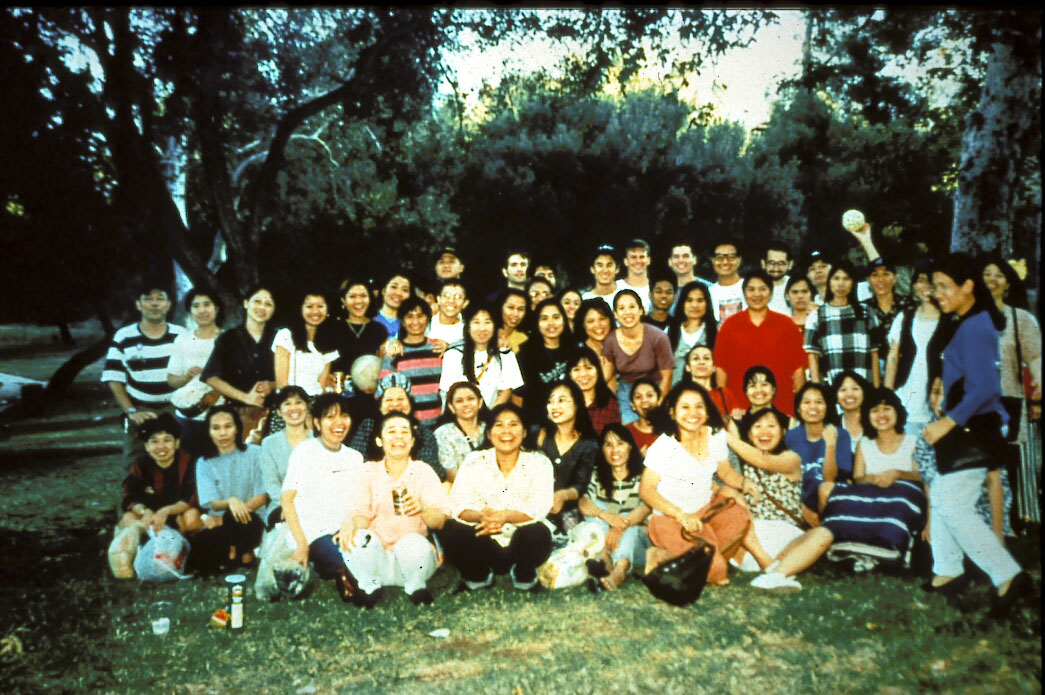