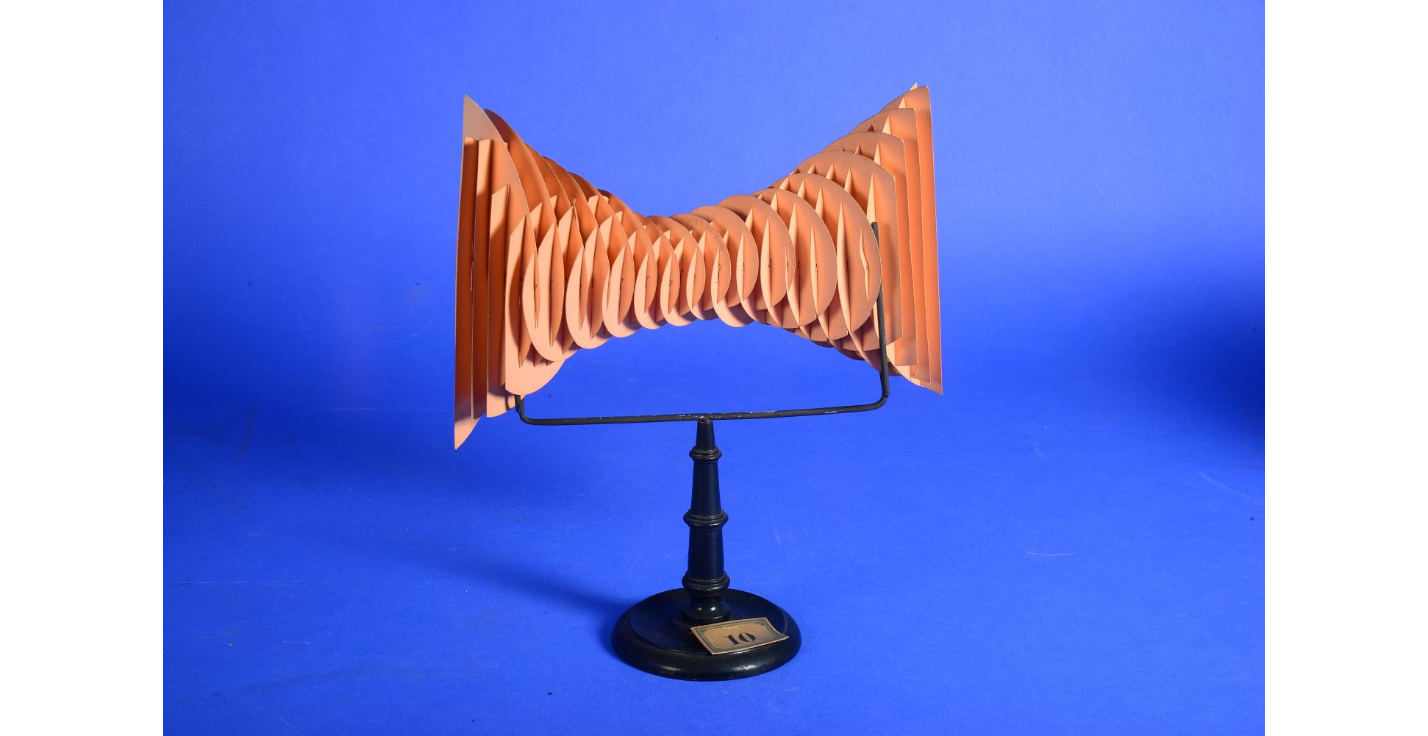 Surfaces that can be represented by equations of degree two – spheres, ellipsoids, paraboloids, hyperboloids, and cones – have long been discussed in courses on descriptive and solid geometry, particularly those meant for mechanical and civil engineers. The nineteenth century French mathematical engineer Théodore Olivier pioneered in the development of elegant brass and string models for use in engineering instruction. In the second half on the century, model makers in Germany, Britain, and the United States began to construct and sometimes to sell such models, made from paper.