MAP OF EXPLORATION AND SURVEYS NEW MEXICO AND UTAH made under the direction of the SECRETARY OF WAR by CAPT. J. N. MACOMB TOPL ENGRS assisted by C. H. DIMMOCK, C. ENGR 1860 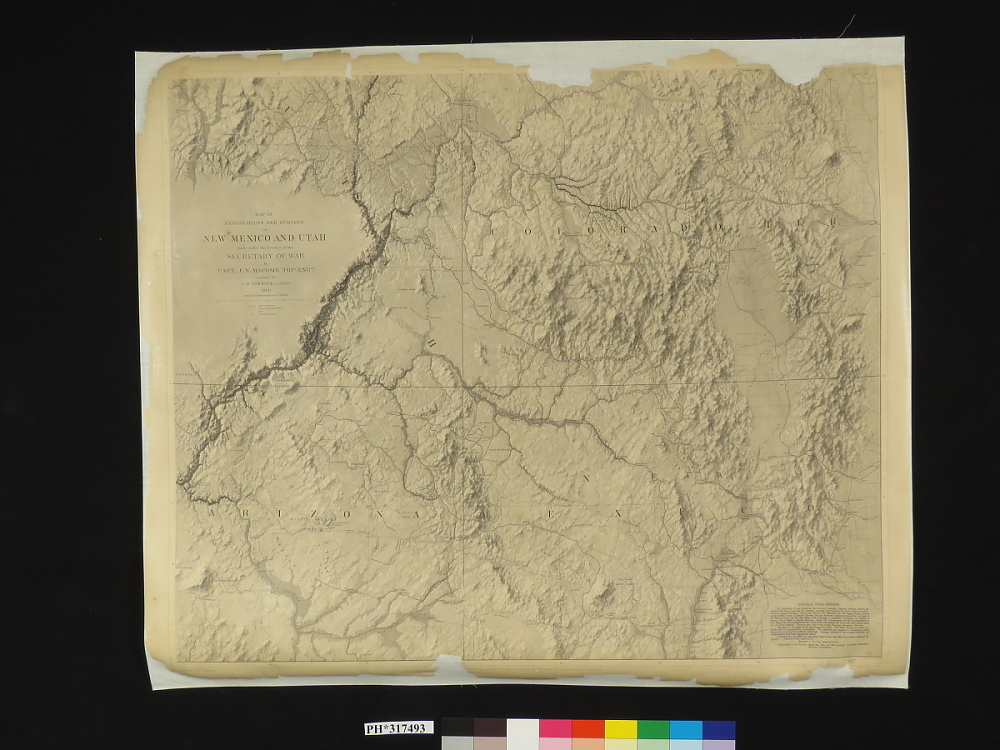