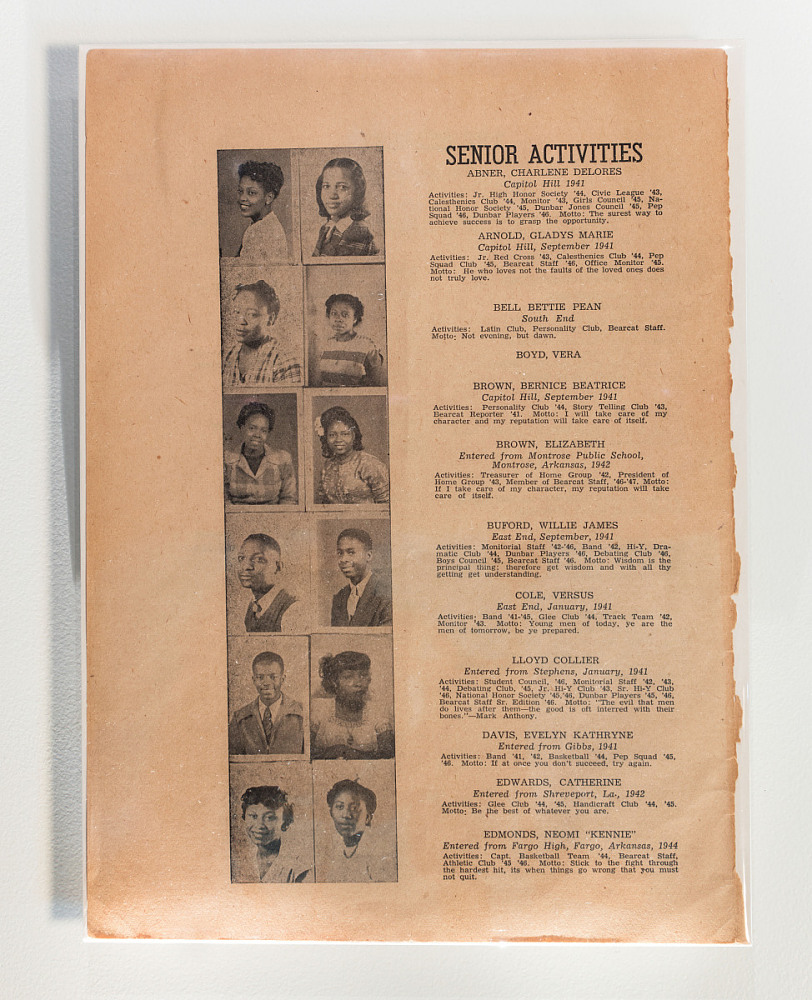 Description
After slavery was abolished in the United States, the Thirteenth, Fourteenth, and Fifteenth Constitutional amendments were passed to give newly freed African Americans legal status by abolishing slavery, providing citizenship, and granting guaranteed voting rights. Despite these amendments and the civil rights acts that were created to enforce them, the Supreme Court handed down several decisions such as Plessy v. Ferguson which declared that separate but equal facilities were not unconstitutional and essentially nullified Congress’ legislation for equality. Considered by many to be second-class citizens, blacks became segregated from whites by law and custom throughout much of society including U.S. public schools. Increasingly after World War II, however, African Americans insisted on full citizenship and an end to segregation. With the 1954 Supreme Court decision in Brown v. Board of Education and the 1964 Civil Rights Act, integration in the United States was legally mandated.
Paul Laurence Dunbar High School opened in 1929, offering comprehensive education for the black students in Little Rock, Arkansas. As the recent construction of Little Rock Central High School had cost $1.5 million, the city was depleted of any potential funding to construct any additional schools. Central High School was designated as a white school. Through the work of G. DeMatt Henderson, the school board received partial funding to build a new African American school through a program created by Julius Rosenwald, the president of Sears, Roebuck and Company. Less ornate and smaller than Little Rock Central High School, Paul Laurence Dunbar cost $400,000 to build. It was originally named the Negro School of Industrial Arts, but was later renamed after Paul Dunbar, a black author and poet. Although the school faced shortages in funds and facilities, the faculty’s determination and resourcefulness resulted in Dunbar becoming the only black high school in Arkansas to be accredited by the North Central Association. Because Dunbar High School had such a quality reputation, black families from all over Arkansas moved to Little Rock in order to provide the opportunity for the children to attend there. By 1956, Dunbar was converted into a junior high school as the high school students were transferred to the newly built Horace Mann High School as part of the Little Rock School Board’s plan of gradual desegregation.
These pages came from "The Bearcat: Forum of Students of Dunbar High" which was the yearbook for the Paul Laurence Dunbar High School in Little Rock, Arkansas. Produced a couple of years after the end of World War II, it is similar to other yearbooks in its layout, but to keep costs low, it is made of a poorer quality of paper that was stapled together, featuring only the senior class. The sponsorship advertisements and subscriptions supporting the production of the yearbook are listed on the rear pages along with a blank autograph page. By contrast, the museum has accessioned a 1955 traditionally bound yearbook from the same school. The accessioned yearbook depicts of students, including four of nine members of the Little Rock Nine, who attended this school as middle schoolers, prior to attending Central High School.