Thomas Jefferson, The Life and Morals of Jesus of Nazareth, Extracted textually from the Gospels in Greek, Latin, French, & English

Thomas Jefferson, The Life and Morals of Jesus of Nazareth, Extracted textually from the Gospels in Greek, Latin, French, & English 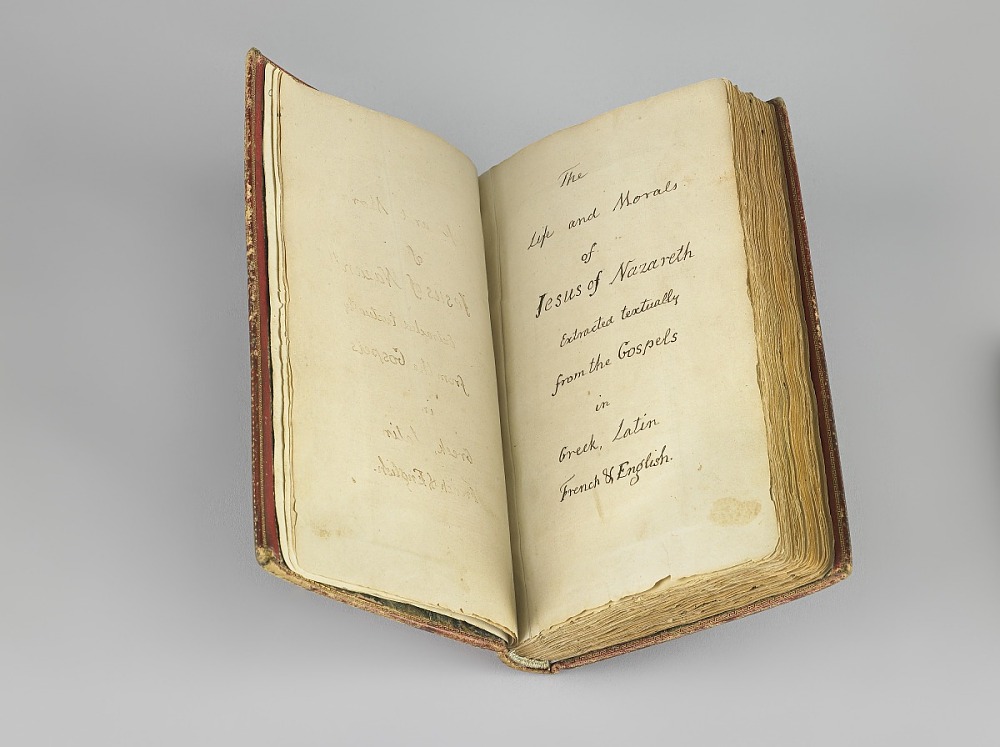 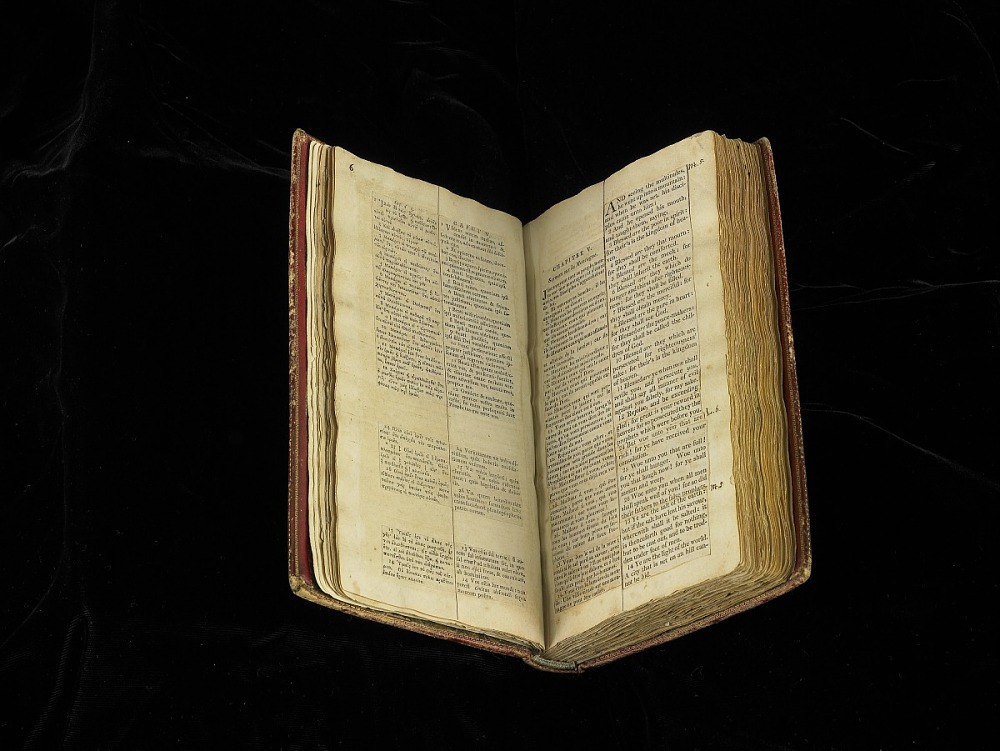 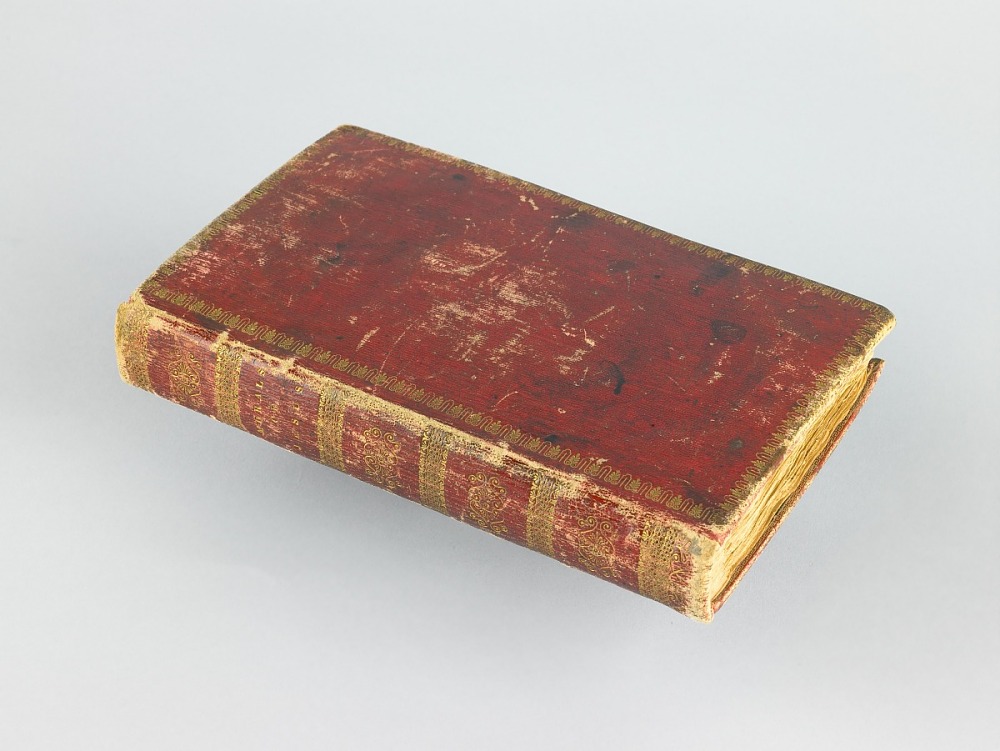 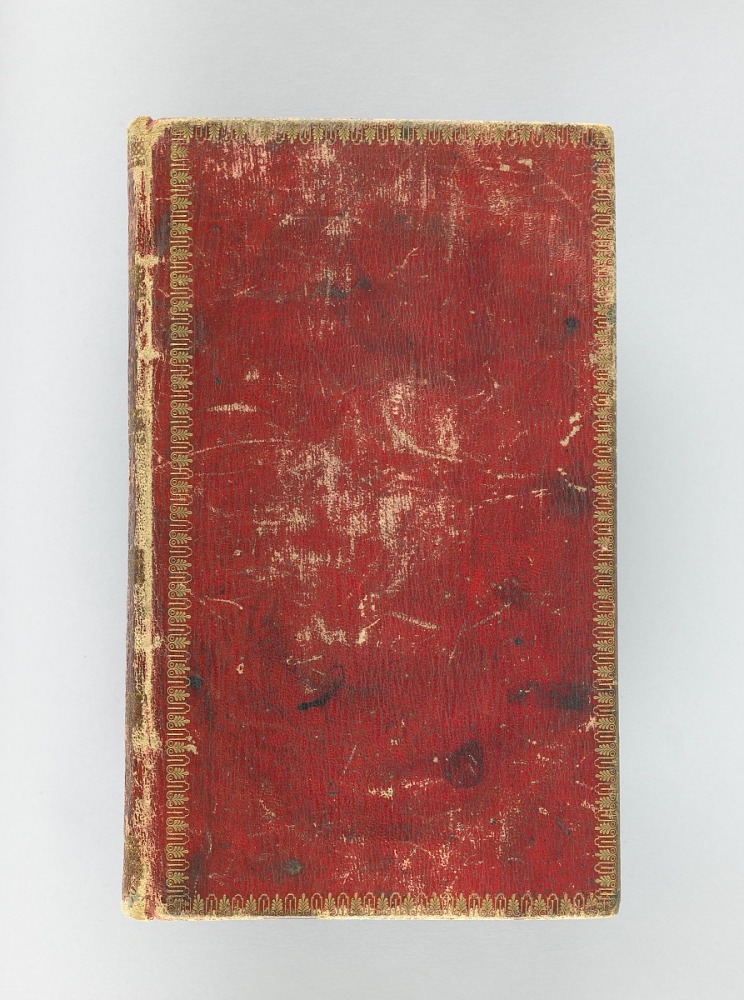 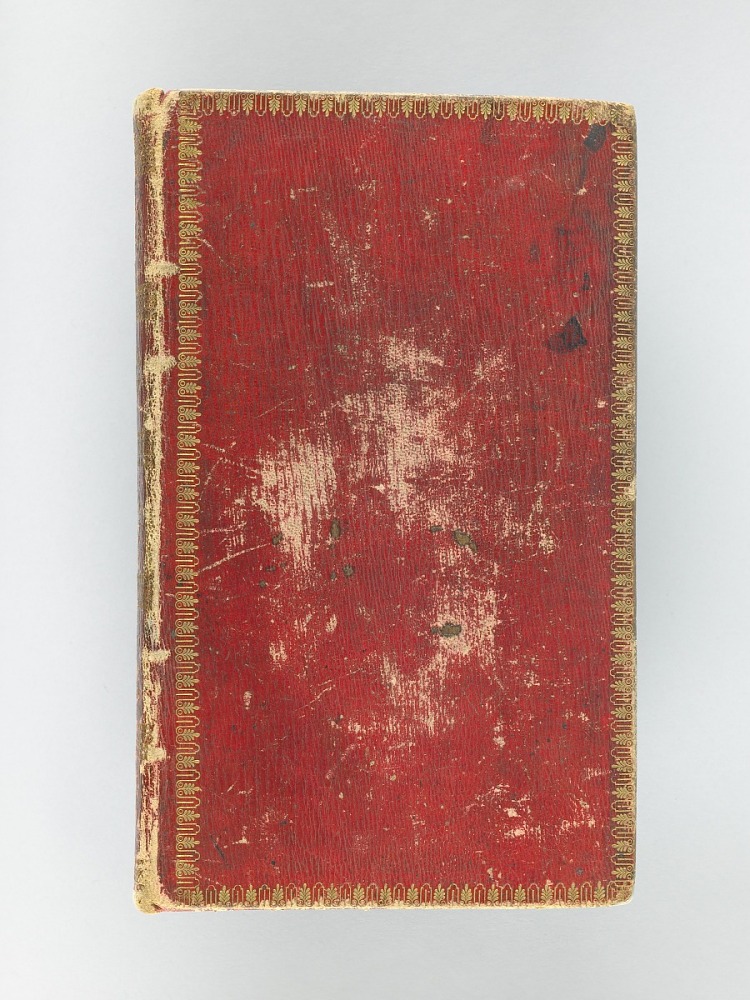 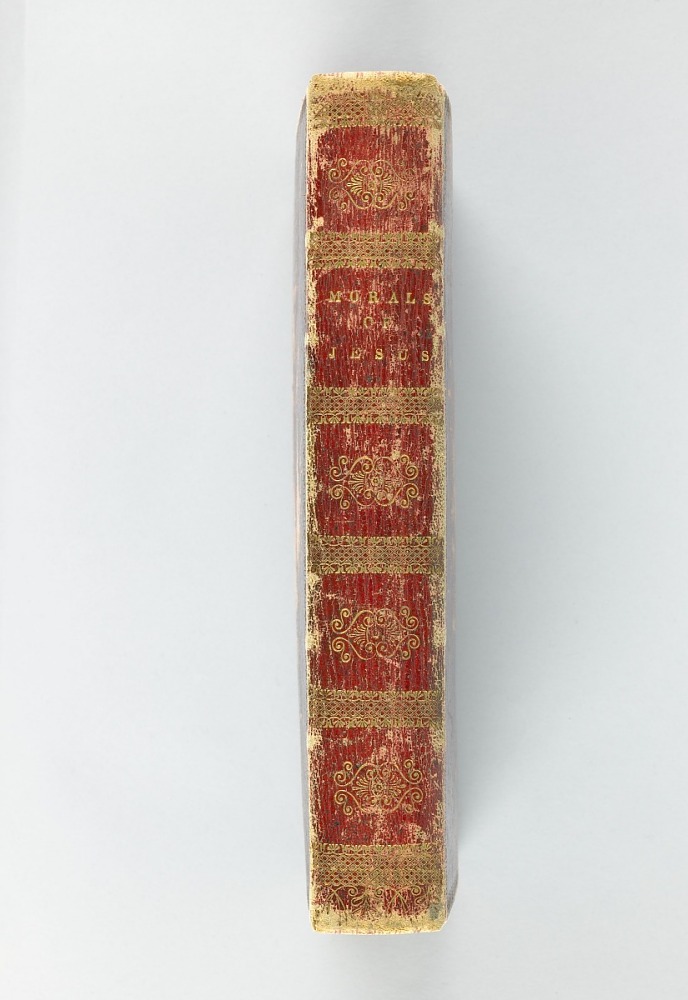 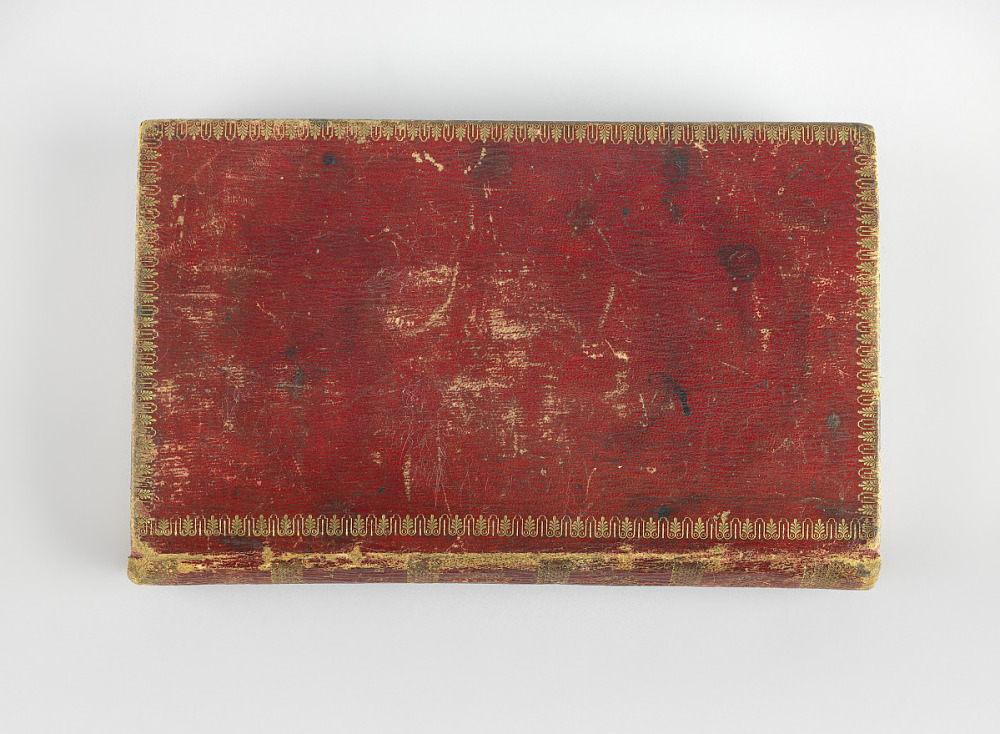 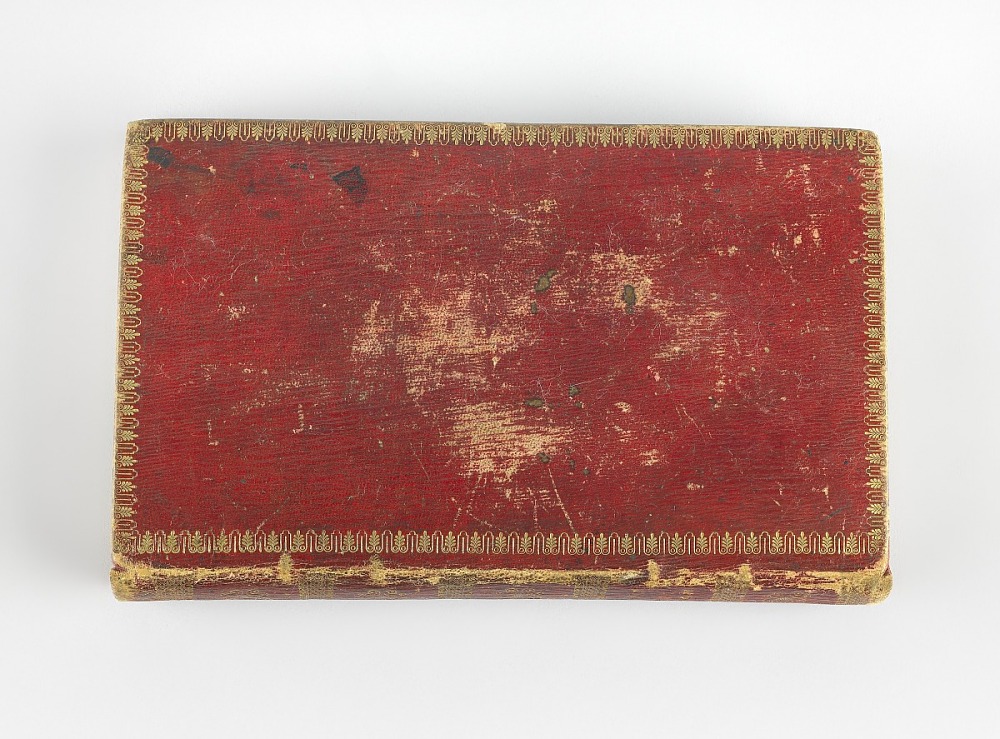 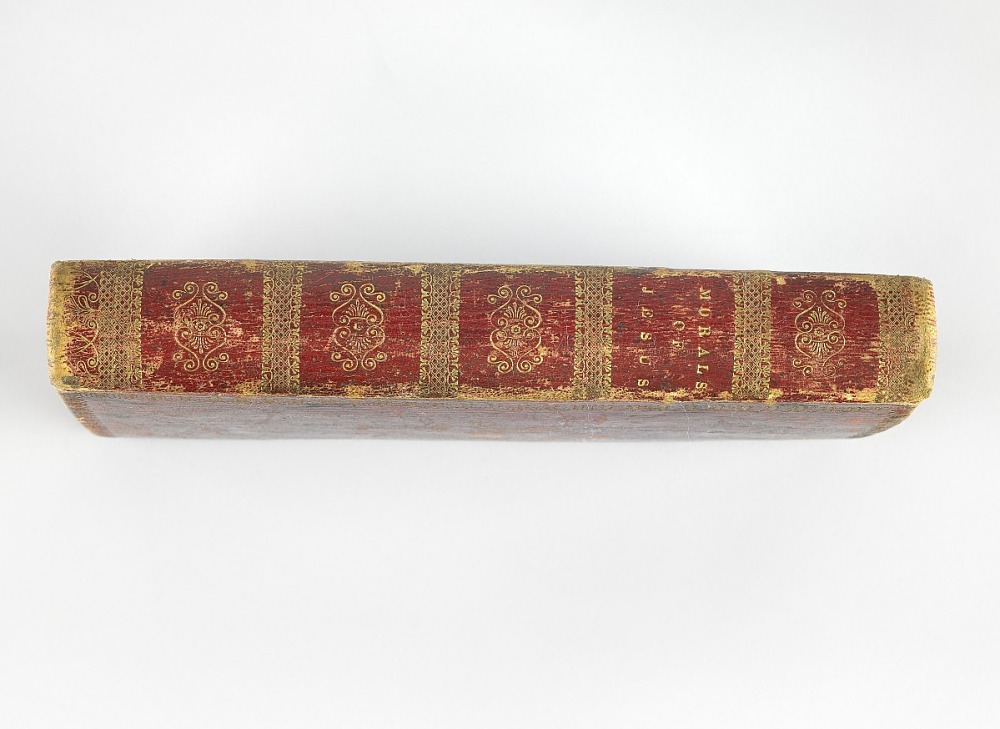 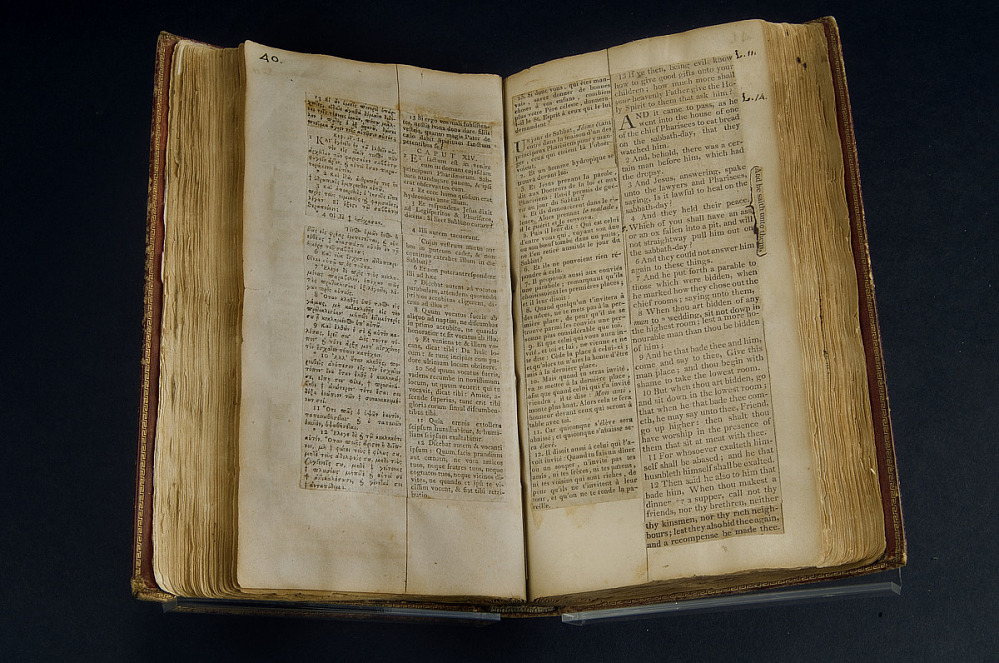 Description
Around 1820 Thomas Jefferson cut and pasted verses from the New Testament to create this work, The Life and Morals of Jesus of Nazareth, Extracted textually from the Gospels in Greek, Latin, French, & English. His purpose was to distill Jesus' ethical teachings from accounts of miracles and other elements that he considered distortions of Jesus' history and thought. Jefferson was a Deist--he believed in a Creator but did not believe in the divinity of Jesus. He thought he could distinguish between Jesus' true message and the apostles' later additions or misunderstandings by using reason as a guide.
Jefferson created this book for his own reading and reflection. He used texts in four different languages and placed them side-by-side so that he could compare which version seemed to him to express Jesus's moral views most clearly. He believed that those views provided "the most sublime and benevolent code of morals which has ever been offered to man."
Jefferson made no plans to publish this work. He knew that his beliefs were unorthodox and that they offended both religious authorities and political opponents. He considered his own and others' religious beliefs to be a matter of private conscience and thought they should not be subjected to public scrutiny or governmental regulation. "I not only write nothing on religion, but rarely permit myself to speak on it," he told a friend.
The Life and Morals of Jesus of Nazareth descended in Jefferson's family until late in the 19th century, when it came to the National Museum. The U.S. Congress first provided for the publication of the book in 1904. Since then, many editions have appeared in print. Some of them carry a title that Jefferson himself never used: "The Jefferson Bible"
Location
Currently not on view